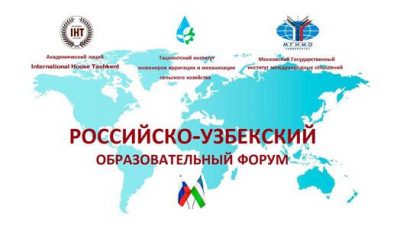 On October 18-19, The Russian –Uzbek educational forum was held in Tashkent on the initiative of leading universities in Uzbekistan and Russia.

This forum started its work on October 18, 2018. It was attended by more than 100 rectors of higher educational institutions of the two countries.

On October 18, 2018, there was the delegation of Russian specialists headed by the rector of the Moscow State Institute of International Relations (University) MFA Russia, extraordinary and Plenipotentiary Ambassador, academician of RAS, doctor of political Sciences, Professor Anatoly V. Torkunov, with the administration of the Academic Lyceum “International House-Tashkent” under TIIAME headed by the Director of the Lyceum by Alisher Tillaeva Hasanovich, teaching staff, and the students of the Academic Lyceum.

At this meeting, the issues of creating joint faculties and exchanging educational and scientific literature were discussed. In addition, the projects on opening a branch of Russian universities in the Republic of Uzbekistan and the negotiations on academic exchange were considered.

The purpose of this meeting was to raise the cooperation between MGIMO and the Academic Lyceum to a new level in the field of training highly qualified personnel and research activities.

At the end of the meeting, the certificates and souvenirs were exchanged in the memory of the symbolic meeting and a hint of further close and fruitful cooperation between our educational institutions. 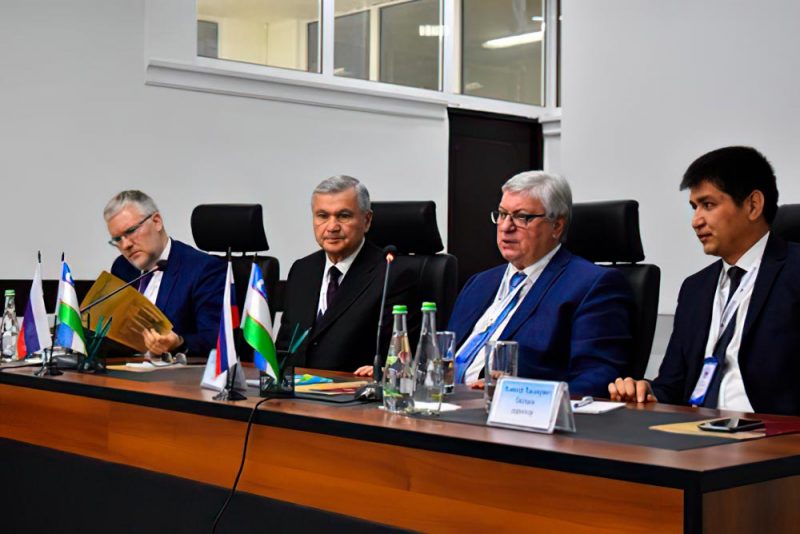 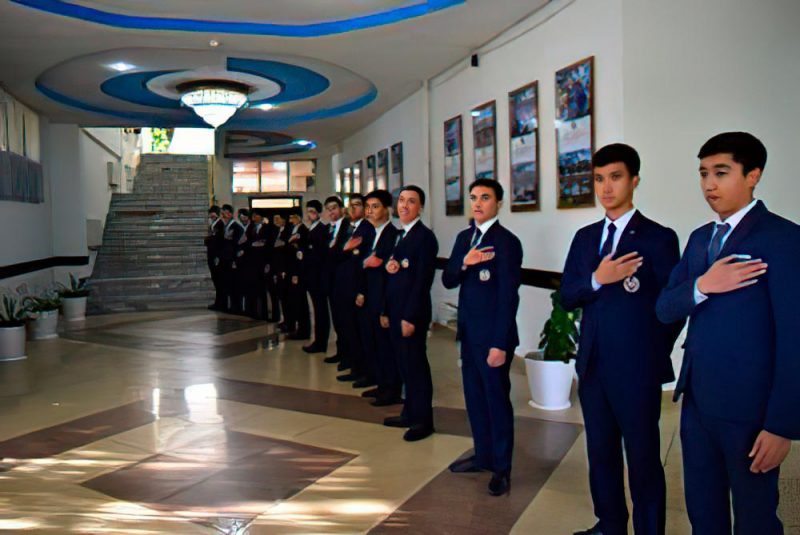 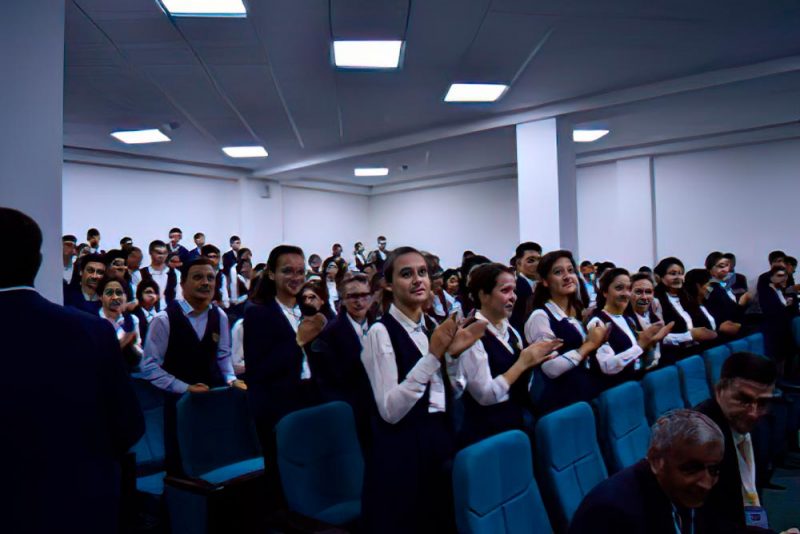 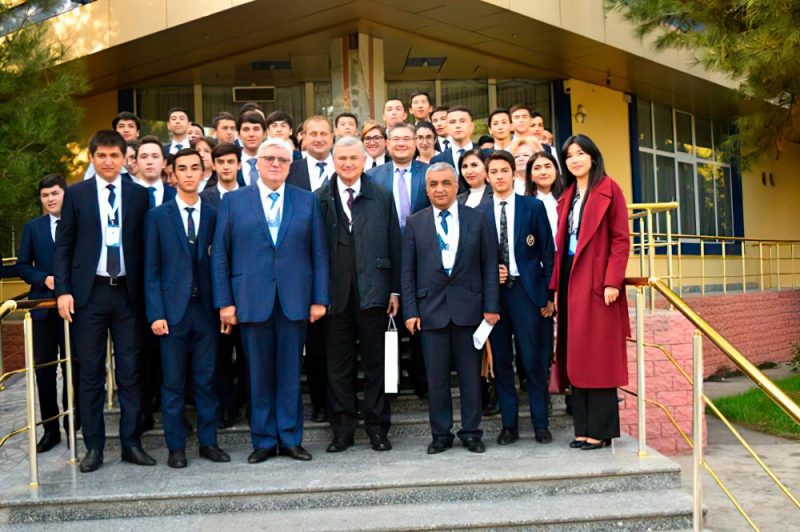 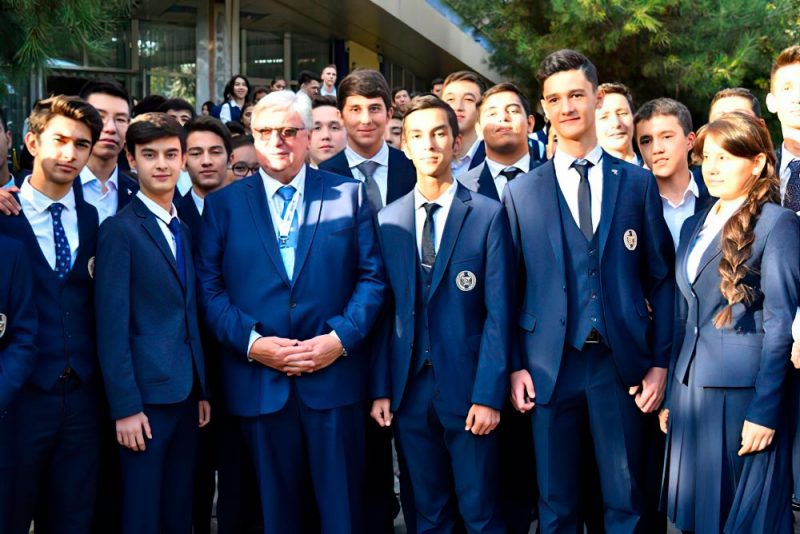 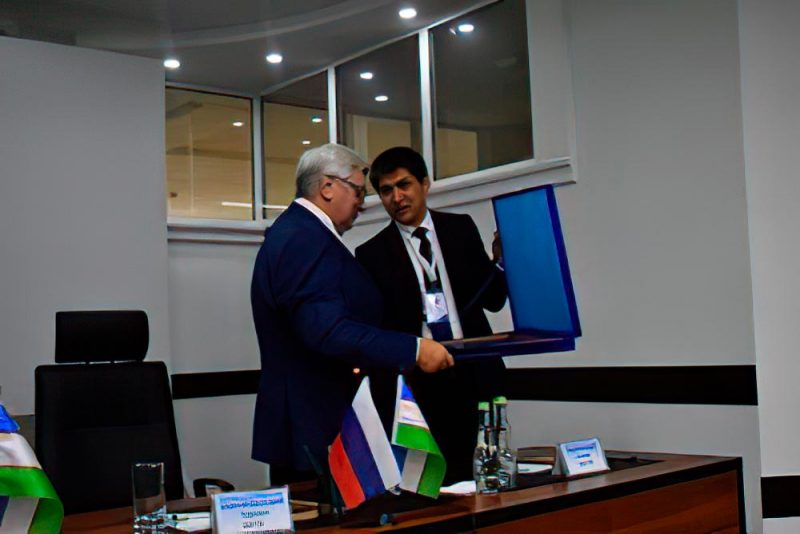 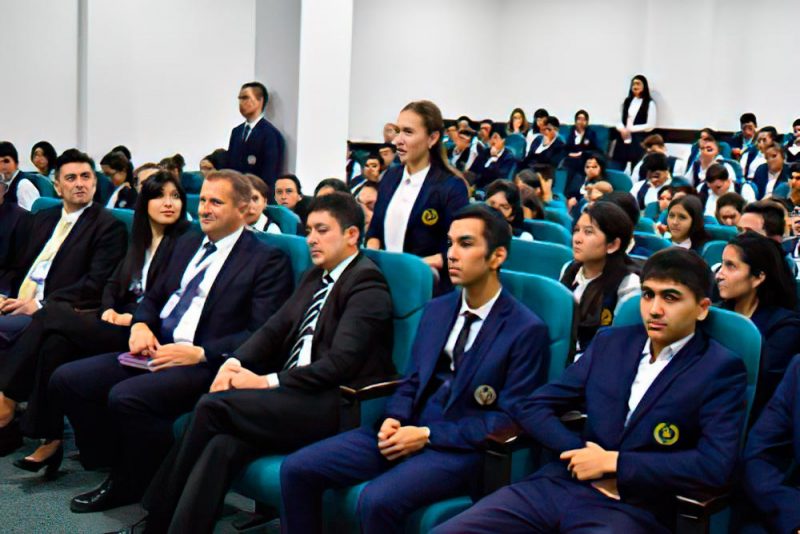