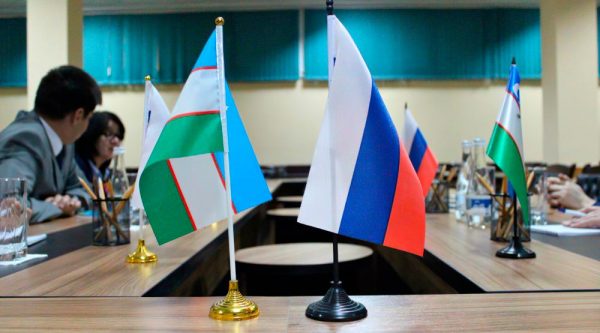 The students and teaching staff of AL “International House Tashkent” hope to continue fruitful cooperation with the Gorchakov Lyceum at MGIMO.

The conference was a successful. They agreed on the aspects of cooperation between the two educational institutions in the field of exchange of teaching experience and methodology, the issue of interaction in the field of international student exchange programs and assistance for admission to Russian educational institutions in the near future. Both sides were satisfied with the achieved results.

“This is my second time in Tashkent, and when I was in the city , I had a completely unexpected feeling…Your spring is simply charming, the smell of greenery is intoxicating with its freshness, there are majestic fountains everywhere, and I hope that the new LUKOIL company will not affect your nature. I will definitely advise my Lyceum students to visit Tashkent at this beautiful time ” – were his impressions of our city. He also stressed that the main advantage of IHT students is that they are fluent in two languages and can switch from Uzbek to Russian or Vice versa at will. And in addition to all this, our Lyceum students also

At the end of the meeting, the Director of the MGIMO Gorchakov Lyceum, Roman Igorevich, was presented with symbolic gifts for the memory of IHT and Uzbekistan as a whole. Roman Igorevich also shared his warm impressions that he felt when he crossed the threshold of our city.

The discussion of one of the key issues during the meeting was the creation of a separate experimental group in the al “Interhouse, which will be trained as a mutual exchange of experience in our Lyceum according to Russian standards and with the involvement of MGIMO Lyceum teachers.

According to the planned curriculum, the students of the experimental group will study in more detail the subjects and disciplines which was necessary for successful admission to International Universities on a budget basis.

The meeting with Roman Igorevich and the IHT students took place in a kind, relaxed atmosphere. The participants exchanged questions and opinions related to the education system in MGIMO, students’ life and training at their Lyceum in the meeting.

During the meeting, they discussed the creation of agreements for further cooperation and implementation of the student exchange program between the two educational institutions, as well as issues related to the admission of our students to MGIMO in the future and the successful completion of entrance exams. There was a kind of master class by the Director of the Gorchakovsky Lyceum for our Lyceum students.

The most important international agreement for IHT and the beginning of a real Great future. 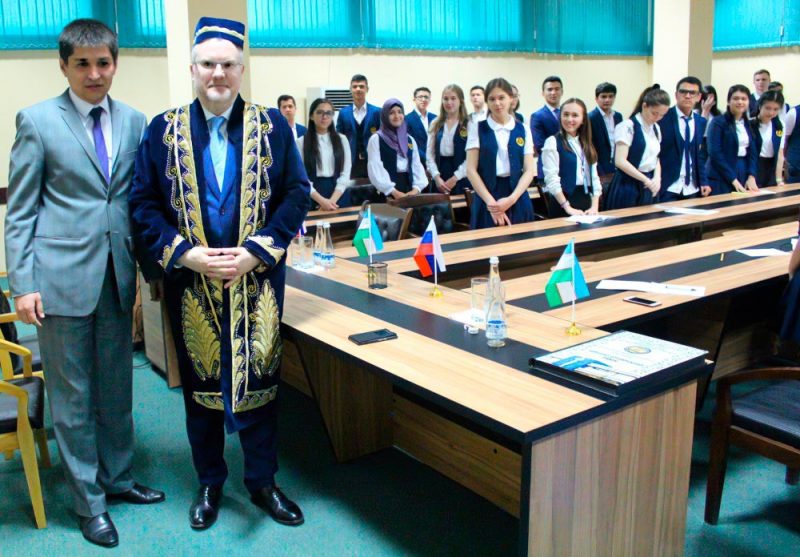 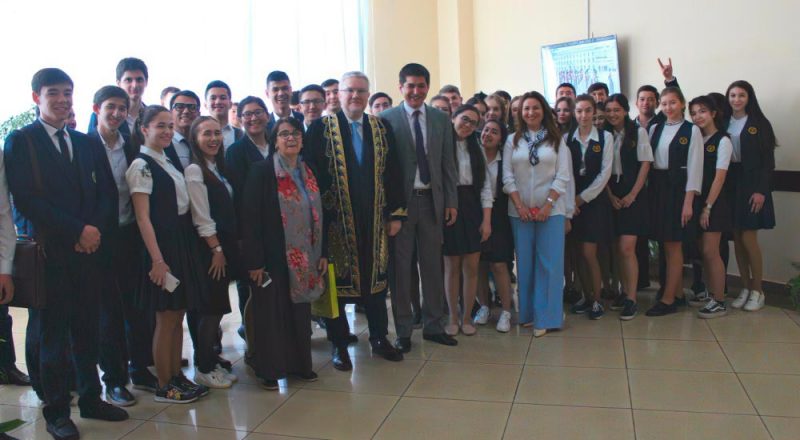 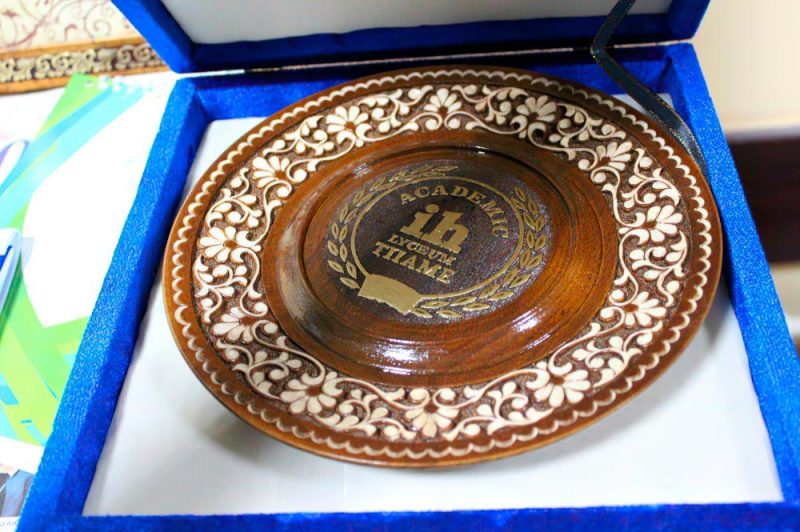 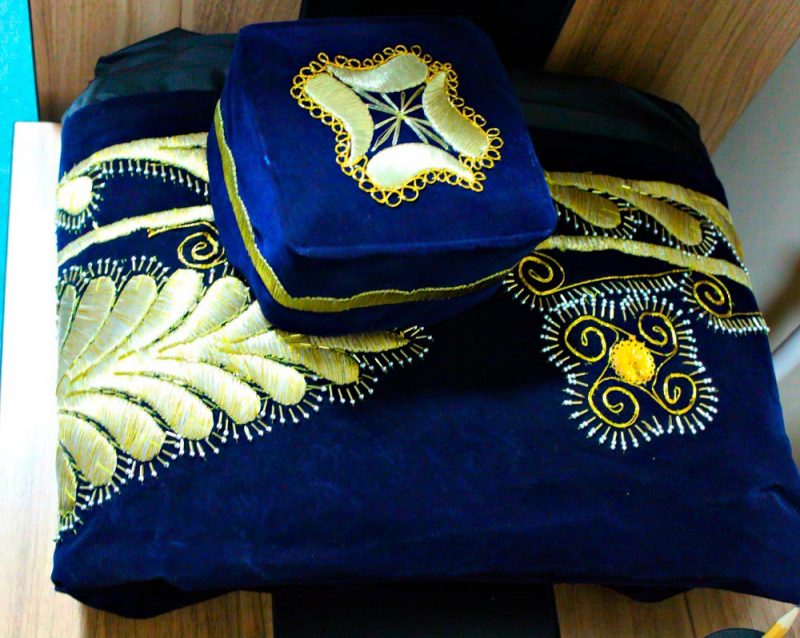 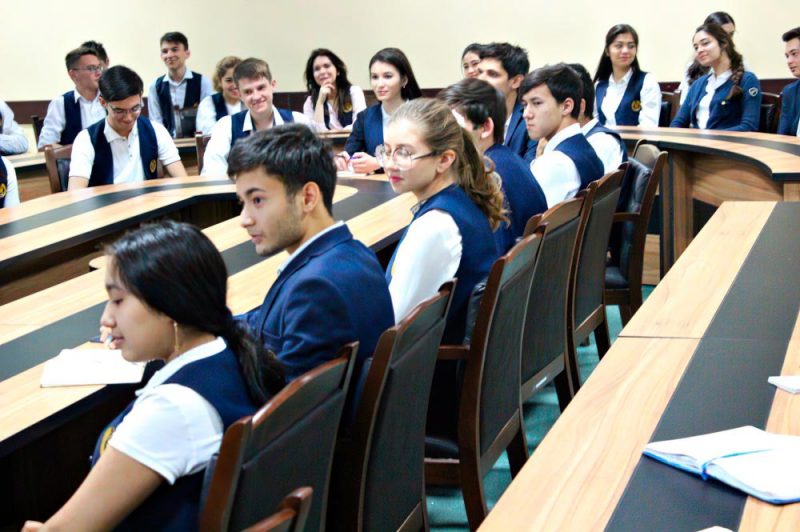 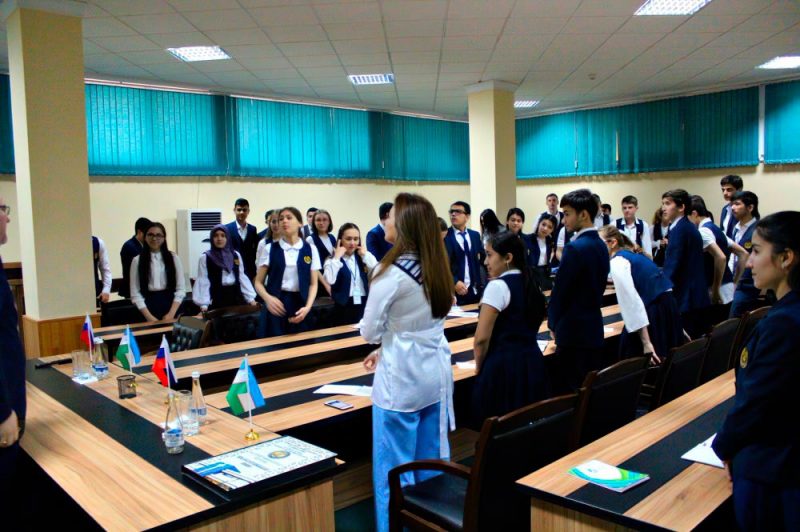