From 29 to 31 October, elections for the post of president and vice-president of the student council of the Students’ Union lyceum were held at the «International house Tashkent» academic lyceum.  Students’ Union is an organization within the Lyceum, which is responsible for all public events, the activities of circle works, and the entire social life of the Lyceum in general.

Due to the epidemiological situation, this year, it was decided to hold elections within three days.  Three groups were present every day, which increased the social distance between the listeners.

Of course, the speeches of all the candidates were memorable and exciting. We would like to highlight the fantastic musical gift of Salimov Tursun in the form of solo performance of songs on the saxophone.

According to the voting results, the victory, in the number of 89 votes out of 224 possible, was won by a student of the 2ТН-4 group – Tohirov Ulugbek.  The post of vice-president was taken by a student of the 2TN-5 group – Sevinch Bahodirova.  And we, of course, wish them the best of luck so that the freshmen don’t regret their choice. 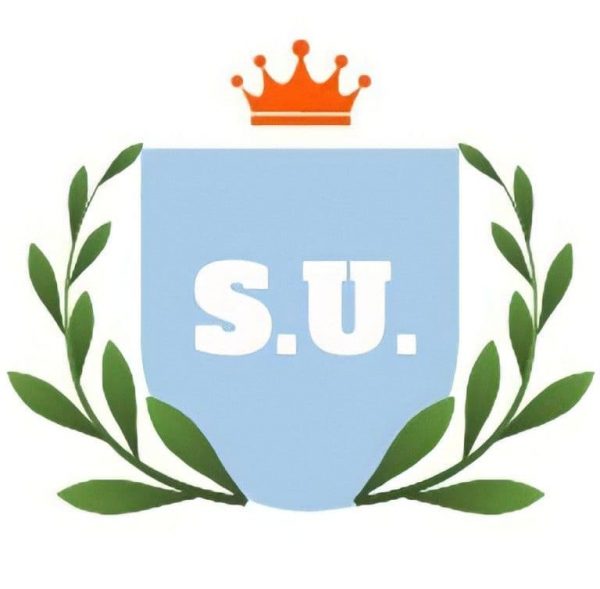 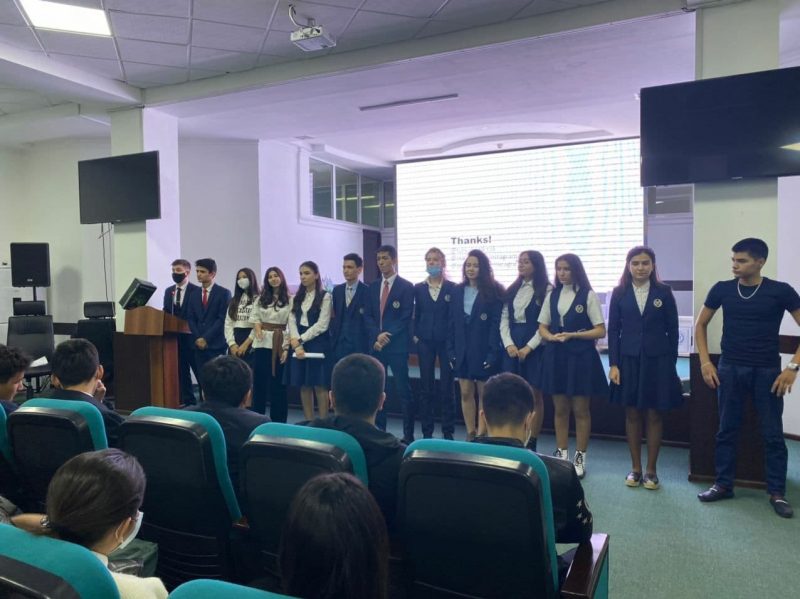 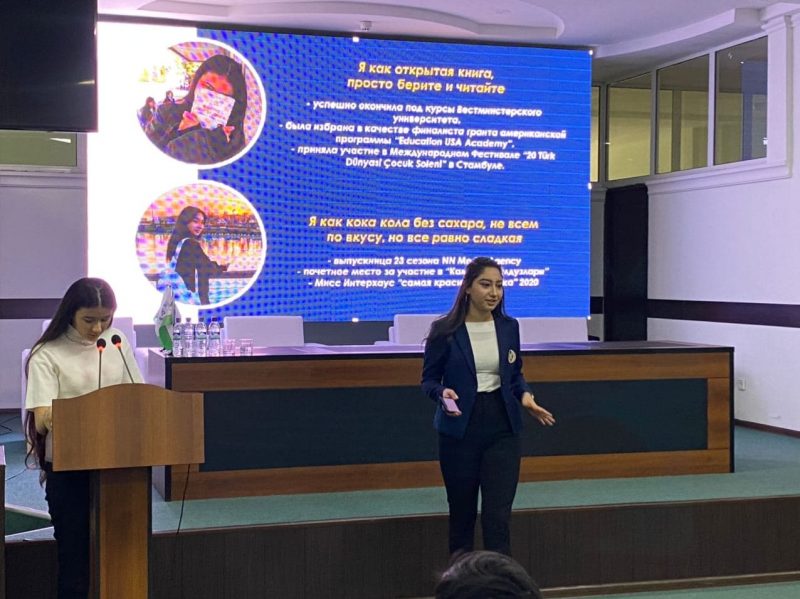 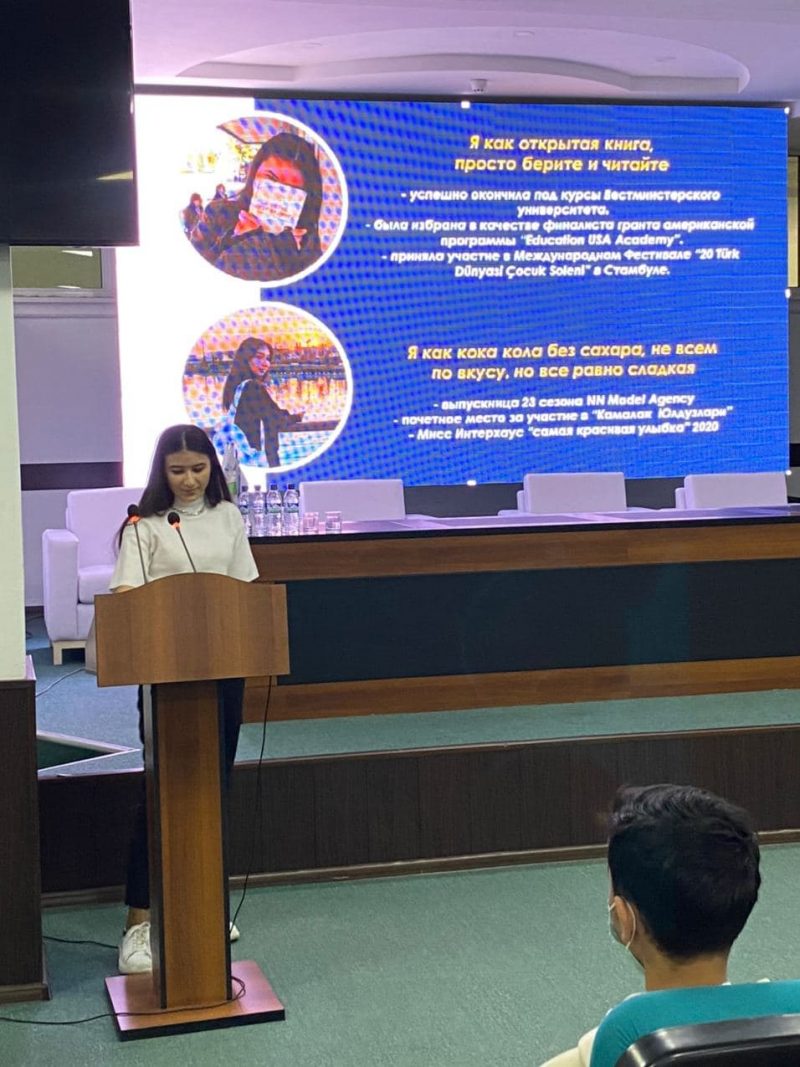 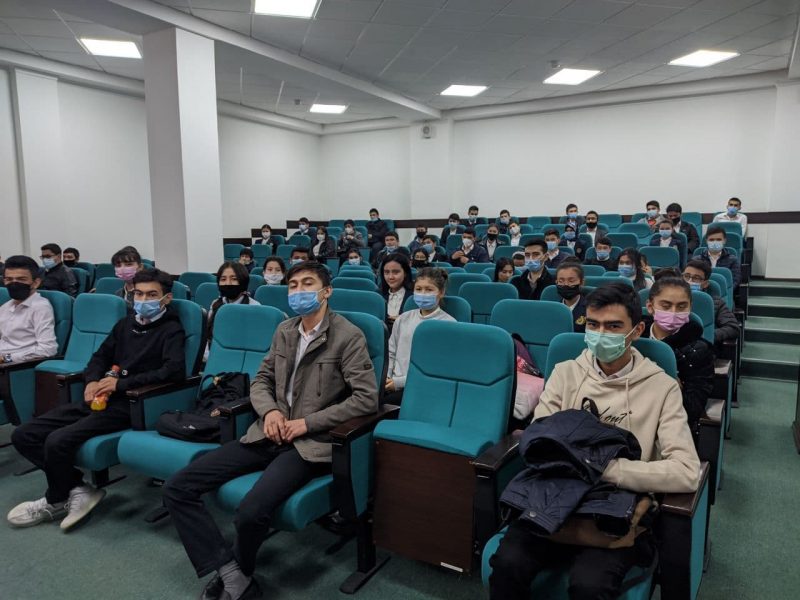 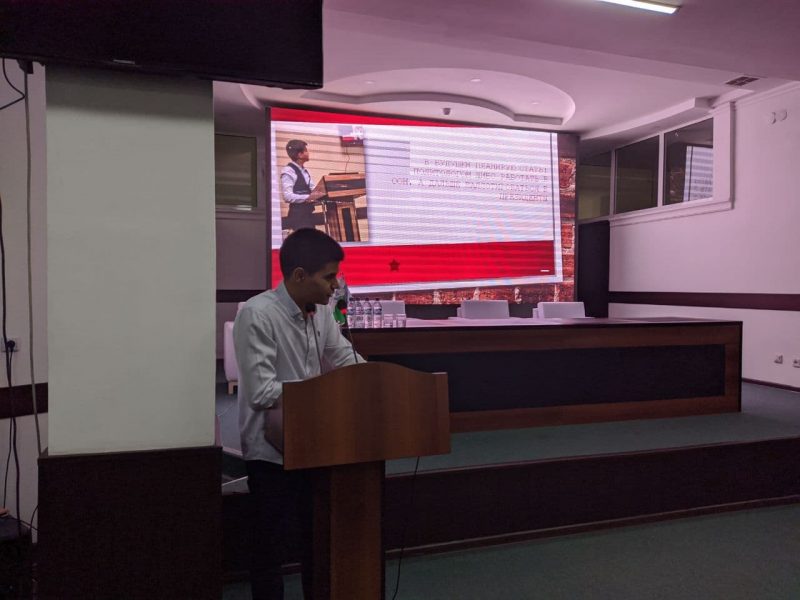 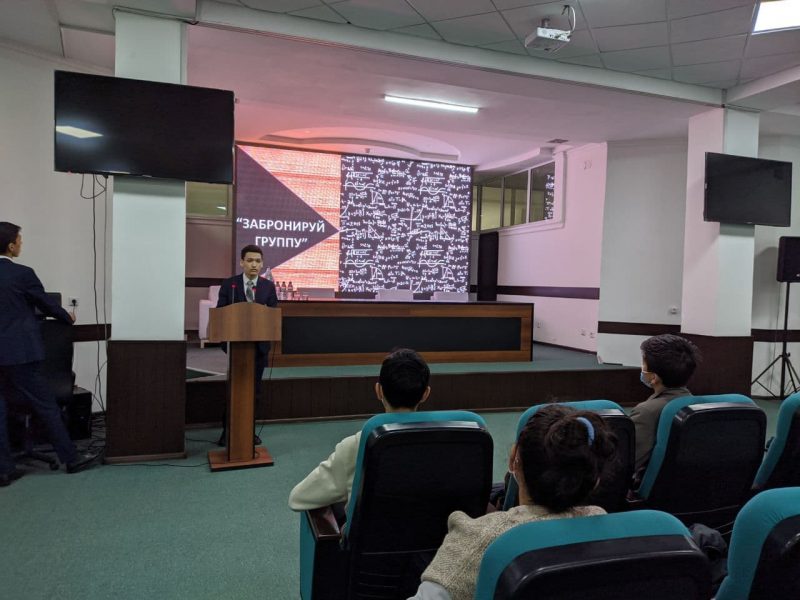 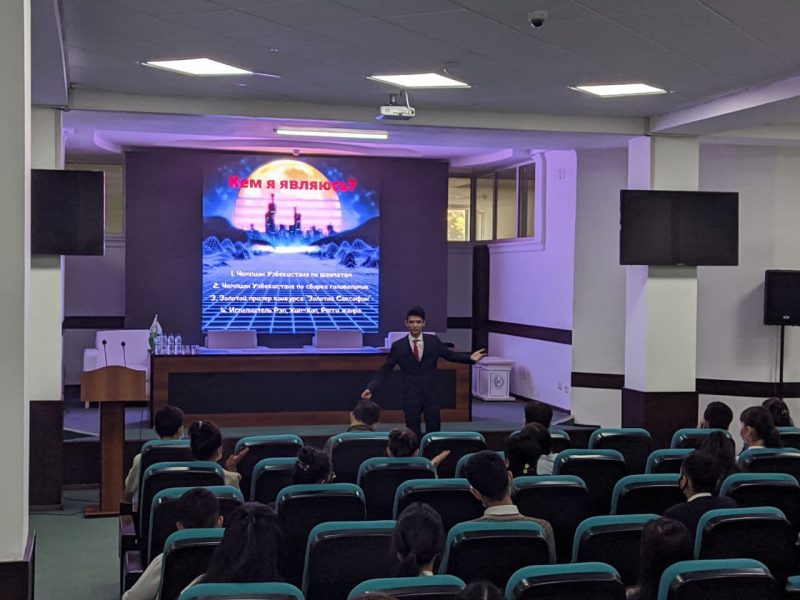 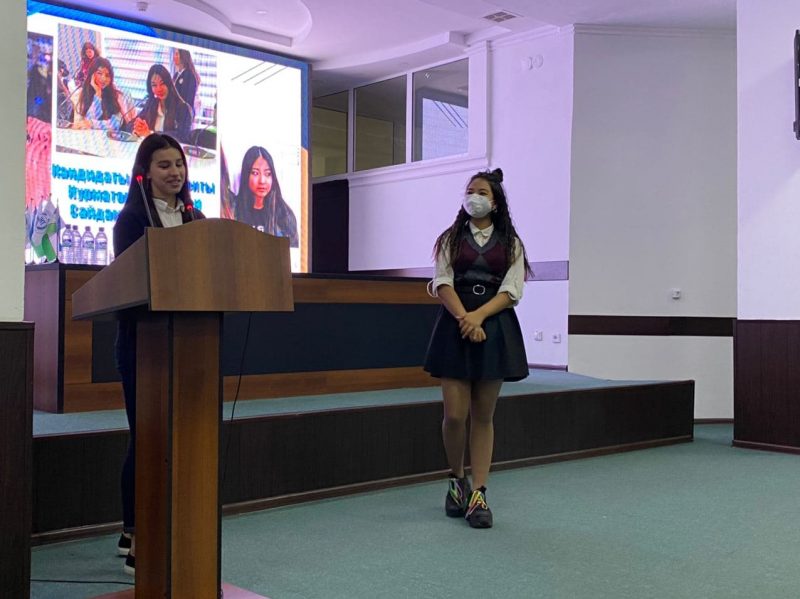 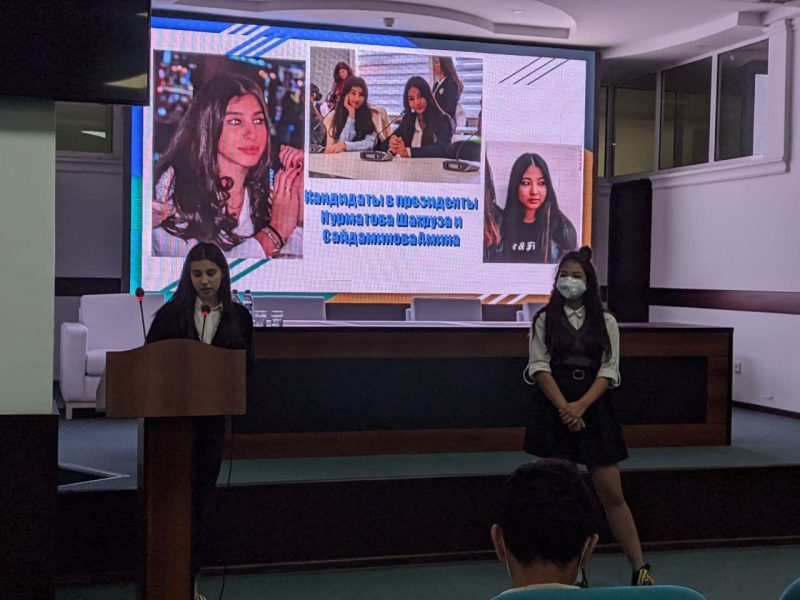 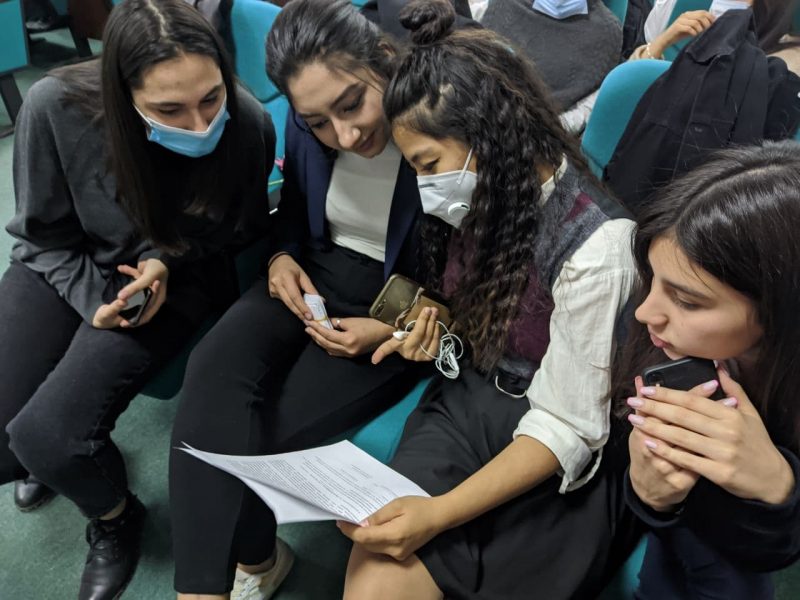 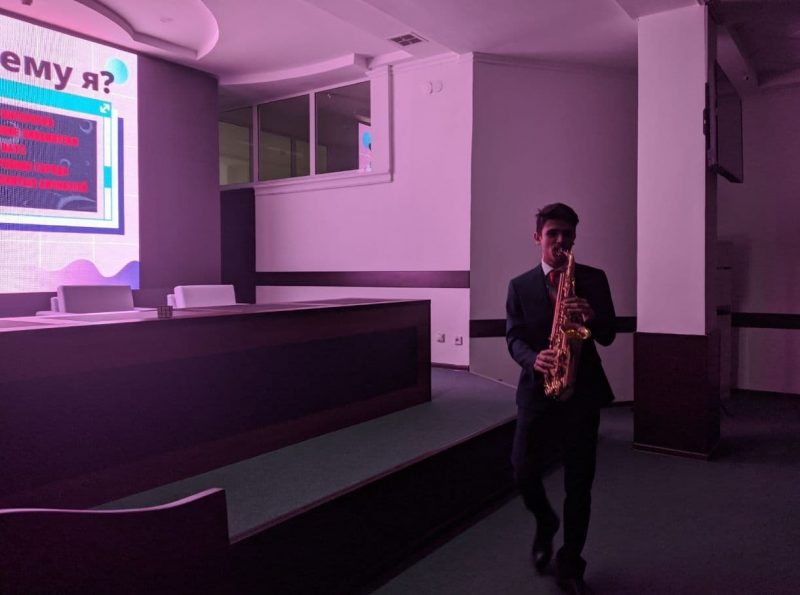 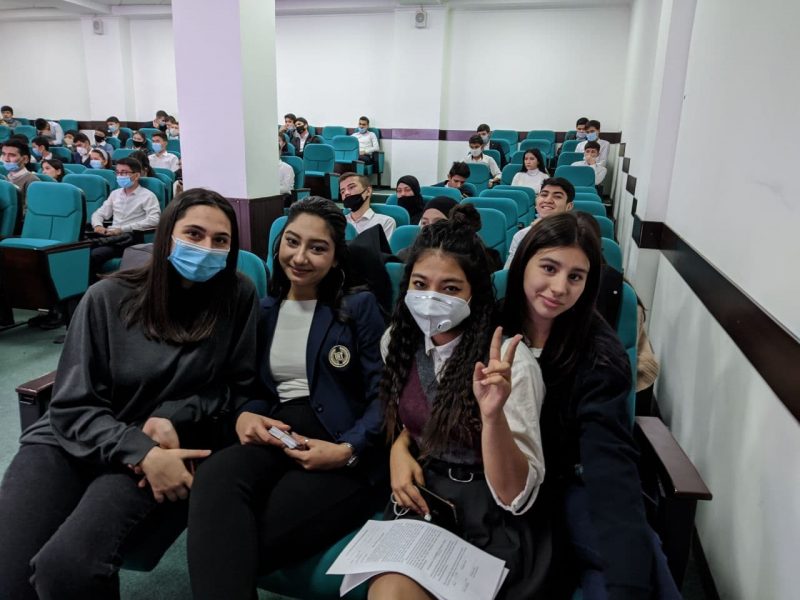 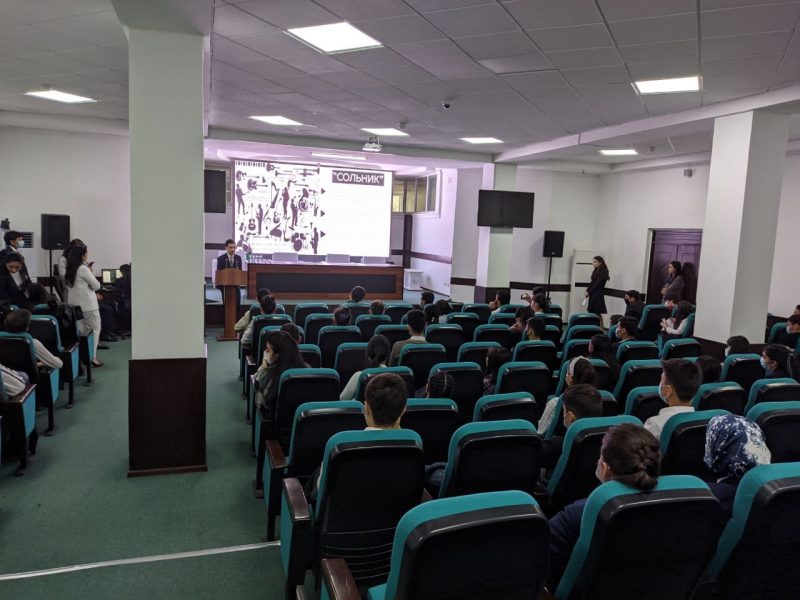