On December 25, Tashkent hosted a meeting with a delegation from the Ministry of Education of the Russian Federation headed by Dmitry Glushko.  Two representatives of the delegation visited the Academic Lyceum International House Tashkent.  They are:

Olga Alekseevna Podberezkina – Assistant of the Department of International Cooperation and Public Relations of the Ministry of Education of Russia.

The guests were greeted by the administration of the Lyceum, as well as by the vice-rector on behalf of the rector, Professor U. Umurzakov.  The representatives were familiarized in detail with the learning process, some history of the lyceum and informative equipment.

“Our lyceum is considered unique for a reason.  The double degree program for MGIMO classes has no other analogues in the world ”

During the conversations, representatives of the Department of International Cooperation and Public Relations noted that the lyceum, to their surprise, is really well equipped with all possible equipment to make the training most comfortable.  One of the main goals of Interhaus is to go completely digital, into the future.

“I really haven’t seen anything like it before.  I was pleasantly surprised by how well the lyceum is technically equipped ”

Olga Alekseevna, assistant of the Ministry of Education of Russia.

During the conversation, the achievements of the students of the Lyceum were noted many times, speaking in more detail these are all kinds of grants won, the activity of students and the disclosure of their creative potential, which is implemented in various projects, including those organized by the children themselves.

It was noted that the Lyceum will host the #ЛечуВВышку  International Olympiad at the Higher School of Economics, where not only most of the students will participate, but also last year’s winners – current sophomores.  This is not the first such event, this Olympiad has been held on the basis of International House Tashkent for several years, in which our students take prizes and receive all kinds of grants and benefits for admission.

The Ministry of Education of Russia for the first time so actively showed interest in the Lyceum during the Forum of Rectors, where the MGIMO Lyceum won an education grant.

One of the main goals of their visit is to introduce the study of Russian as a foreign language.  Carrying out a kind of “revolution” in our country in the field of teaching the “great and mighty” Russian language.

It is planned to create and introduce a kind of student testing system, and in accordance with the level and further plans of the children.

The goal is to create an equivalent to the IELTS exam, but in Russian for foreign citizens.  This will make it much easier for foreign students to enter Russian universities.  Ideas for “summer camps” for student exchange programs between Russian lyceums, universities and Interhouse academic lyceum were also noted.

The introduction of new methods of teaching the Russian language and the identification of the most effective methods according to the experience of previous years – this is the common goal that served as the primary reason for this delegation’s visit to Uzbekistan.

The meeting that took place as part of the entire visit from the Russian Federation is already a great step towards the development of education and we hope to bear fruit in the future. 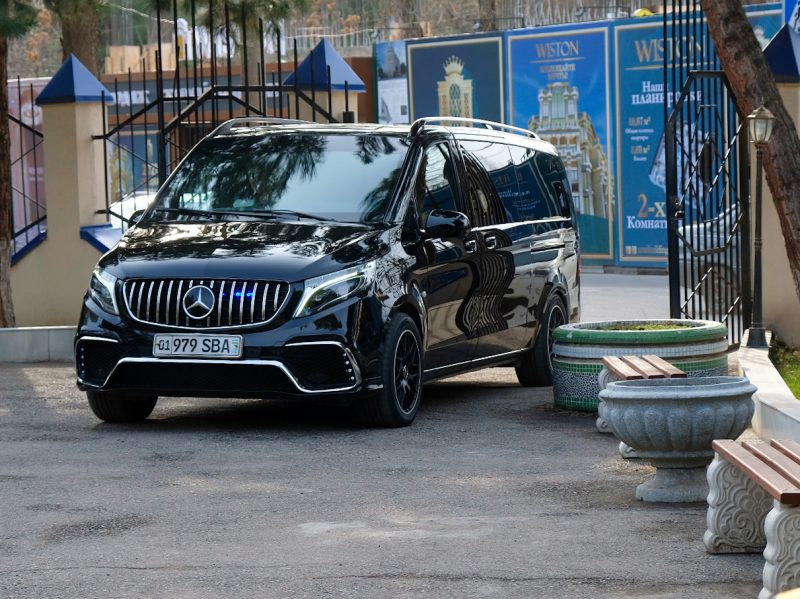 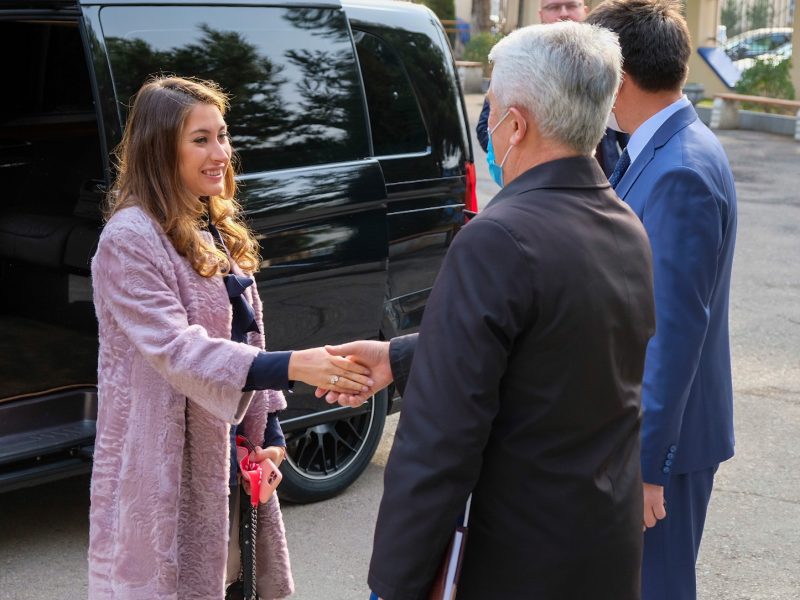 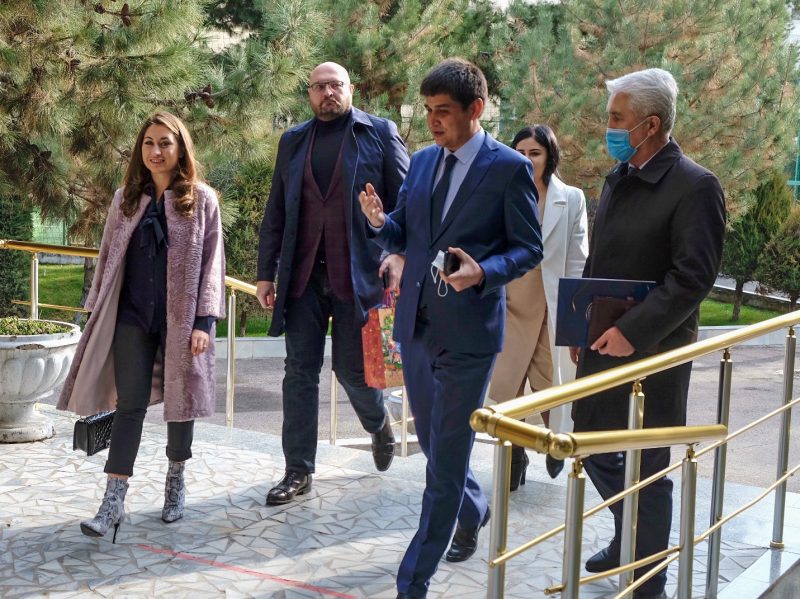 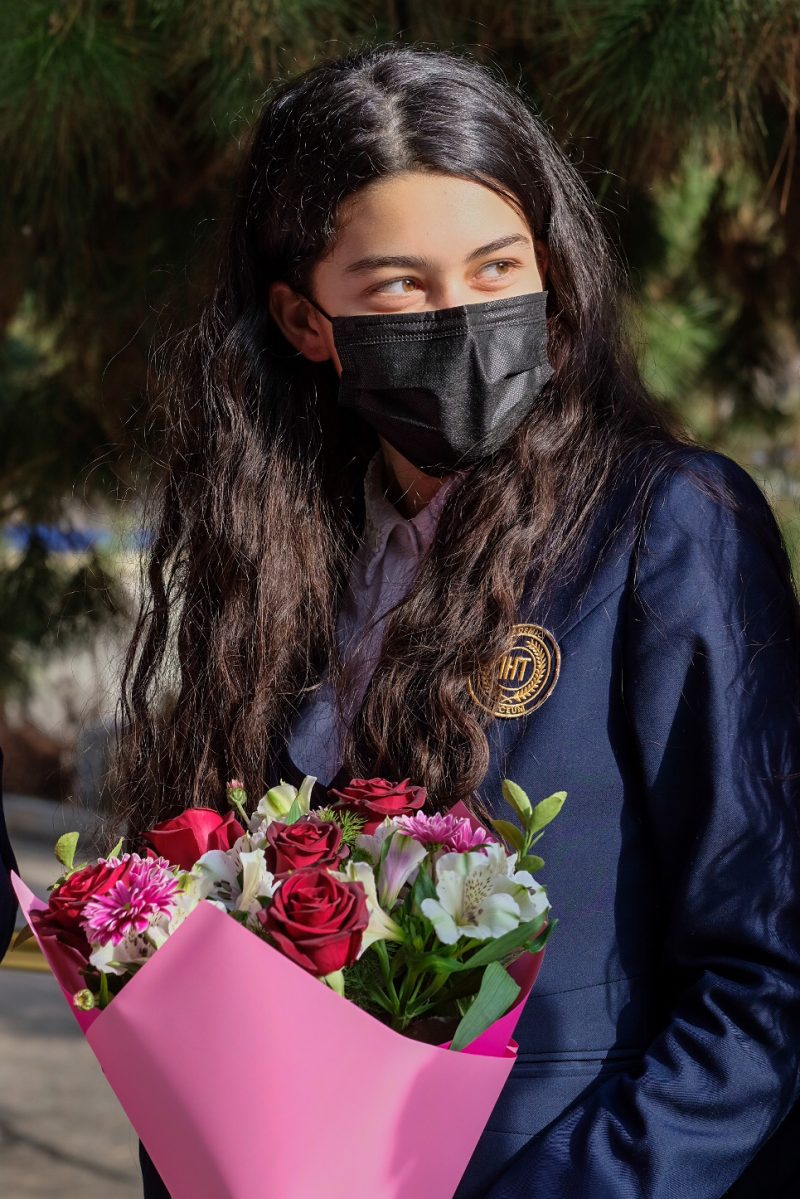 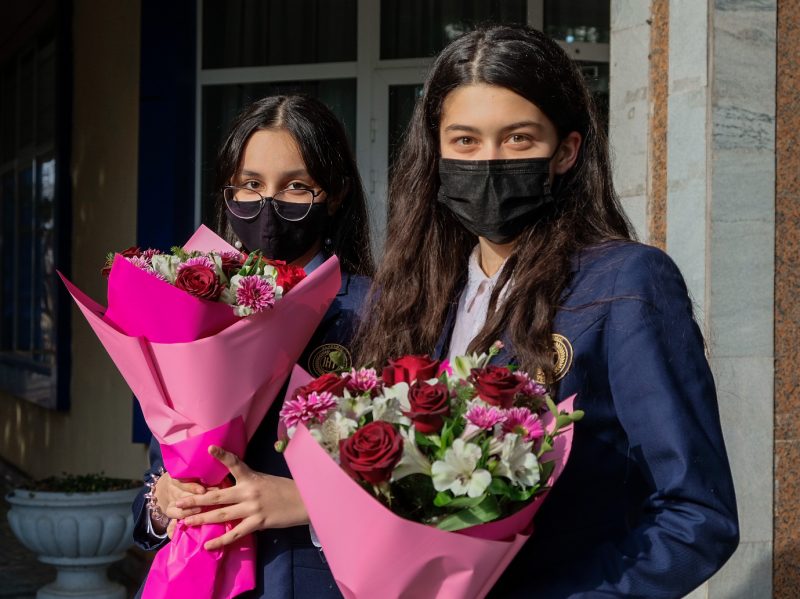 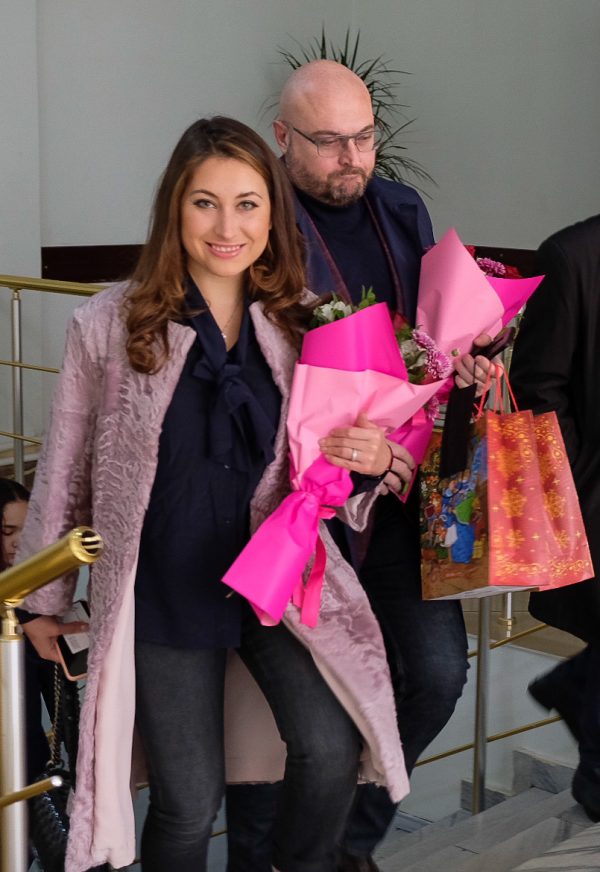 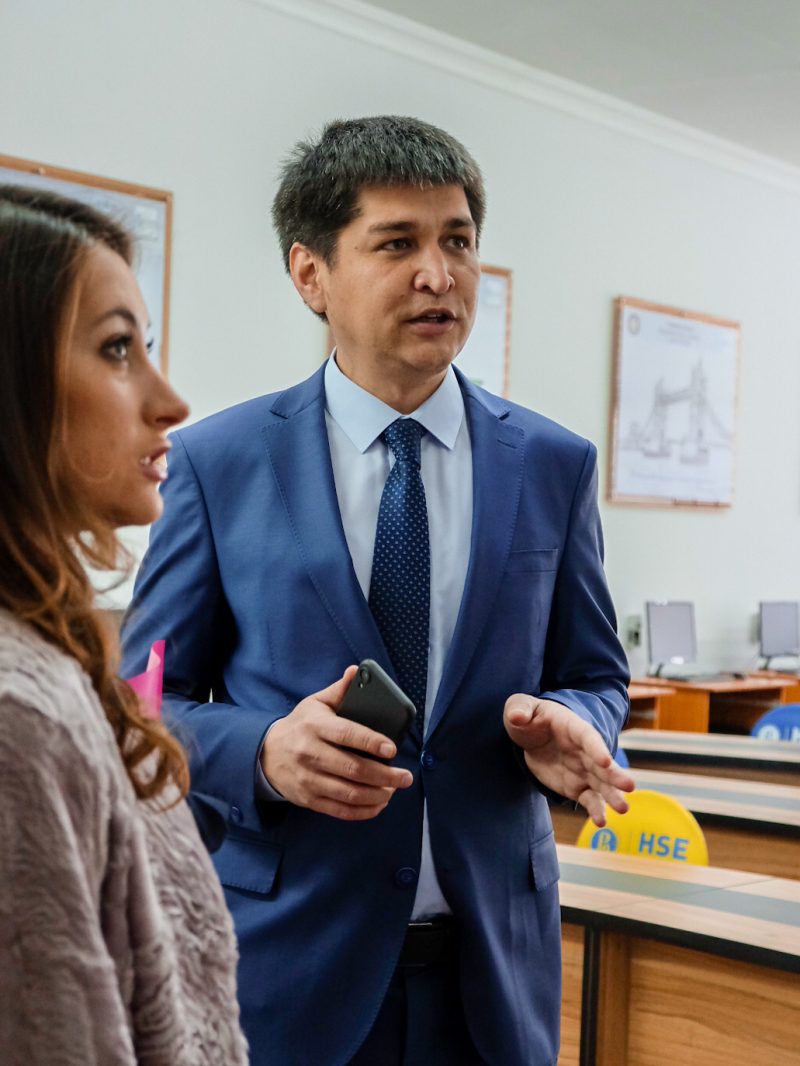 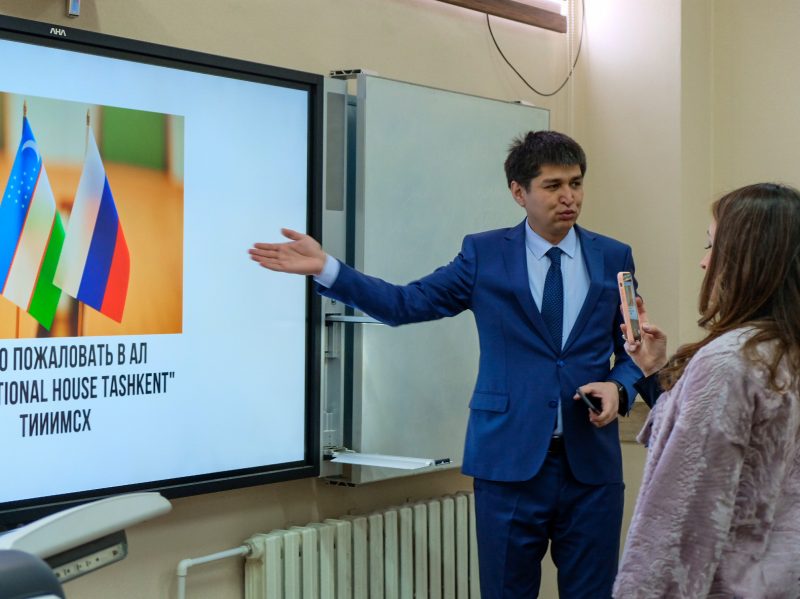 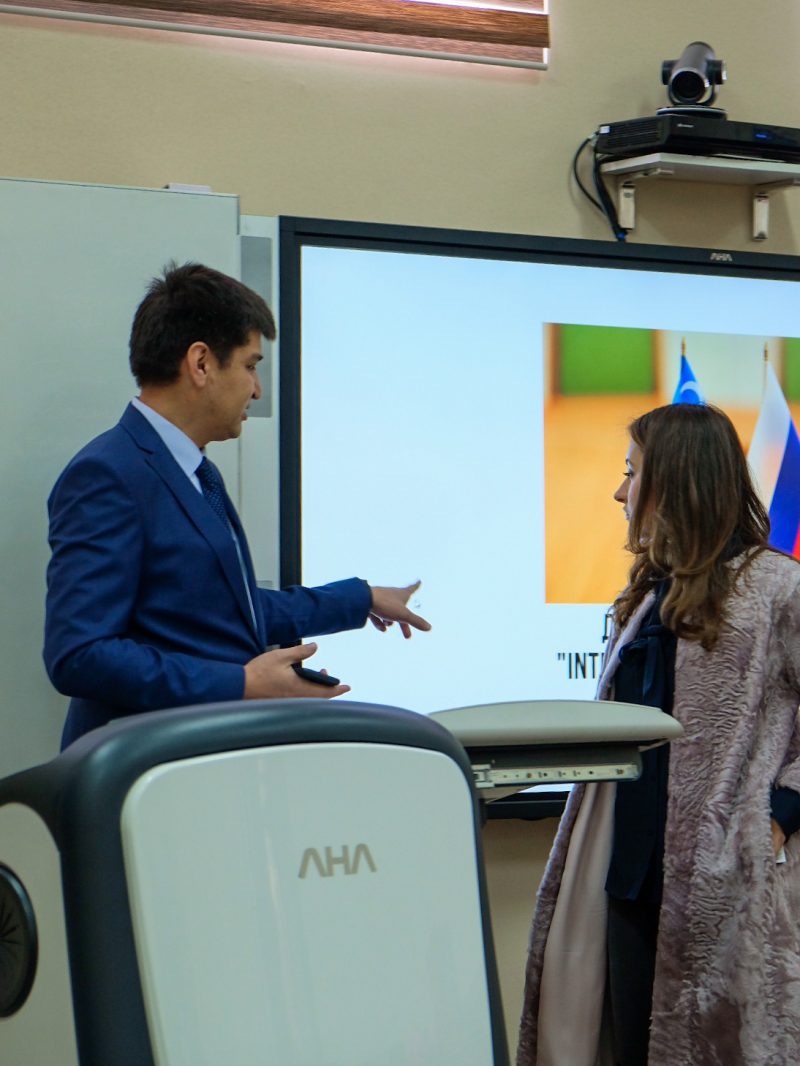 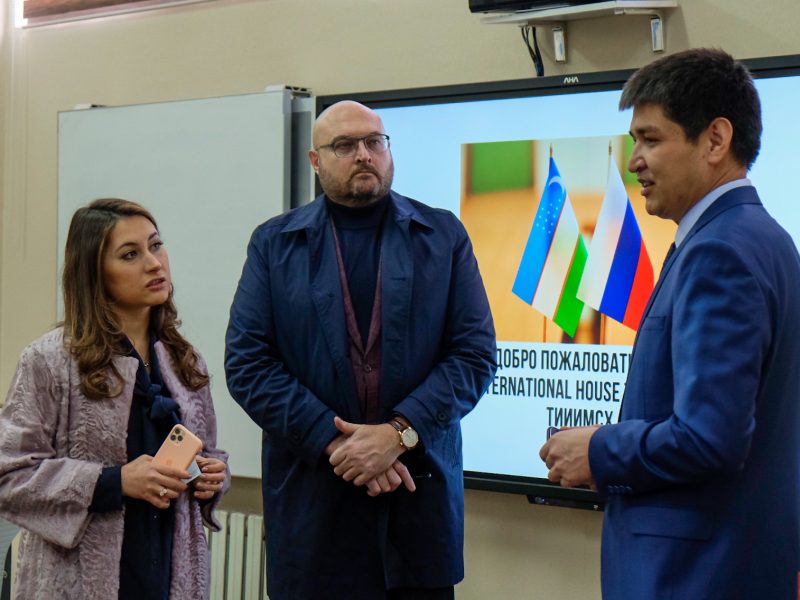 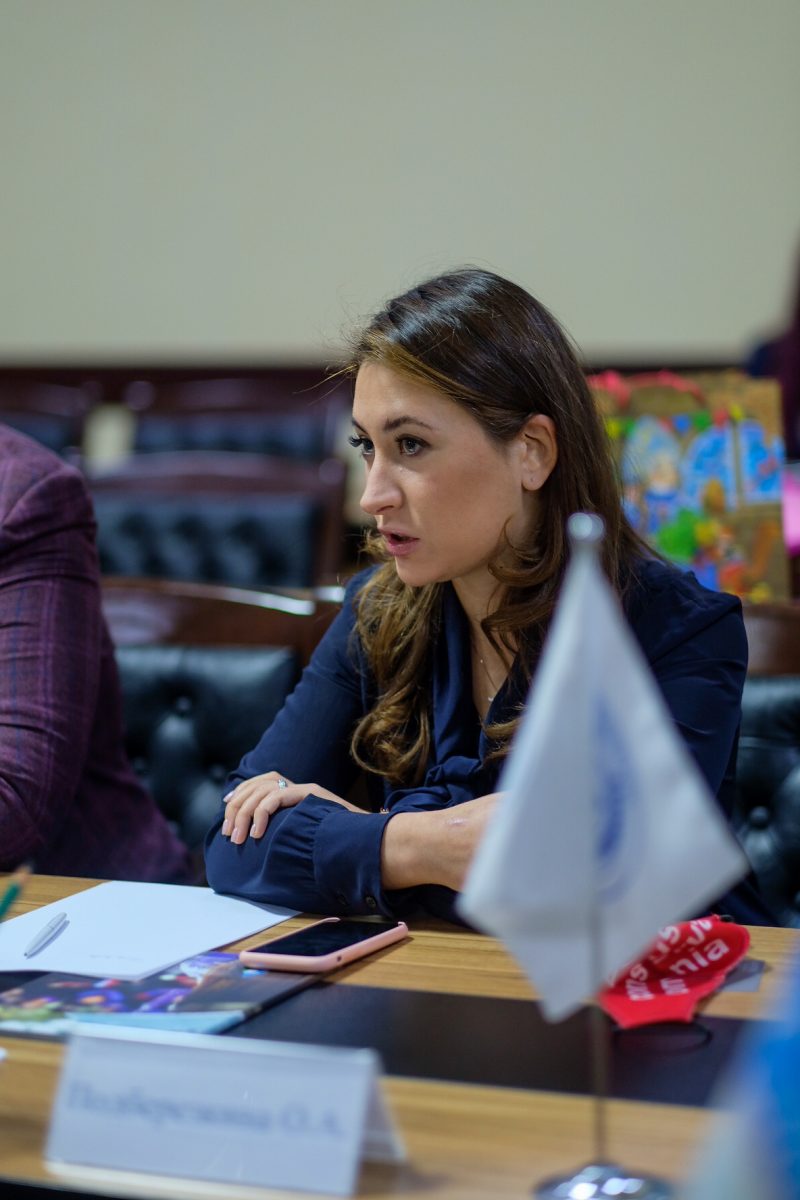 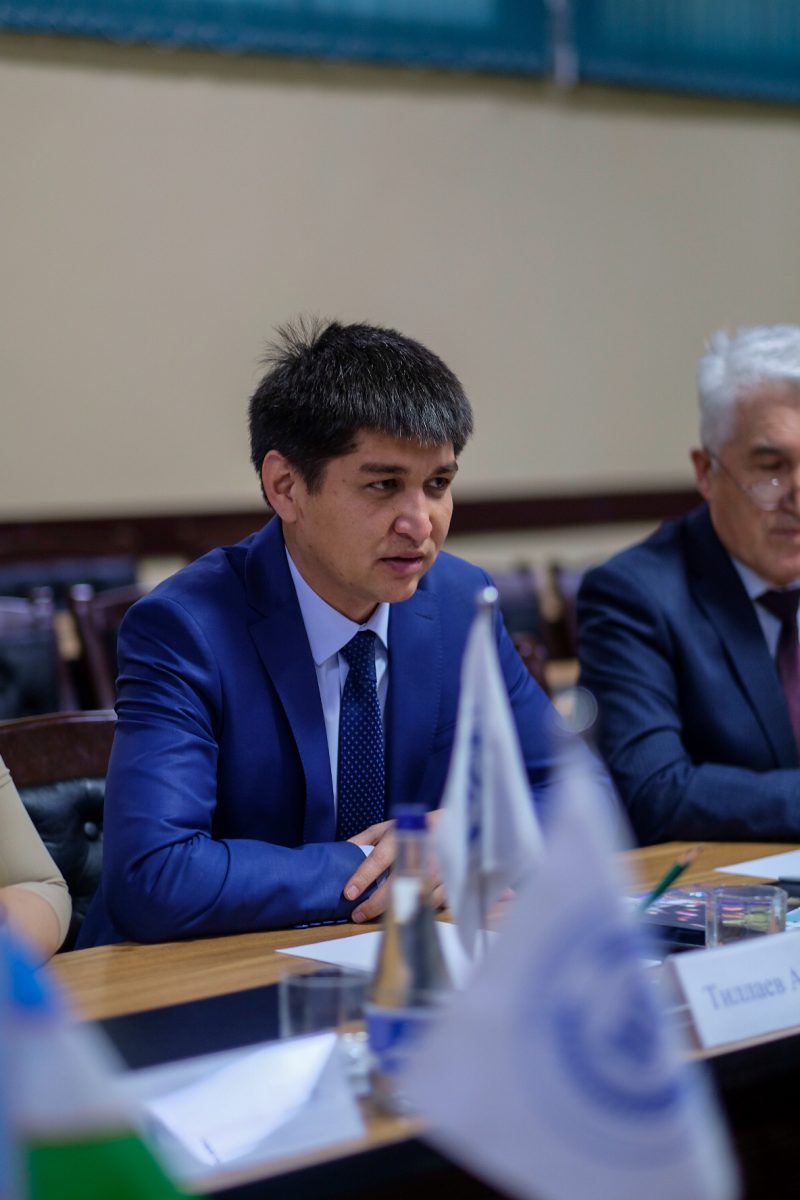 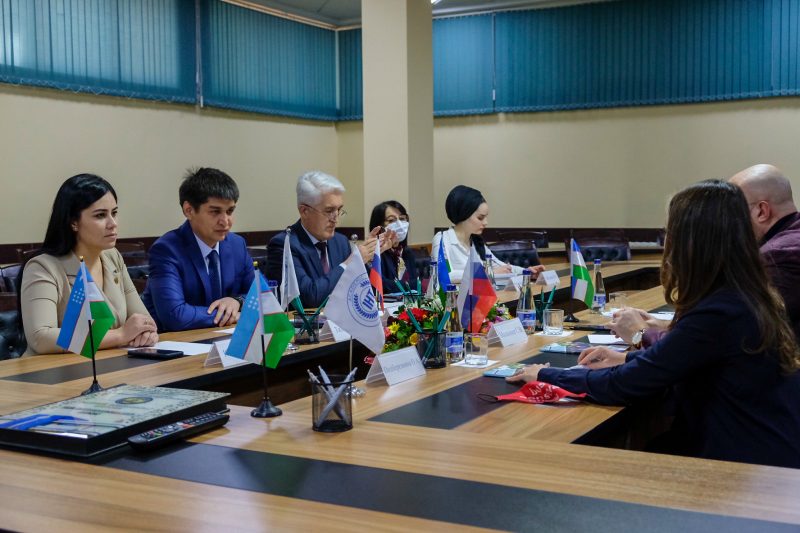 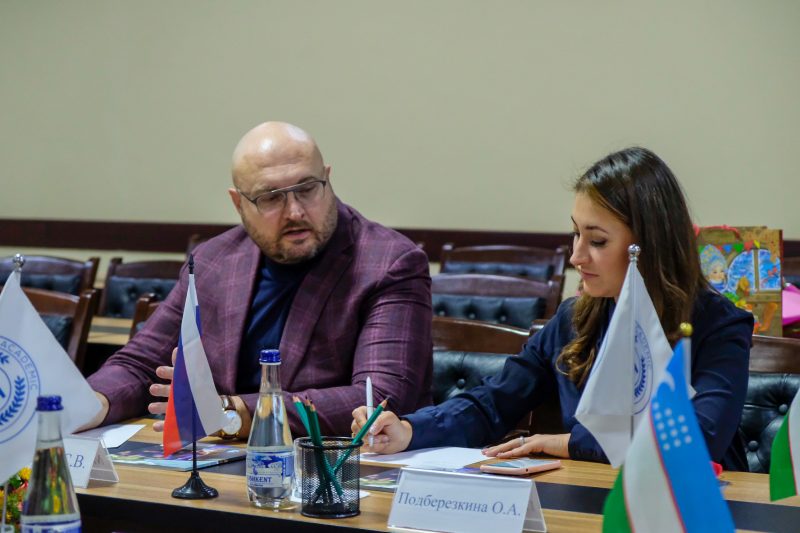 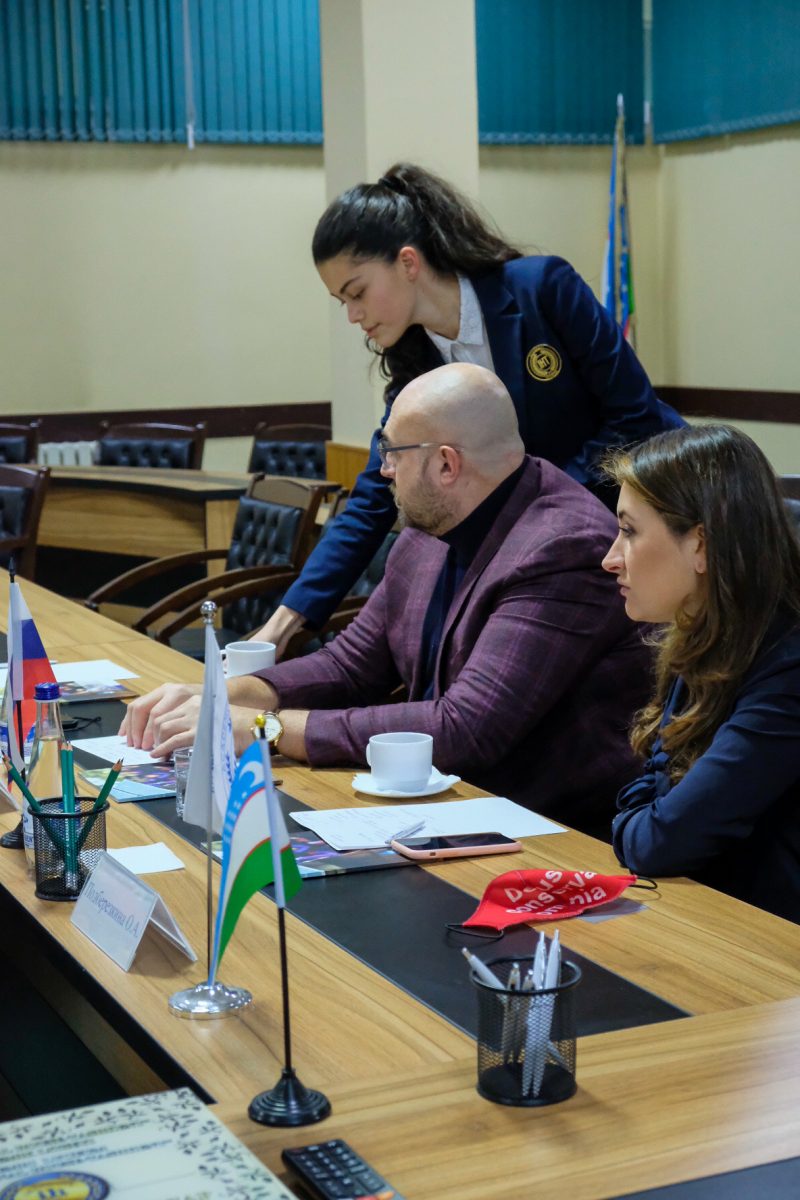 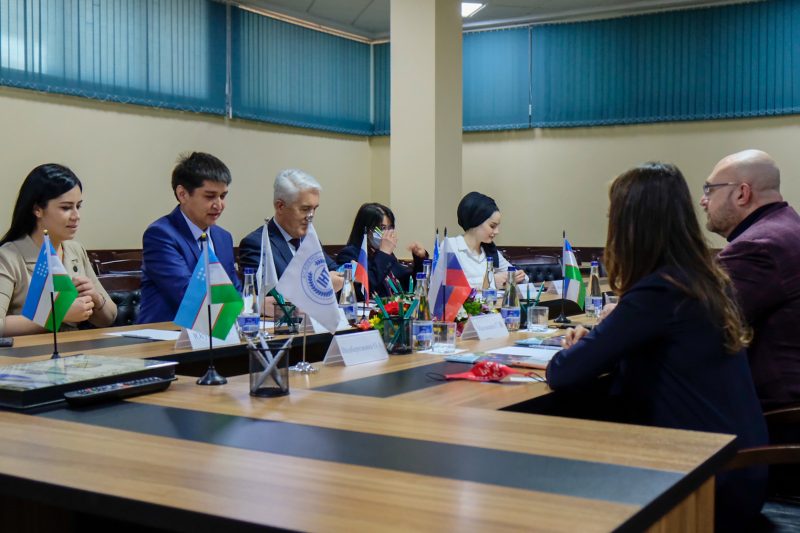 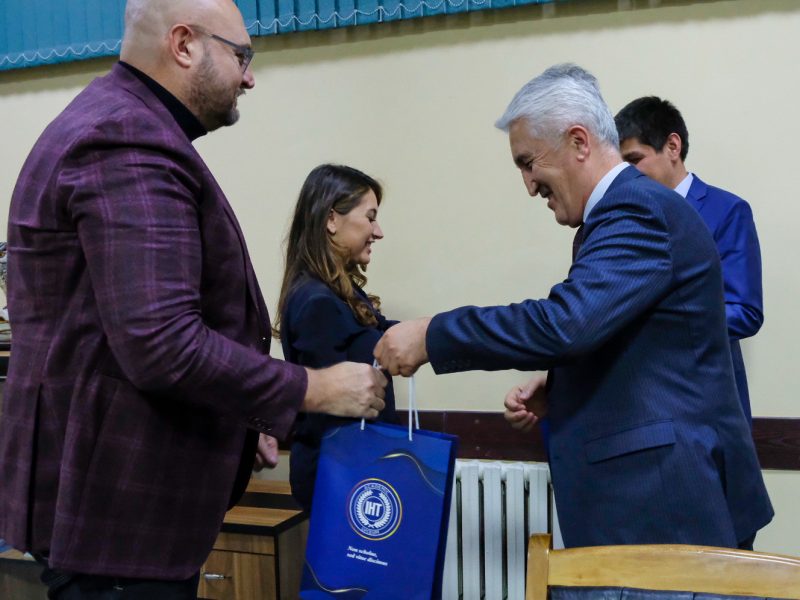 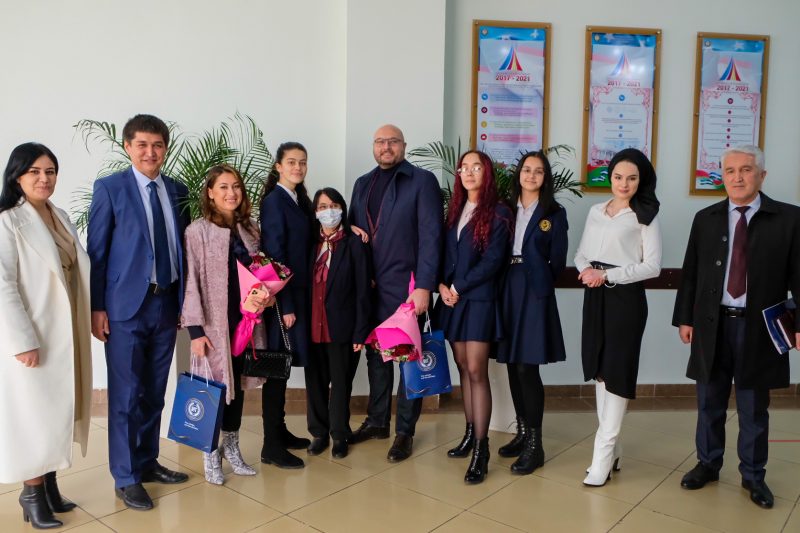 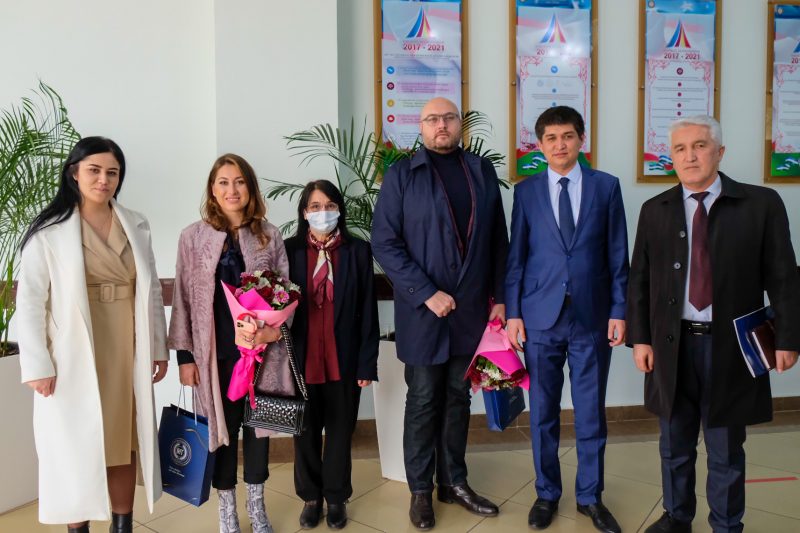