At present, 189 students from Uzbekistan are studying at the Moscow Aviation Institute, of which more than 70 people entered in 2019. The most demanded directions among the applicants are aircraft manufacturing, applied informatics and management. Entrants from Uzbekistan have high potential: for example, freshman Artyom Barsov scored the highest score among all applicants from the CIS in 2019.

As part of the events held at the Interhouse Academic Lyceum and the Alfac Educational Center, business games were held in which potential applicants were able to test their strength as directors of the enterprise. Their task was to build a plane by attracting MAI students from various specialties. This game in a relaxed atmosphere immersed the guys in the atmosphere of real serious work and allowed them to get acquainted with the areas of MAI preparation.

Today, Uzbekistan takes the 1st place among incoming students from the CIS countries at the Moscow Aviation Institute. In the 2019 admission campaign in Tashkent, Olympiads were held that helped to identify children with high potential in various areas of study and distance exams at several venues.

“This month we launched the Telegram channel @maiuzb,” says Alexander Novikov, representative of the International Aviation Administration’s Department of International Aviation. “The guys from Uzbekistan, who have recently come to us, will be leading it.” They will share their impressions about studying and student life in Moscow. Such a format will help applicants to introduce themselves in the place of a student at the Moscow Aviation Institute even before admission and plunge into the real academic realities. ”

Educational events held by the Moscow Aviation Institute in Tashkent allow applicants to get acquainted with the university and make important decisions that determine the future. According to our forecasts, in 2020 the influx of foreign students from Uzbekistan will increase, and, in turn, the Moscow Aviation Institute, will continue to create better conditions for admission. 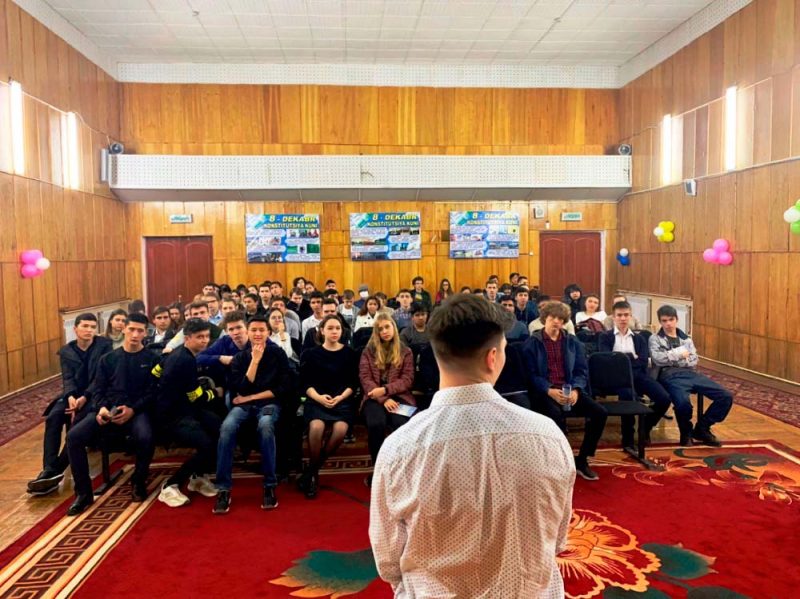 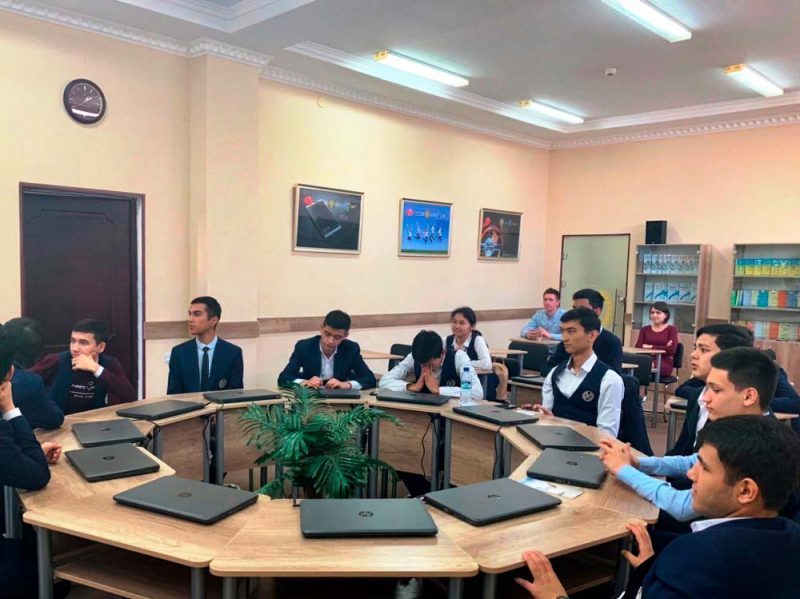