On November 13, 2020, pupils of the MGIMO lyceum International House Tashkent TIIAME met with the head of the MGIMO Gorchakov lyceum, Roman Igorevich Kotov, and his deputy, Tsyban Irina Vladimirovna, who held an introductory presentation to the pupils and shared the life of the MGIMO lyceum in Moscow.

Roman Igorevich spoke about the training program and the teaching method of the MGIMO lyceum classes. During the presentation, the lyceum itself, its life, and the learning process were shown. First of all, everyone was interested in the teaching method, which is based on an individual approach to each participant. There were shown successful graduates of the lyceum on the Unified State Exam, who entered prestigious universities on the budget. “My task is to try to make sure that your names appear on this wonderful list”, – said Roman Igorevich, whose words gave even more motivation to the pupils.

At the end of the presentation, the administration of the lyceum conducted an introductory tour of the territory of the Lyceum. Also, the pupils received answers to their questions, which interested them even more in the life of the lyceum and the future choice of the university! 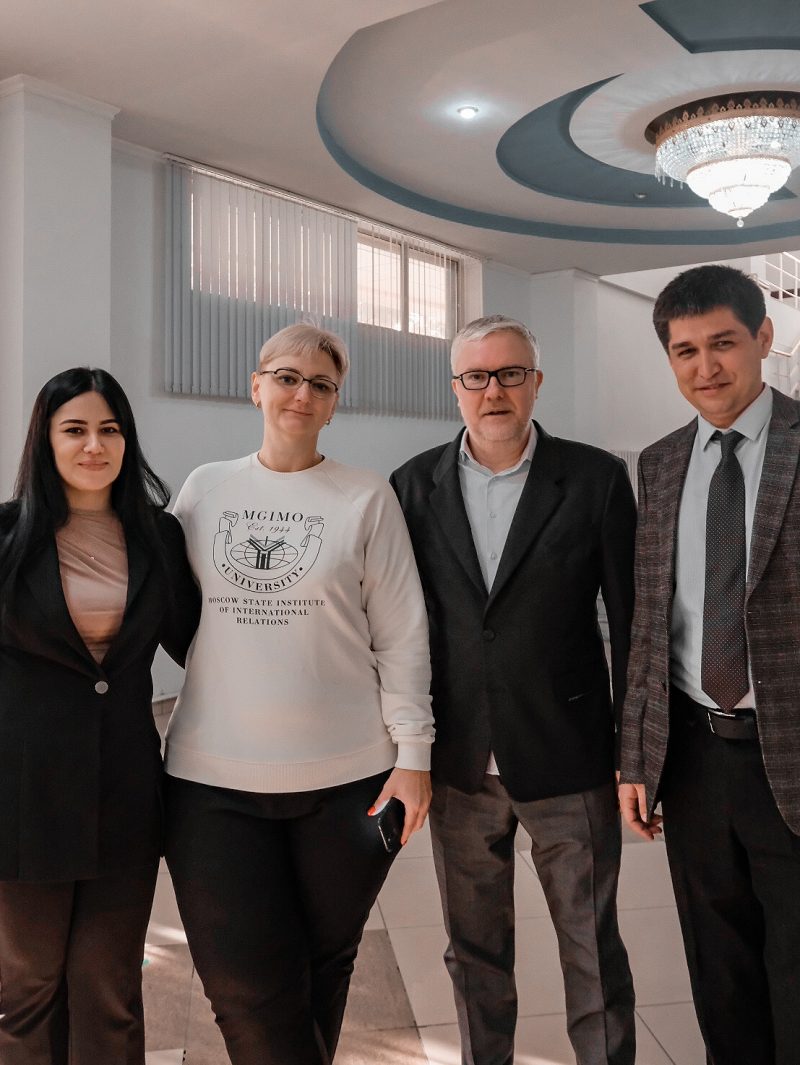 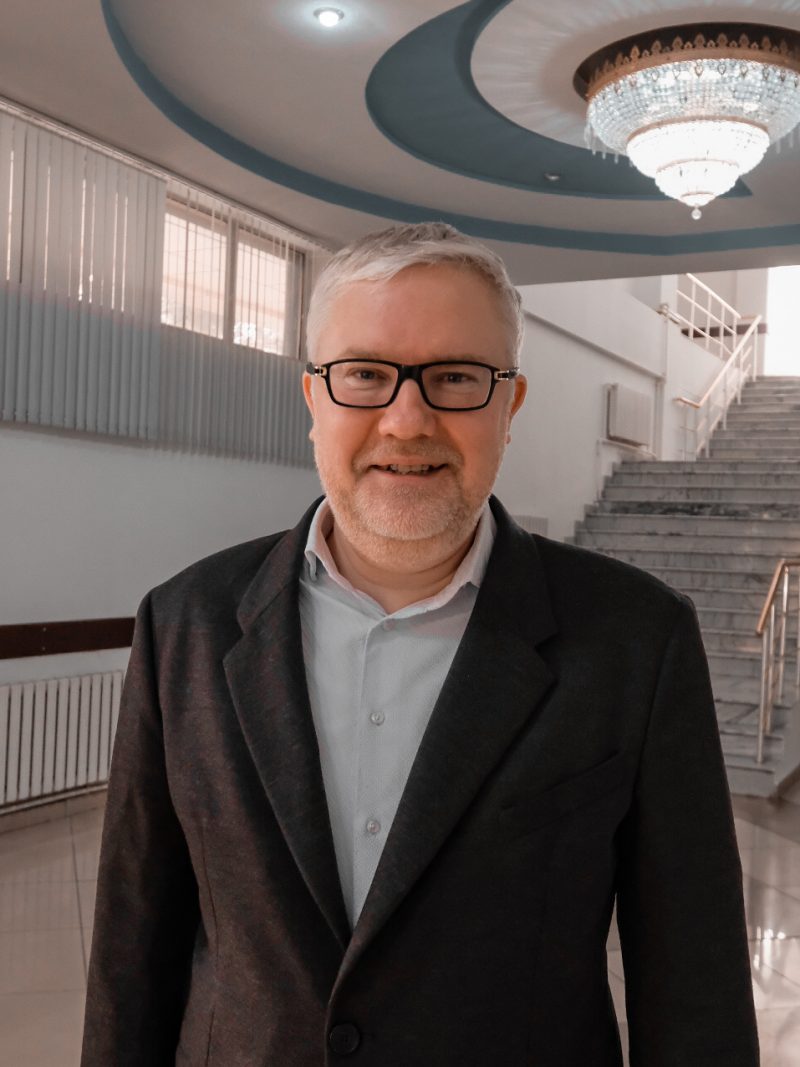 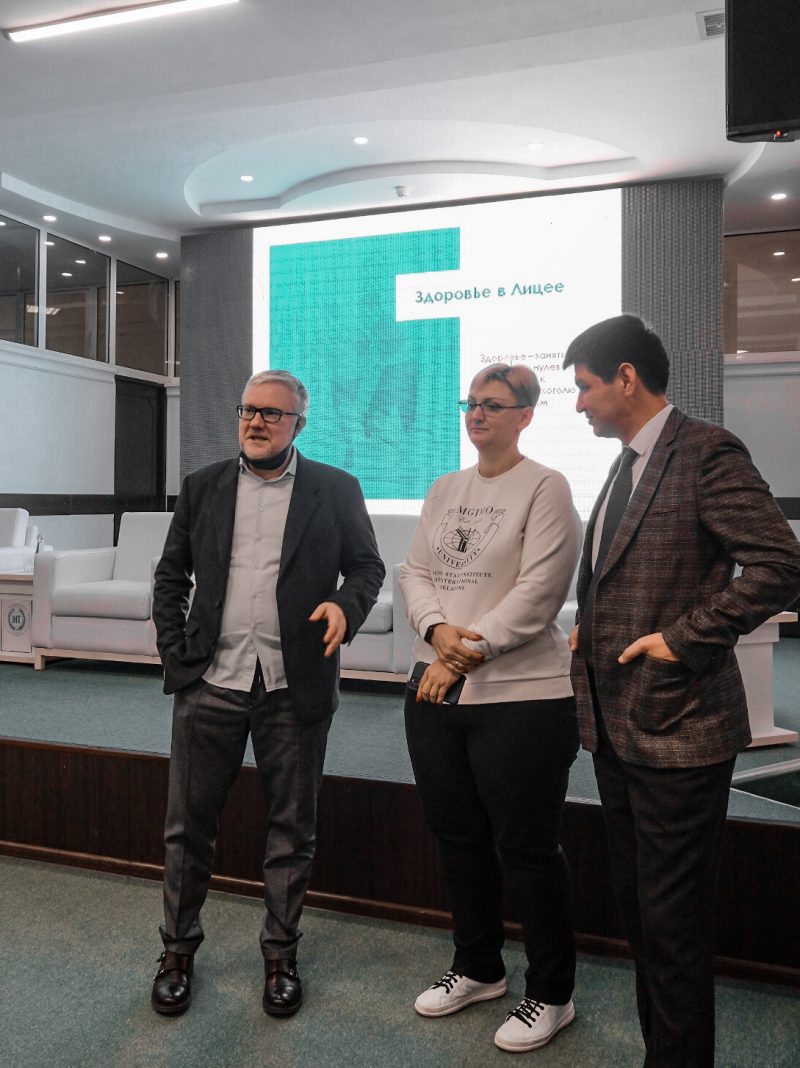 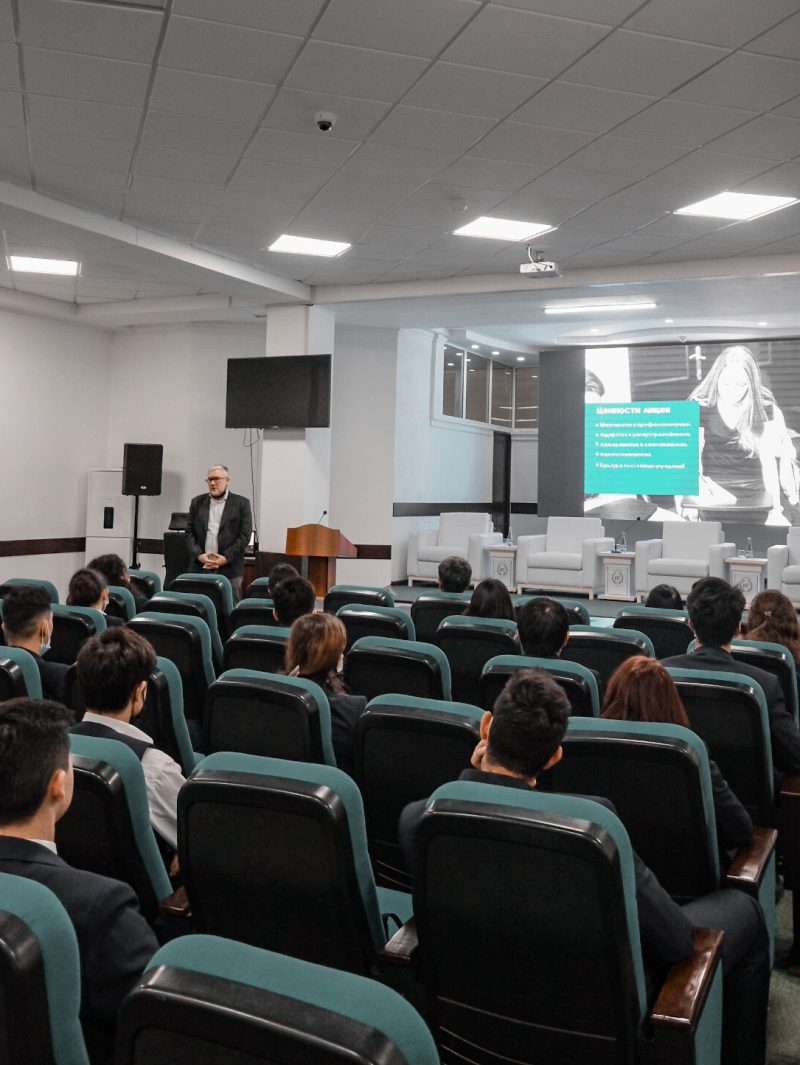 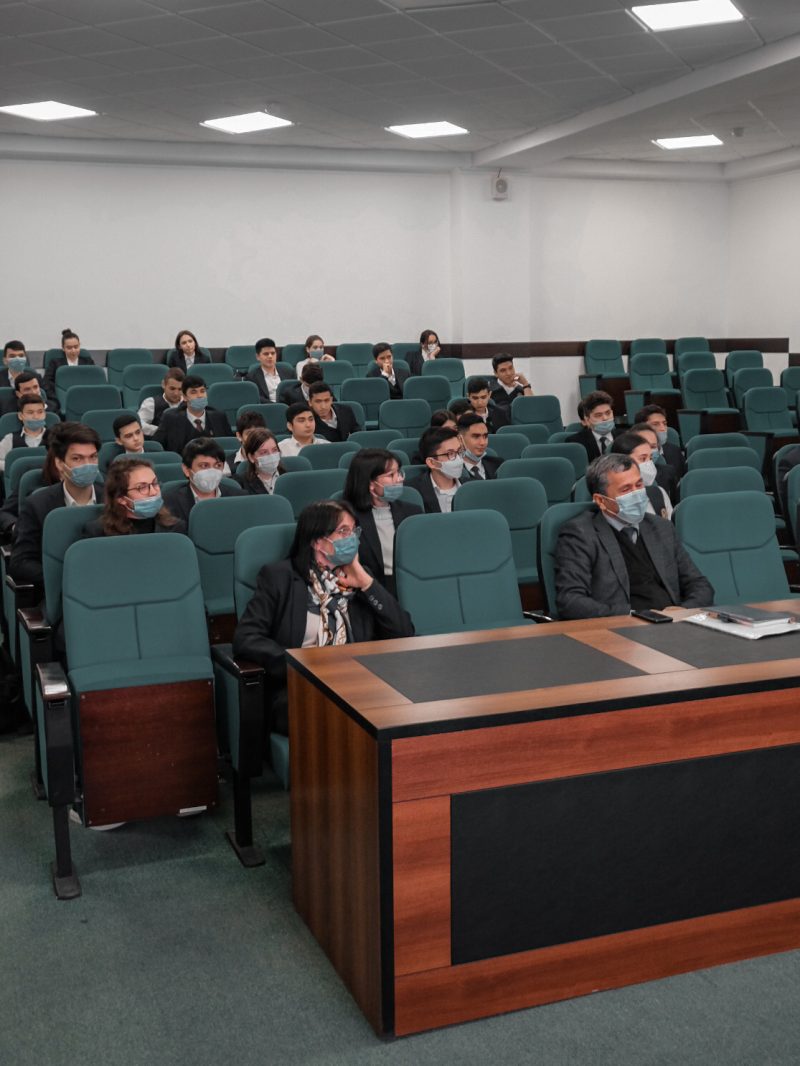 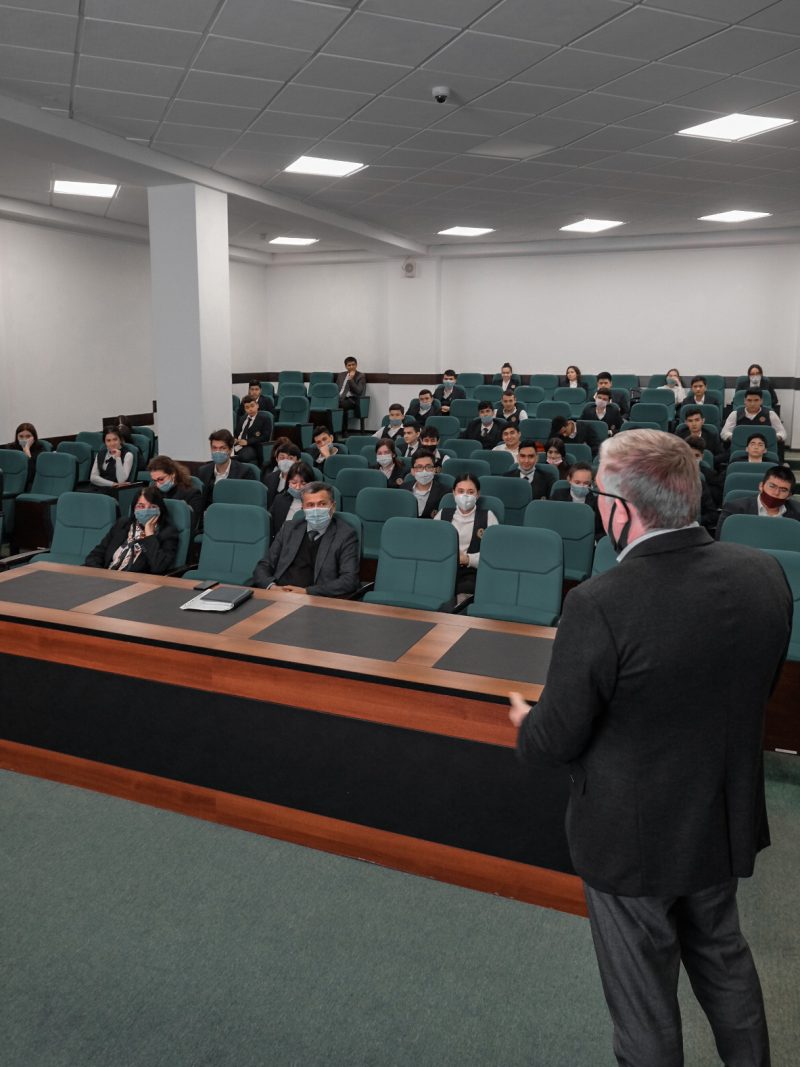 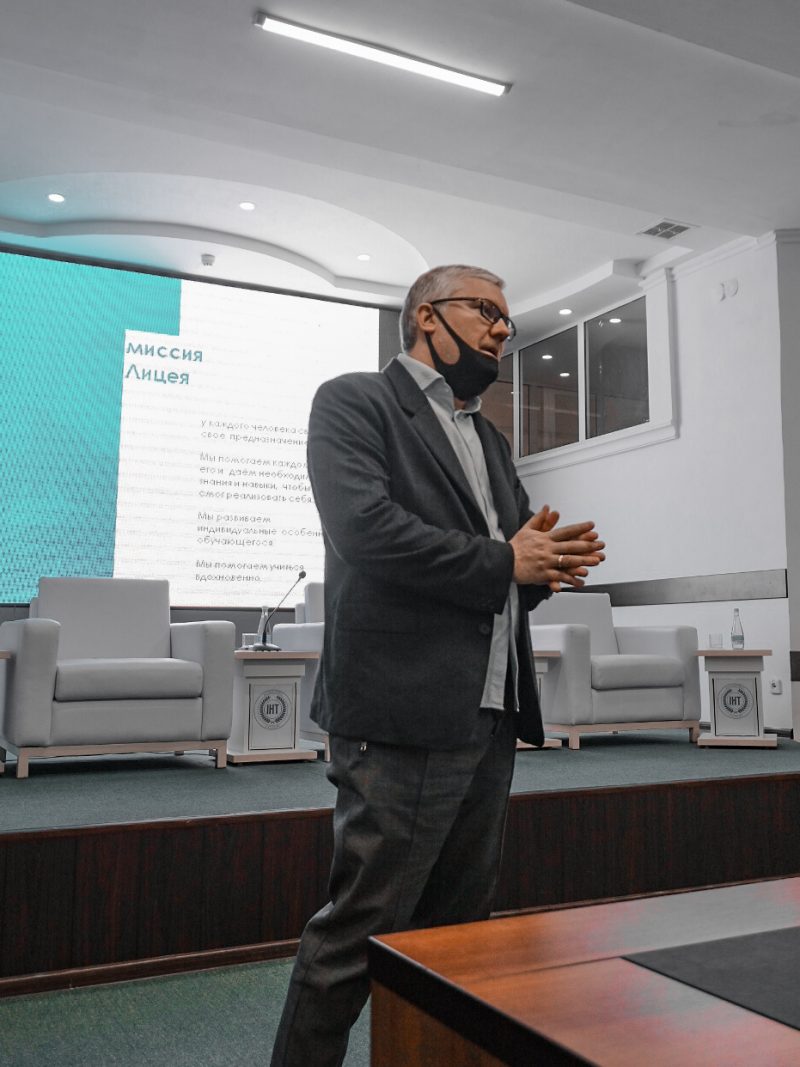 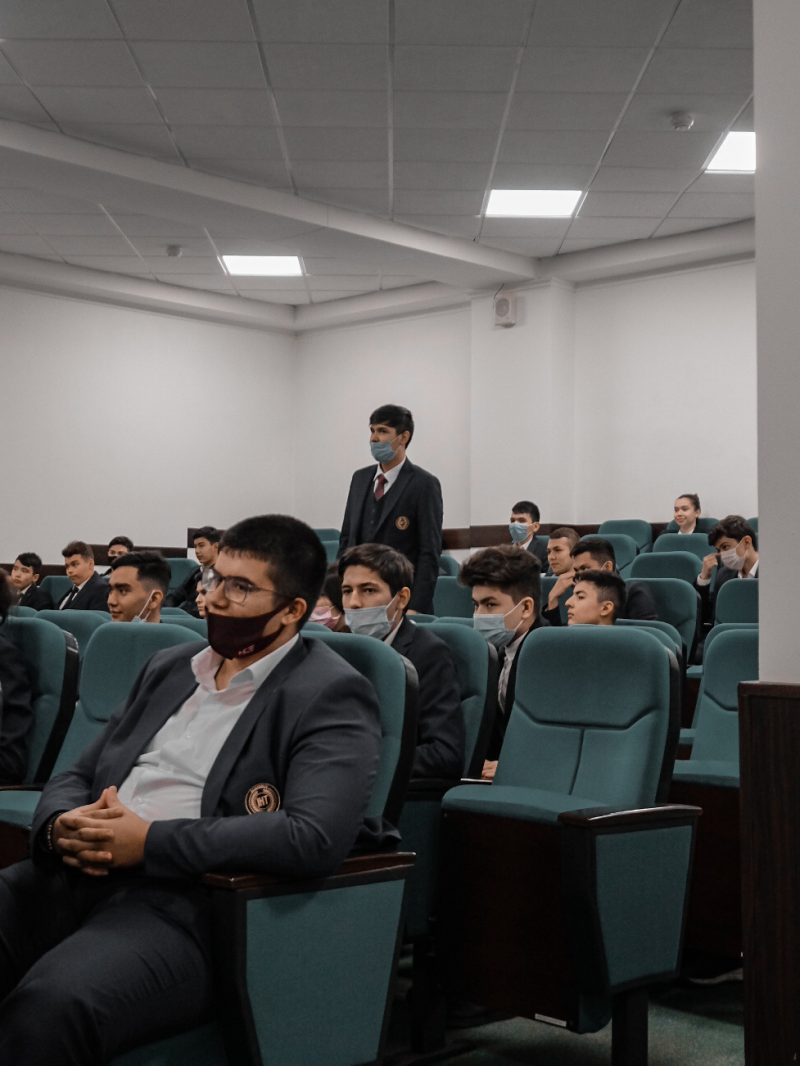 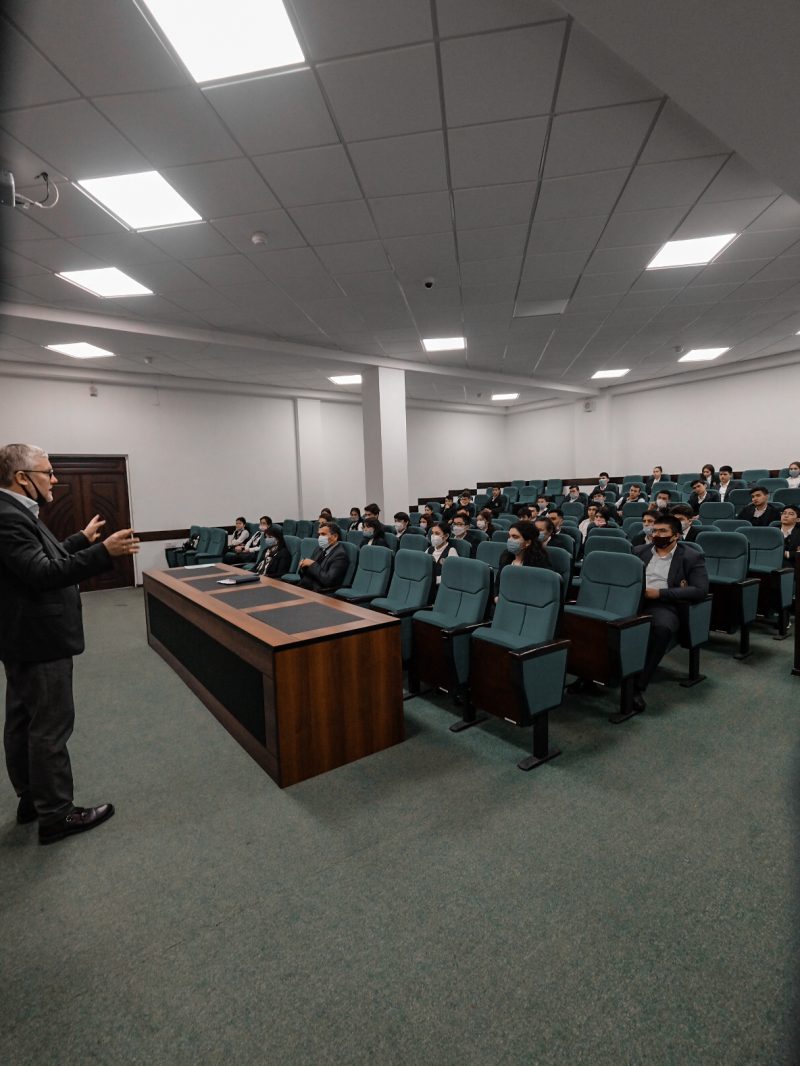