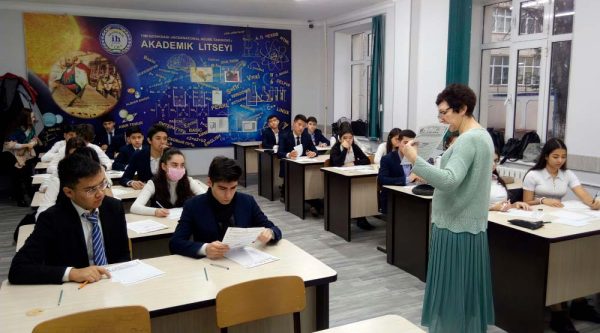 So the week is coming to an end, which at the Academic Lyceum “International House-Tashkent” was very busy from the very beginning, but interesting events do not stop, but continue to gain momentum. The beginning was the visit of teachers from the Gorchakov Lyceum of MGIMO.

Their main tasks included: conducting lectures and discussions on an even more detailed introduction to the exam among students of the lyceum classes at MGIMO, determining their current level of knowledge and conducting classes.

Thus, the guys have even more tasks and in the allotted time they need to master not only the provided curriculum, but also practice solving the USE tasks on aspects that were considered in detail during this period.

In the middle of the week, International House-Tashkent held an open day for graduates of the 9th grade of secondary schools in Tashkent.

During the event, guests could familiarize themselves with both the directions of International House and the directions of MGIMO, which, as a result of cooperation, cease to be an innovation for the lyceum and become an important part of its life. The introductory conversation in the auditorium was conducted by the director of AL “International House – Tashkent” TIIIMSH Alisher Khasanovich Tillaev and the director of the Gorchakov Lyceum MGIMO Roman Igorevich Kotov.

Together with him, teachers from MGIMO arrived in Moscow in various subjects, who also met with lyceum students and held intellectual games for them.

The week for International House also ended with important events. One of them was the visit of high school students to the first foreign branch of MGIMO on an open day. Guests had the opportunity to visit the branch, listen to an interesting introductory lecture and take part in trial testing, which makes it possible to assess the level of knowledge of applicants. December 9 will be the grand opening of the MGIMO branch. This event is attended by important figures in the field of education, academics, teachers and representatives of foreign affairs agencies of Uzbekistan and Russia.

Another event was the holding of a webinar in the lyceum classes of MGIMO in “International-House Tashkent”. The launch event was held at a high level, and henceforth such online lectures will be held on a regular basis in accordance with the students’ timetable. This webinar was held on the subject of social studies, and other subjects that are profiling for lyceum students will also be included in the schedule. 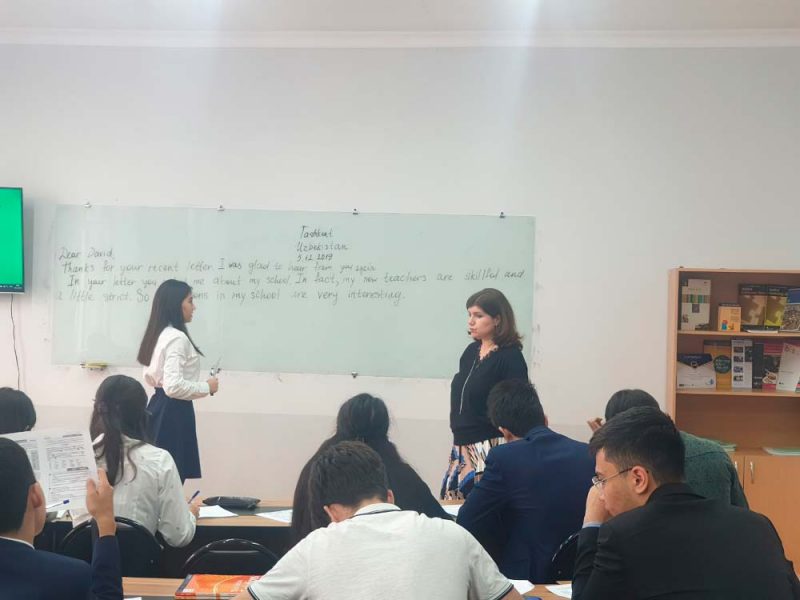 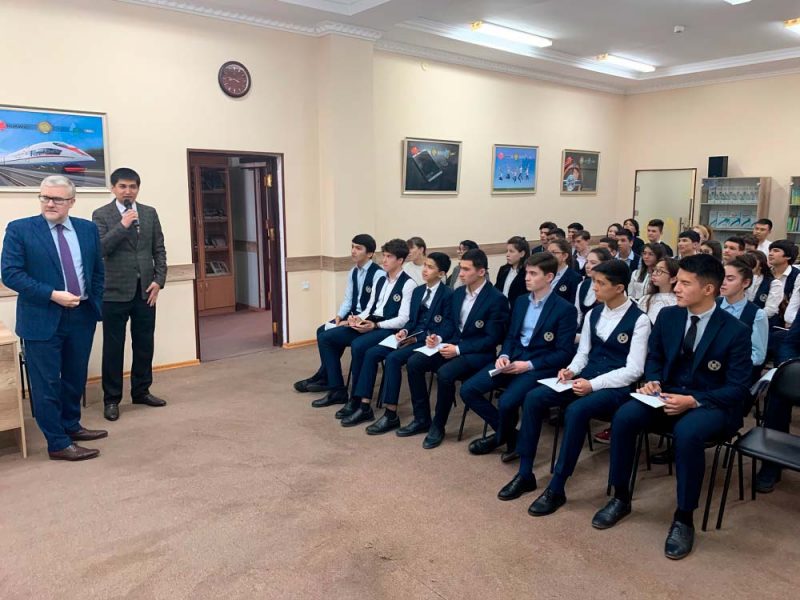 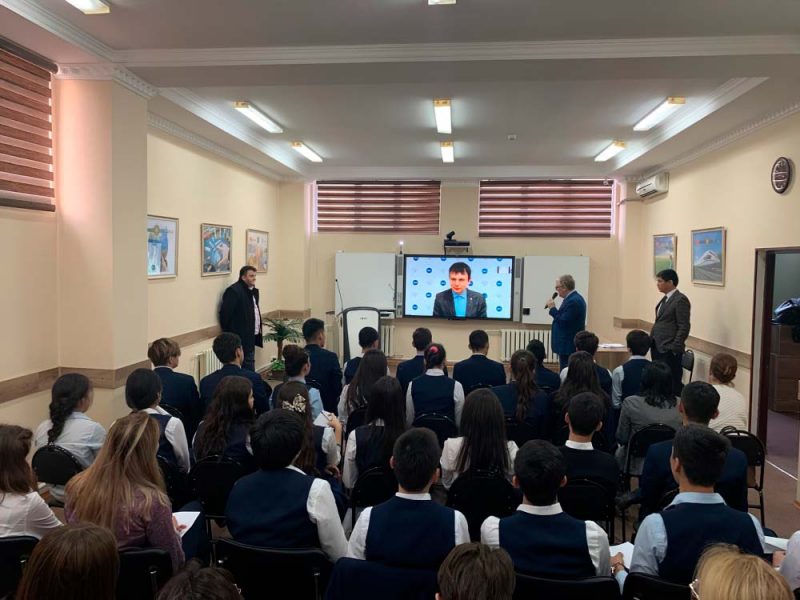 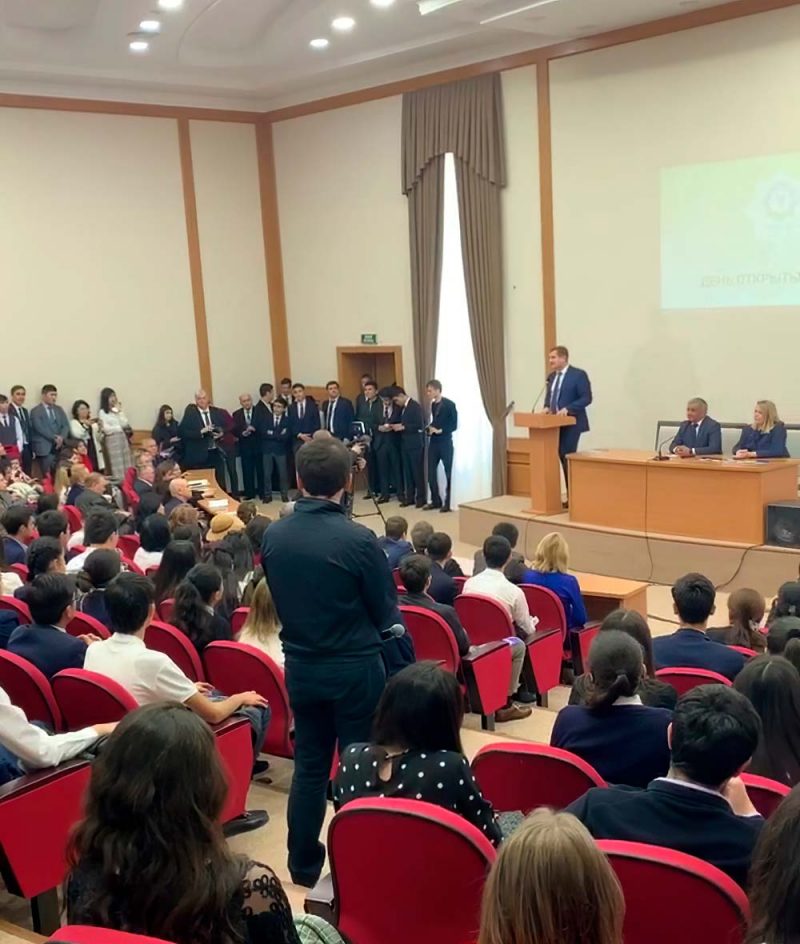 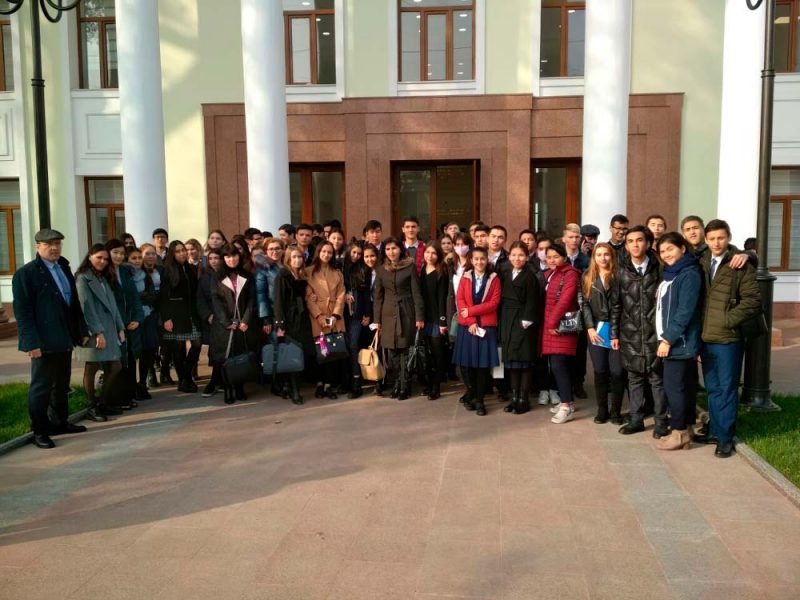 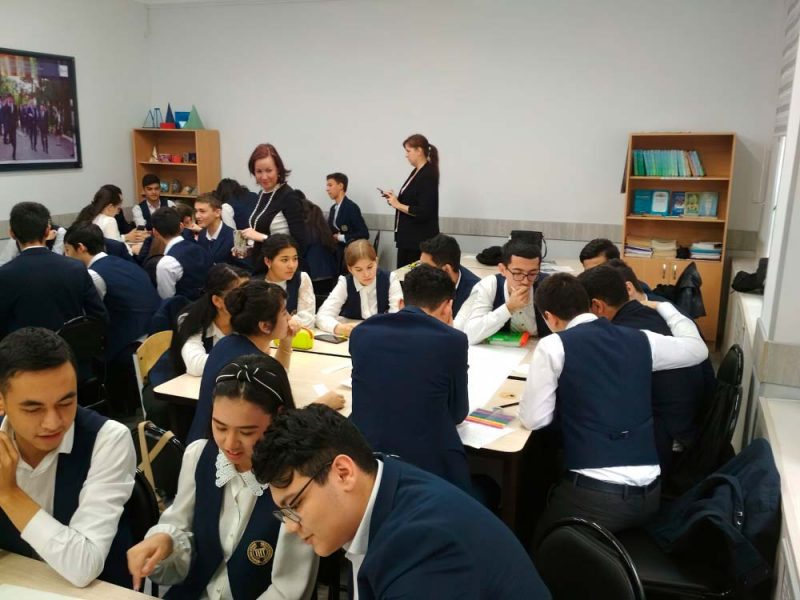 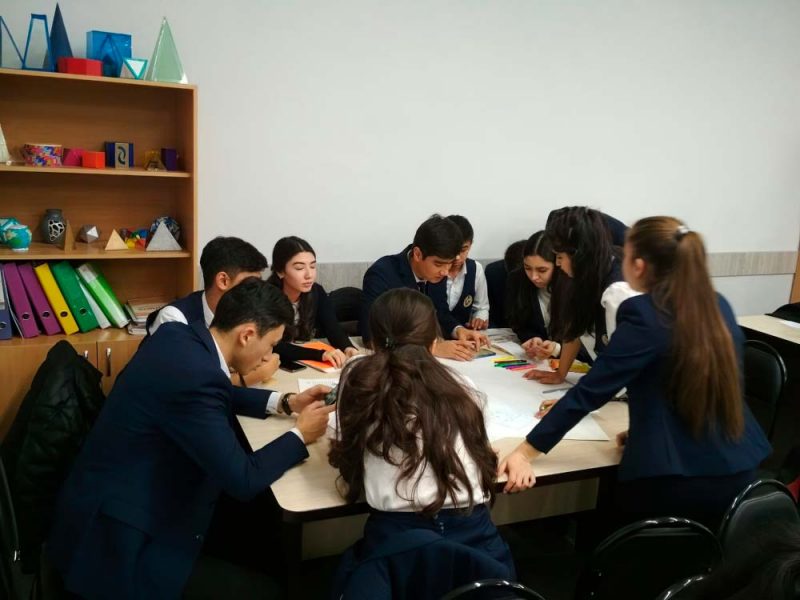 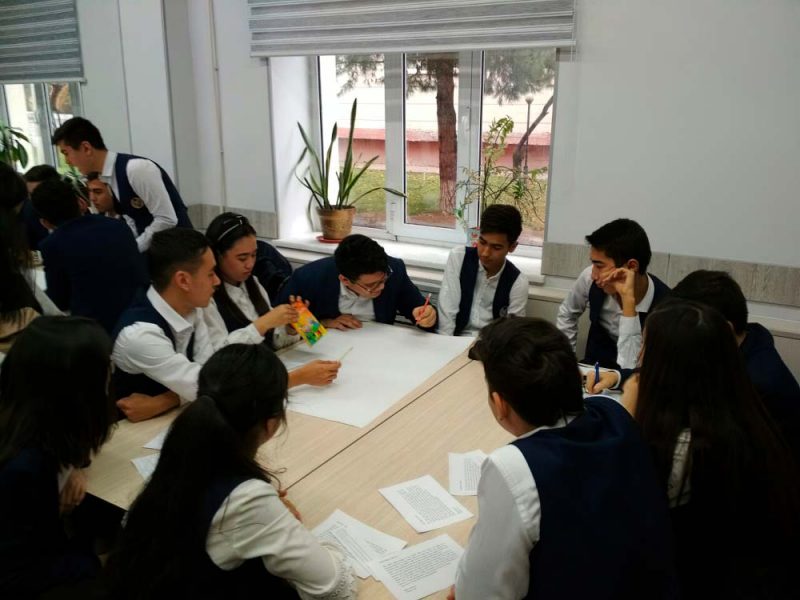 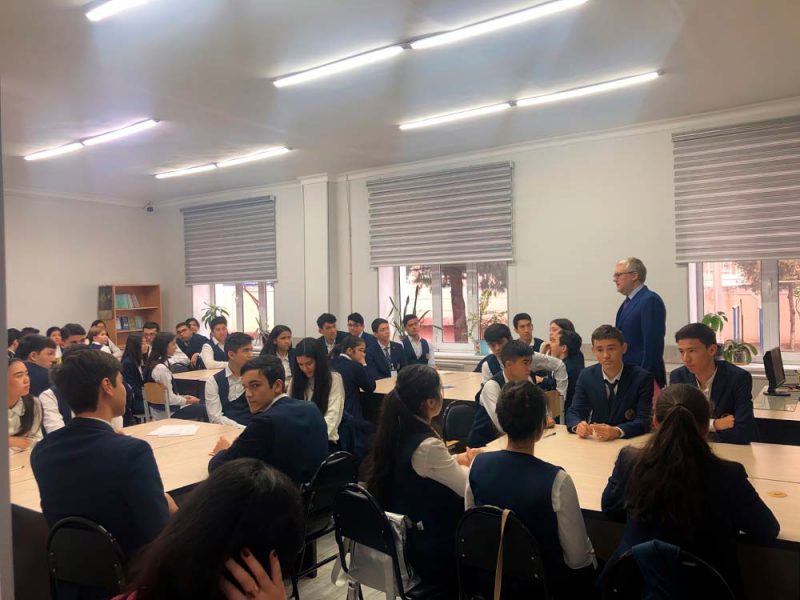 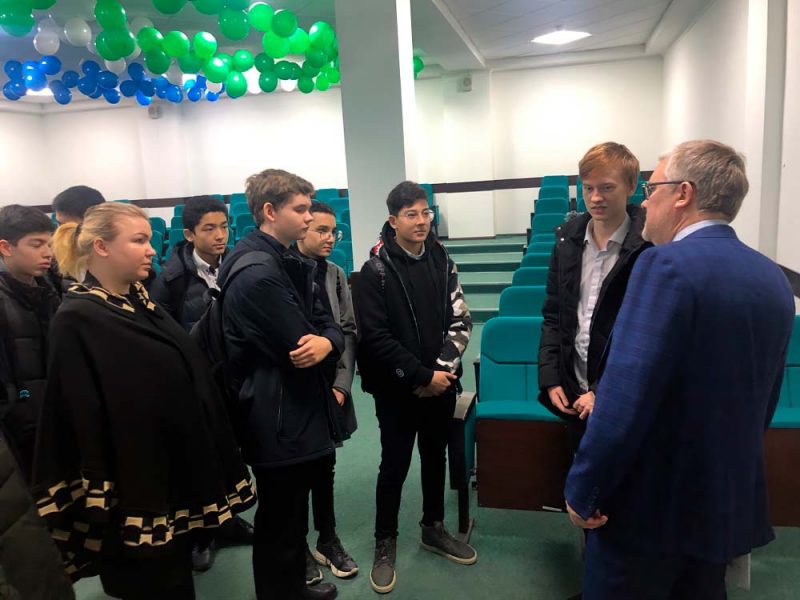 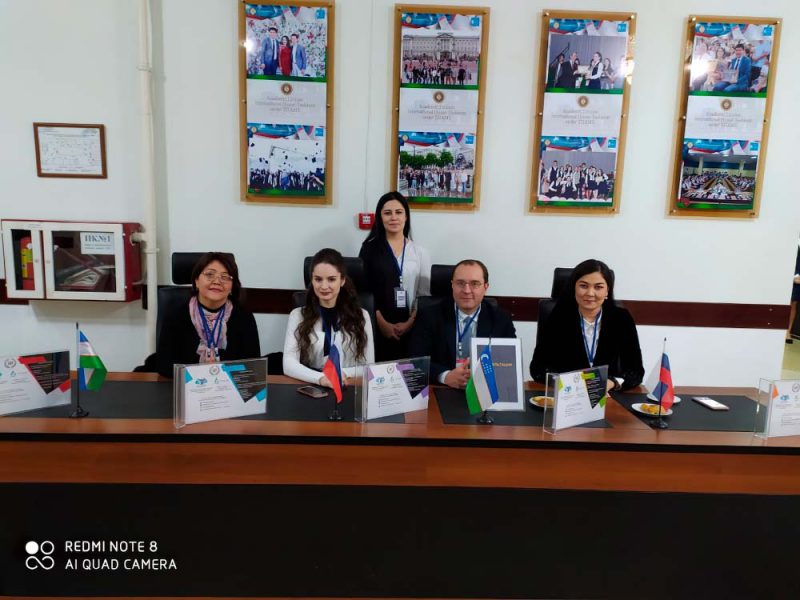 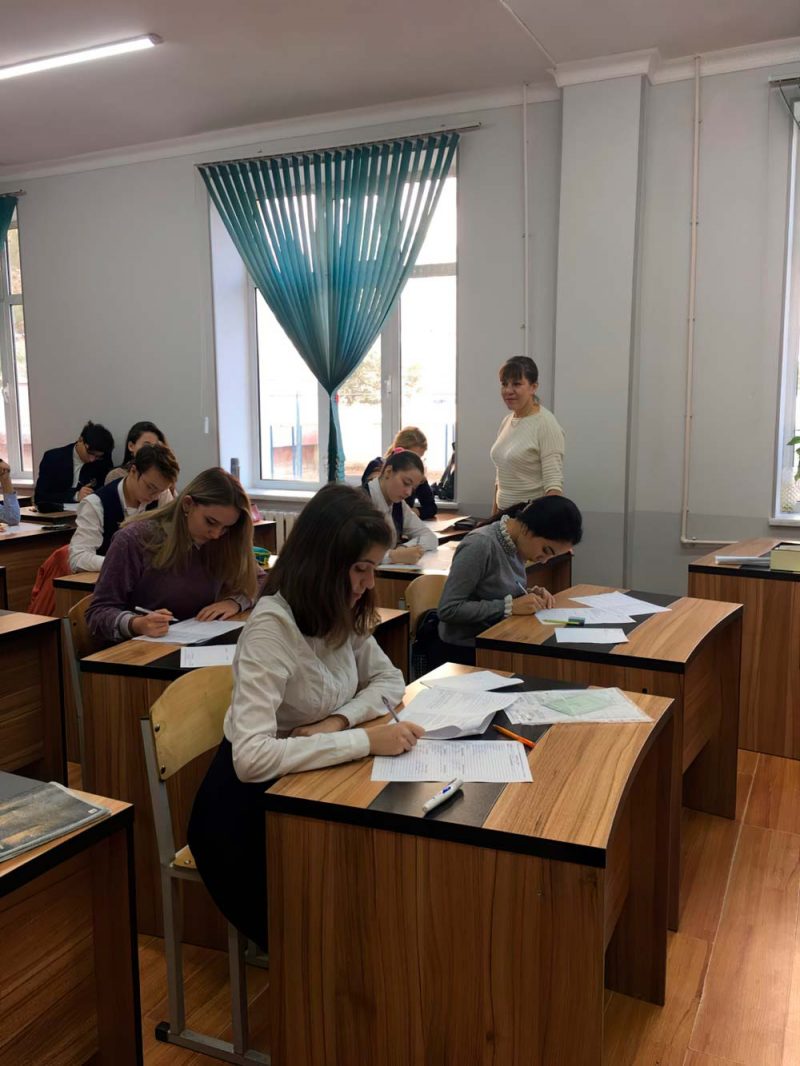 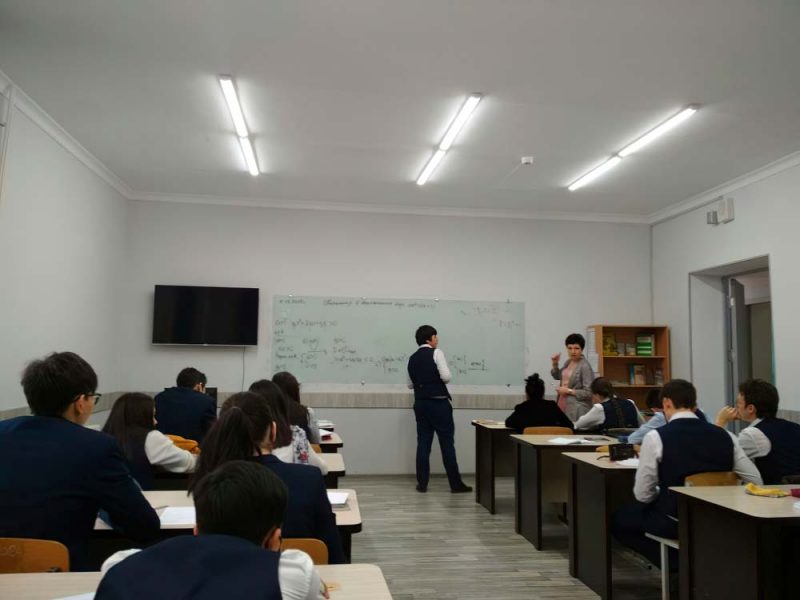