The native language is the main symbol of every nation, its spiritual wealth. A person thinks in the language they start speaking. He uses all his knowledge for the development of his homeland. Alisher Navoi wrote for a reason: “those who do not respect the language do not pay attention to the people.” This year marks the 31st anniversary of the Uzbek language’s status as the state language. Although this may seem like a short period in history, we are all proud of the fact that over the years the importance of our language has grown, and the number of native speakers worldwide has reached almost 50 million.

Along with the legal framework for development in each area, important laws, decrees and resolutions have been adopted for the future of our native language. In particular, the decree of the President of the Republic of Uzbekistan dated 21 October 2019 “On measures to radically increase the role and authority of the Uzbek language as the state language”, and on April 10, the “About the celebration of the Uzbek language” the signing of the Act also brought the efforts to a new level.

Linguists estimate that there are about 7,000 languages and dialects in the world today, of which only 178 have official status. Fortunately, there is also an Uzbek language among them. However, the preservation of the native language and the correct use of its rich potential is not only the business of literary critics, poets and writers, but also the duty of each of us to think in our native language that I am an Uzbek. Therefore, we need to effectively use the richness of our language in everyday life and communication processes.

We saw a practical manifestation of this in the speech of the head of our state in Uzbek at the 75th session of the Gen.Assembly of the United Nations on 23 September of this year. This historic event was an unprecedented achievement for the people and the nation. The first speech in Uzbek from the rostrum of an international organization once again filled our hearts with pride. 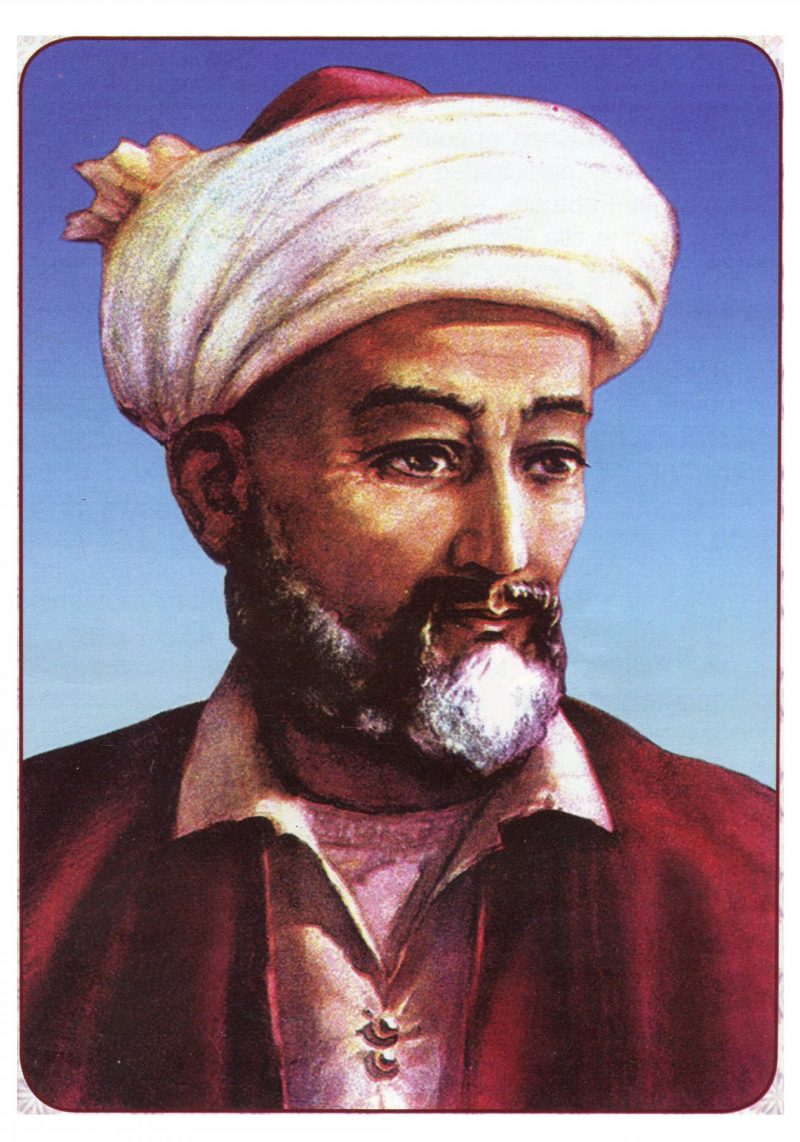