On January 30, 2021, the Academic Lyceum International House Tashkent held an open day for students of the 9th grade of schools in Mirzo-Ulugbek district.  In total, the event was attended by about 1000 students of the 9th class, who expressed a desire to enter the academic lyceum.

An introductory tour of the territory of the Lyceum, offices and buildings was conducted for the visitors;  the educational process, high school life were shown.  After the excursion, the director of the academic lyceum international house Tashkent, Alisher Khasanovich and speakers, 1st and 2nd year students, told the visitors about the education program, the admission system and other aspects.

The administration of the Lyceum and the participants of the SU-Students Union helped in organizing the event, who perfectly coped with their task and organized the event at the highest level: there was a buffet table, speakers presented their information about the Lyceum, photo and video filming, registration and excursions were also carried out by lyceum students. In total, more than 60 students were involved.

The event was shown on the UzreportTV channel.

It is also known that January 30 was not the last open day.  The event will be held every Saturday for schools in other areas. 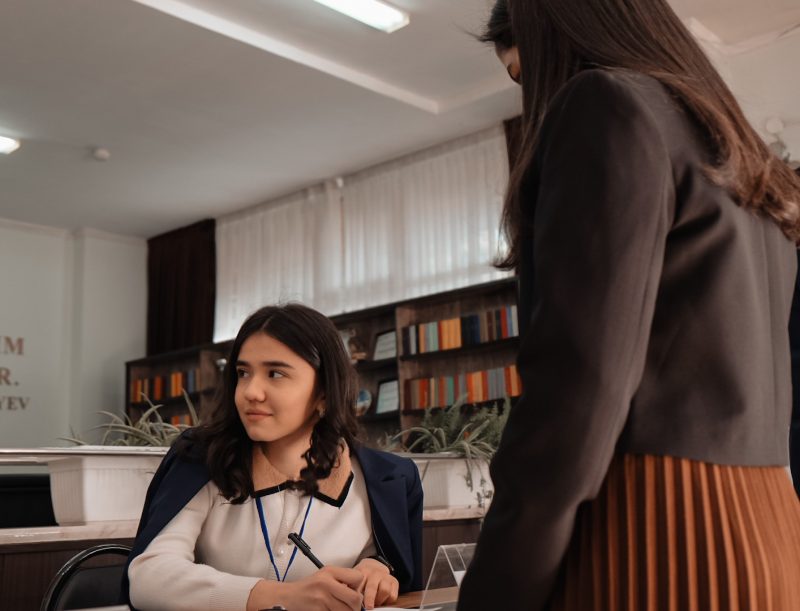 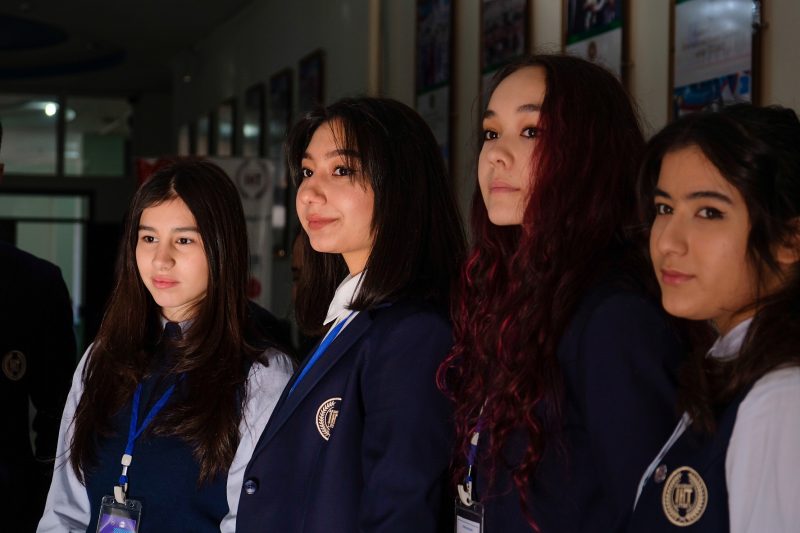 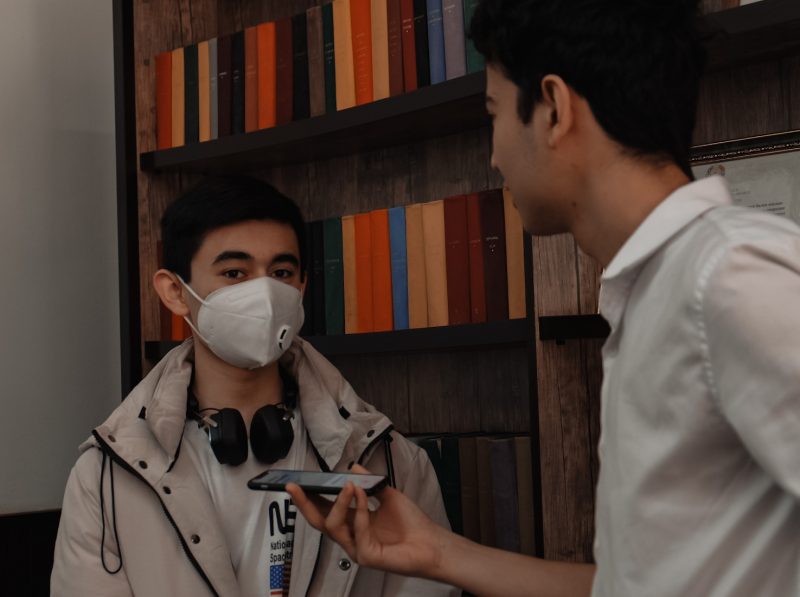 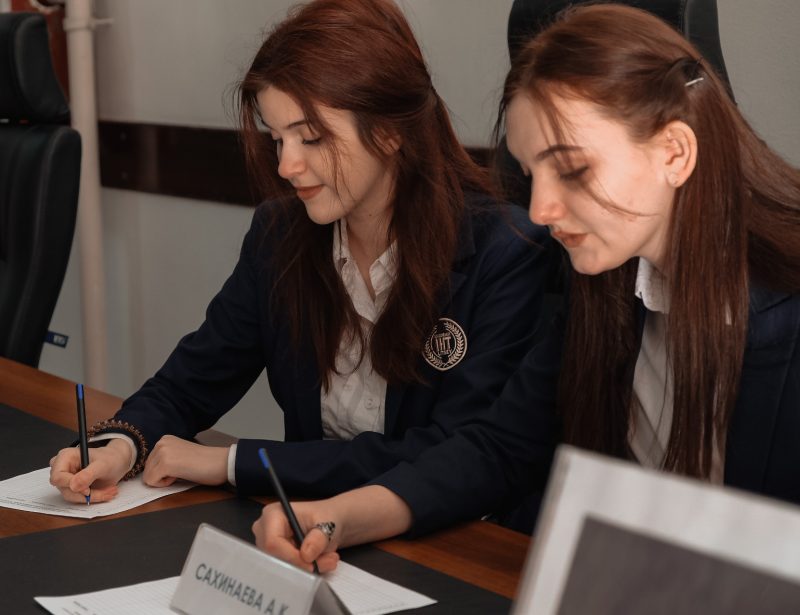 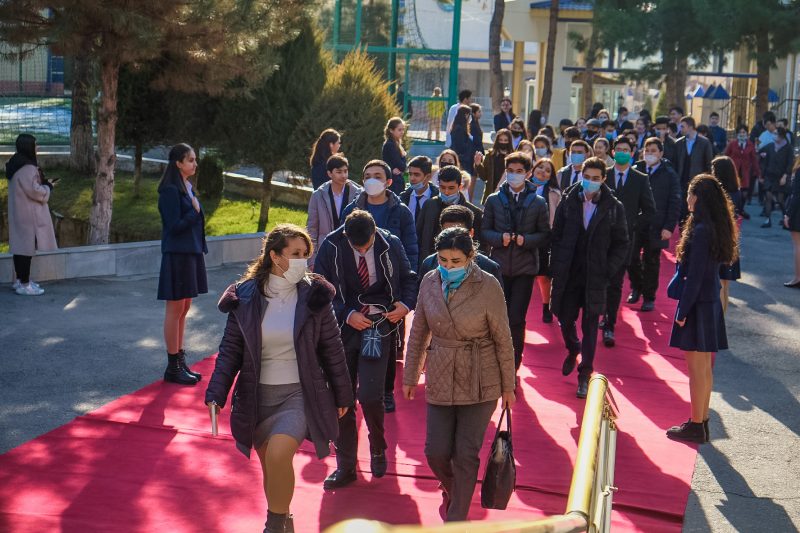 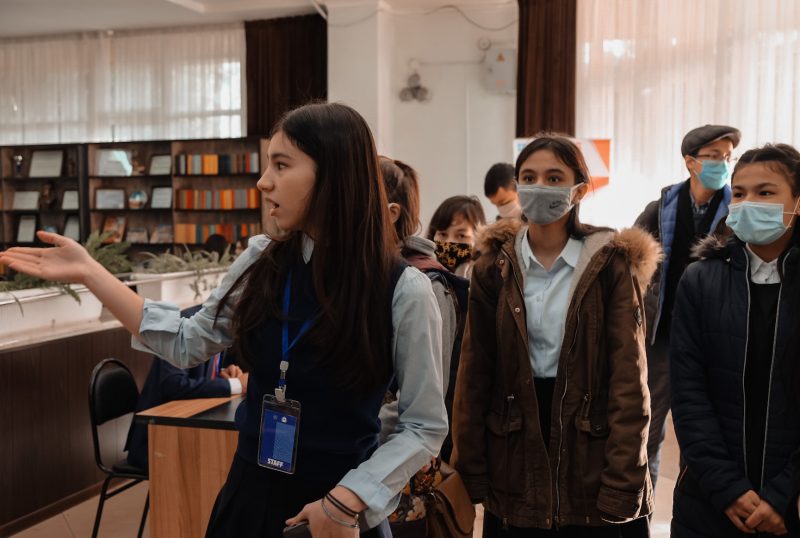 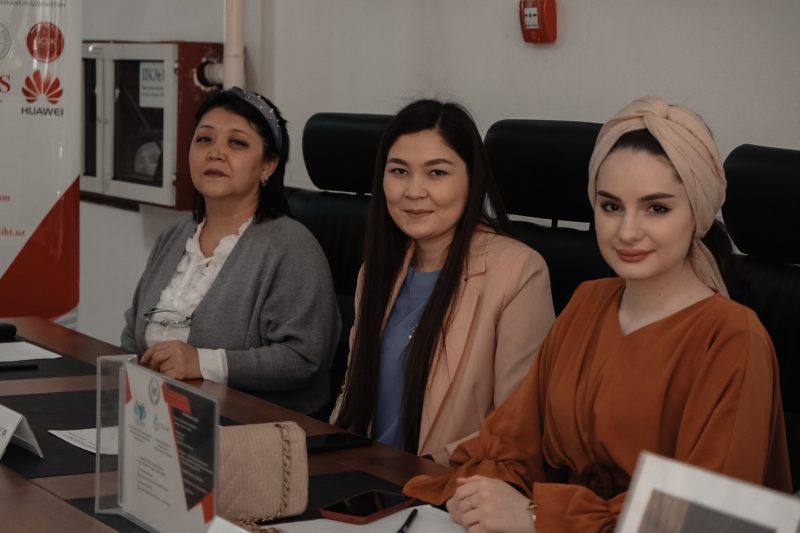 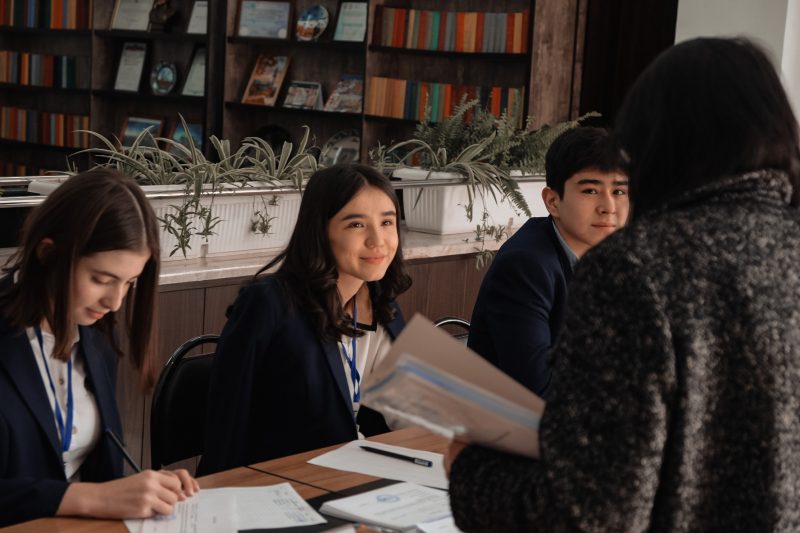 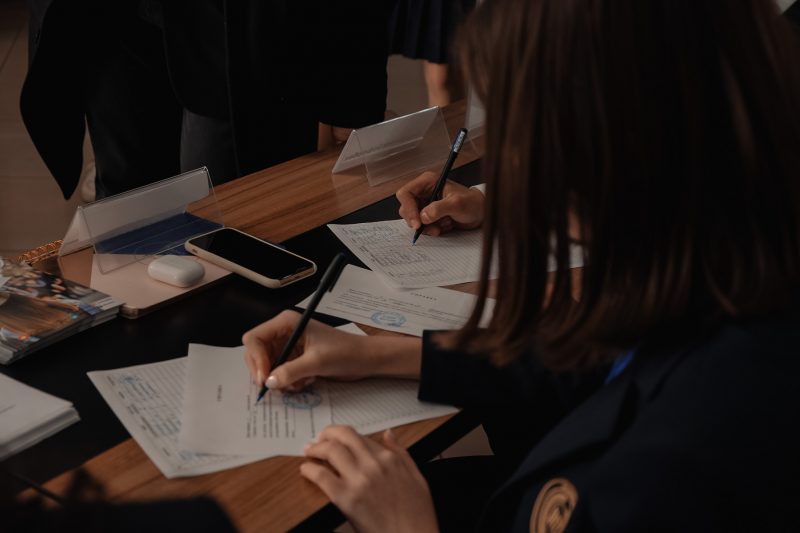 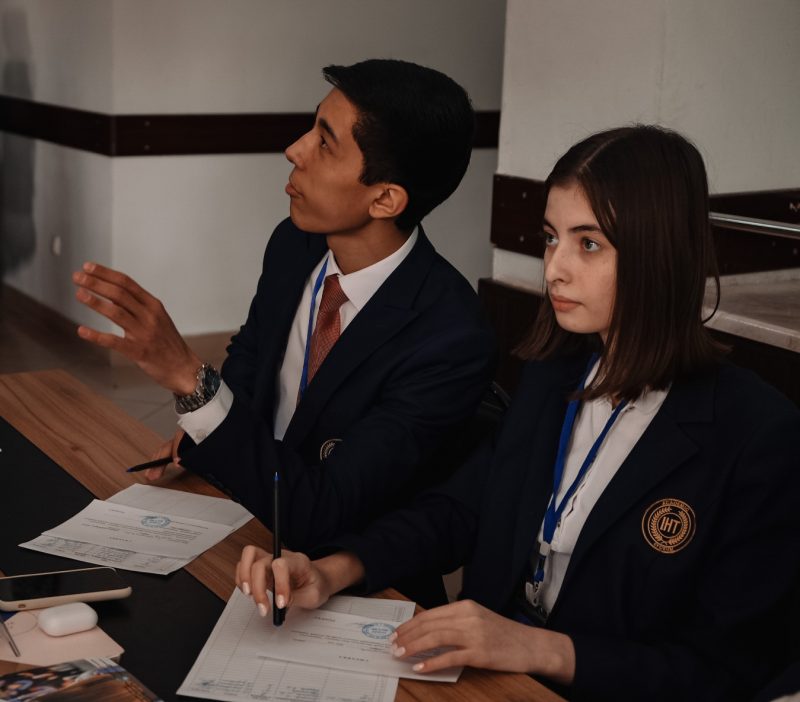 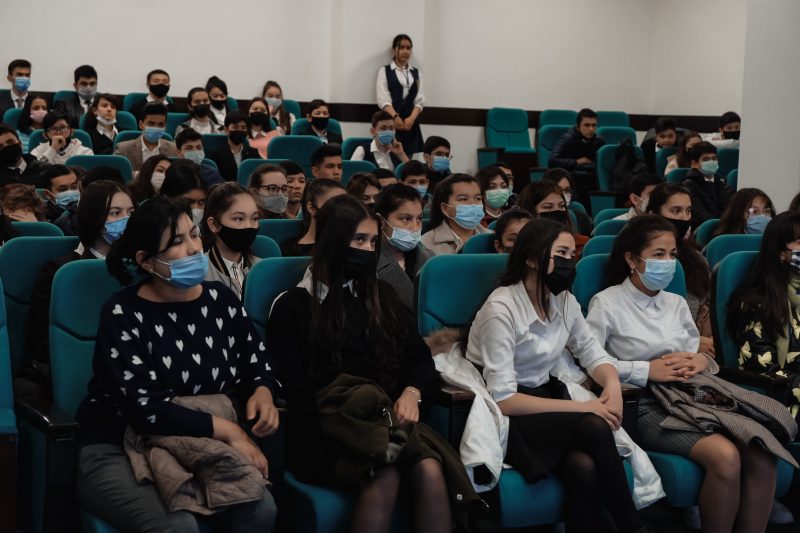 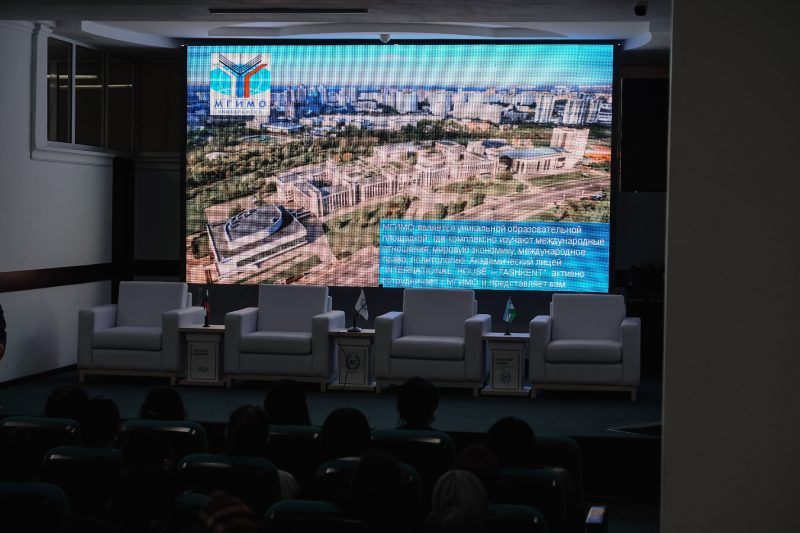 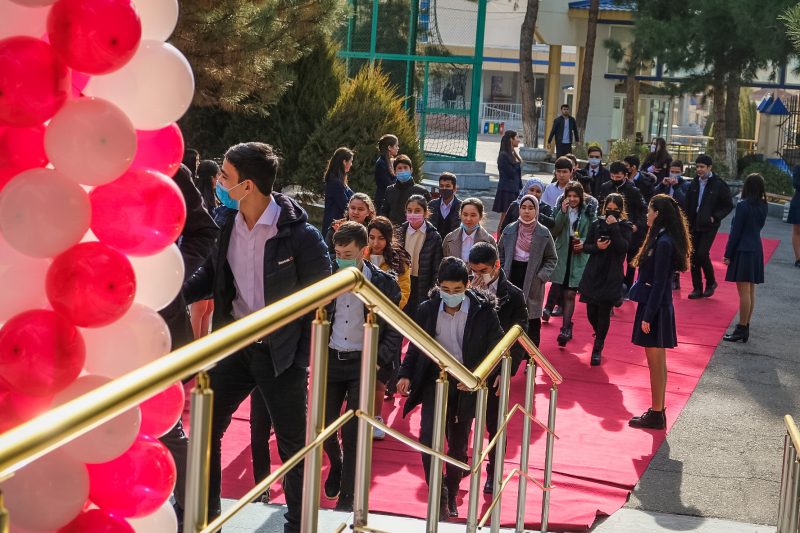 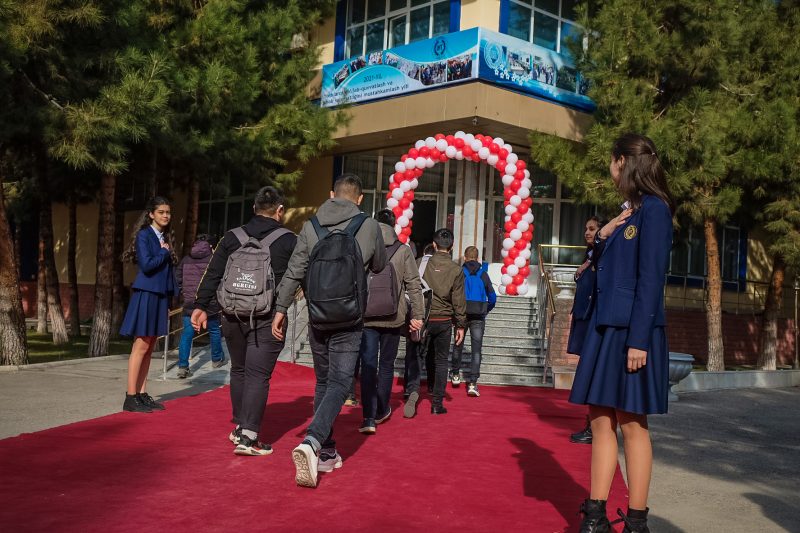 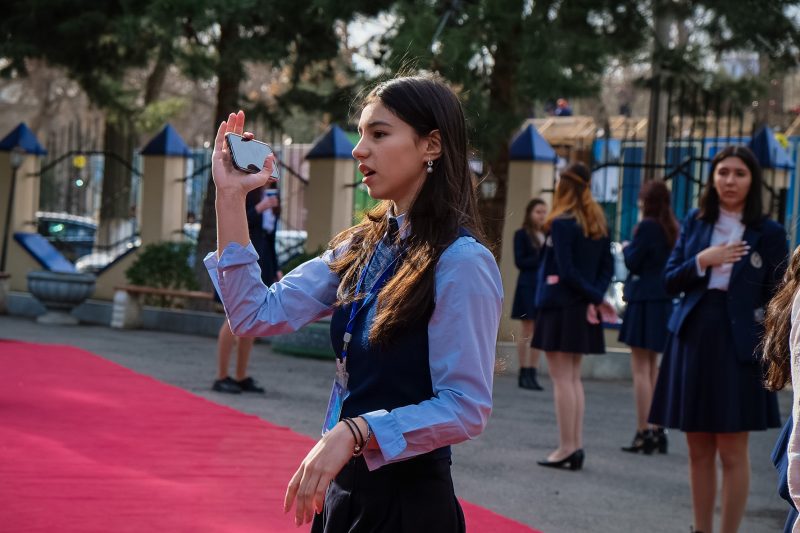 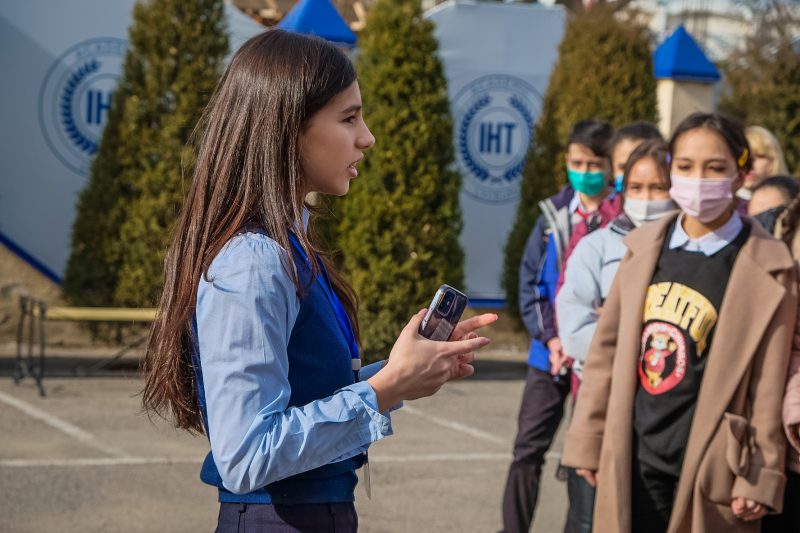 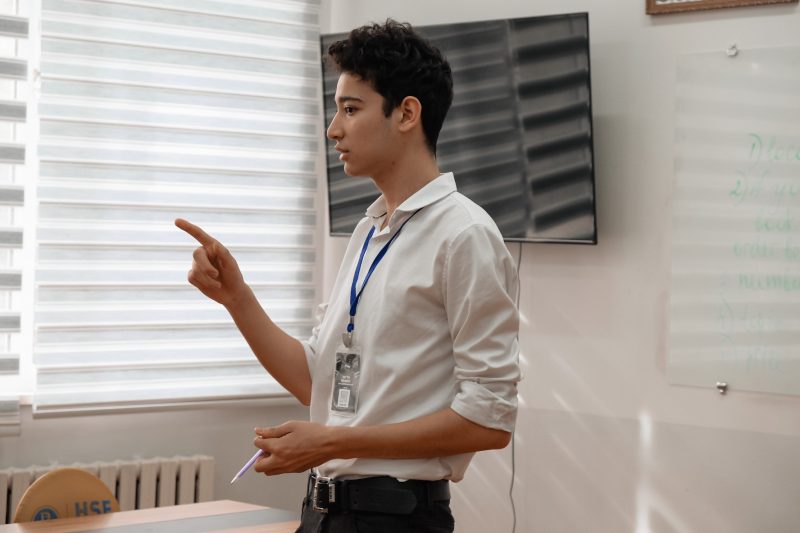 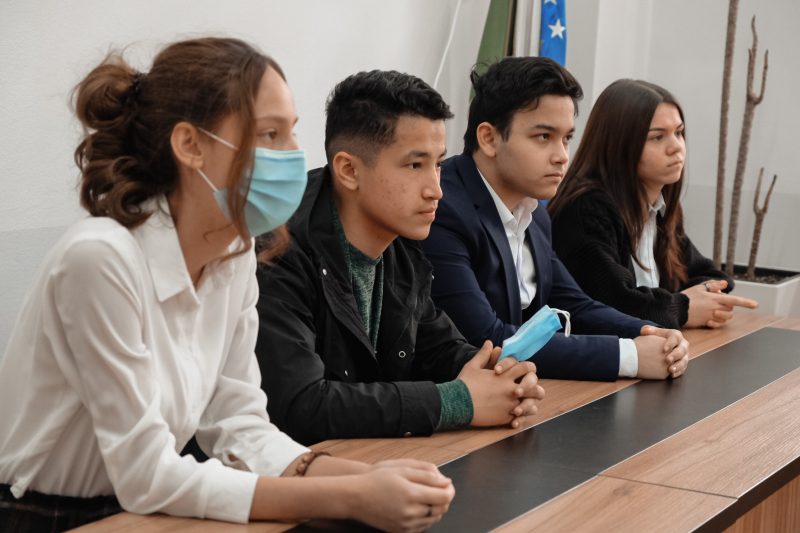 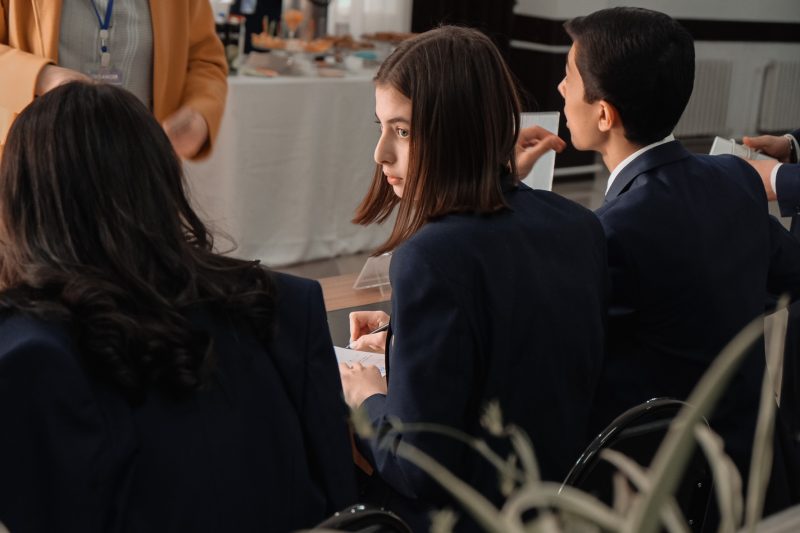 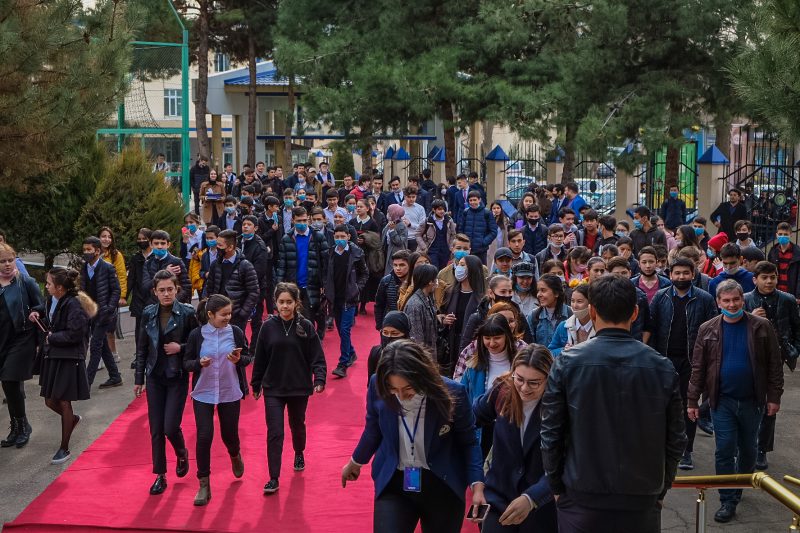 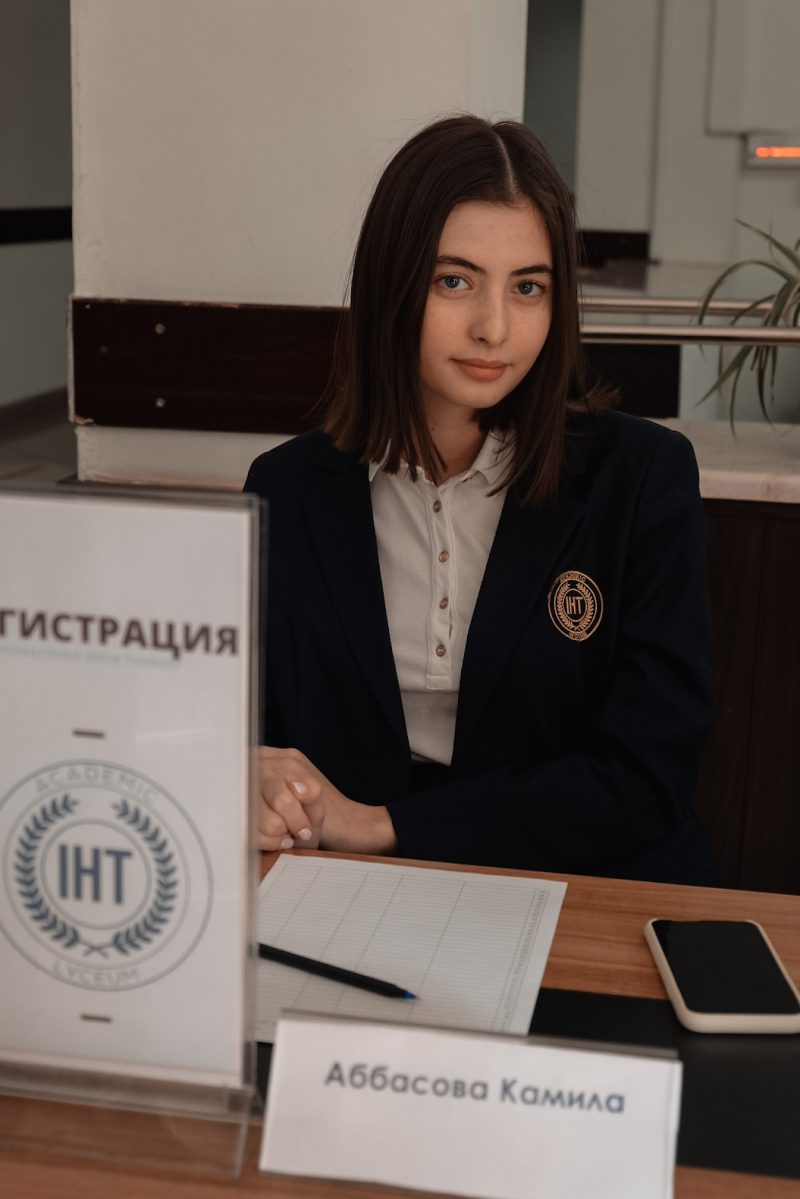 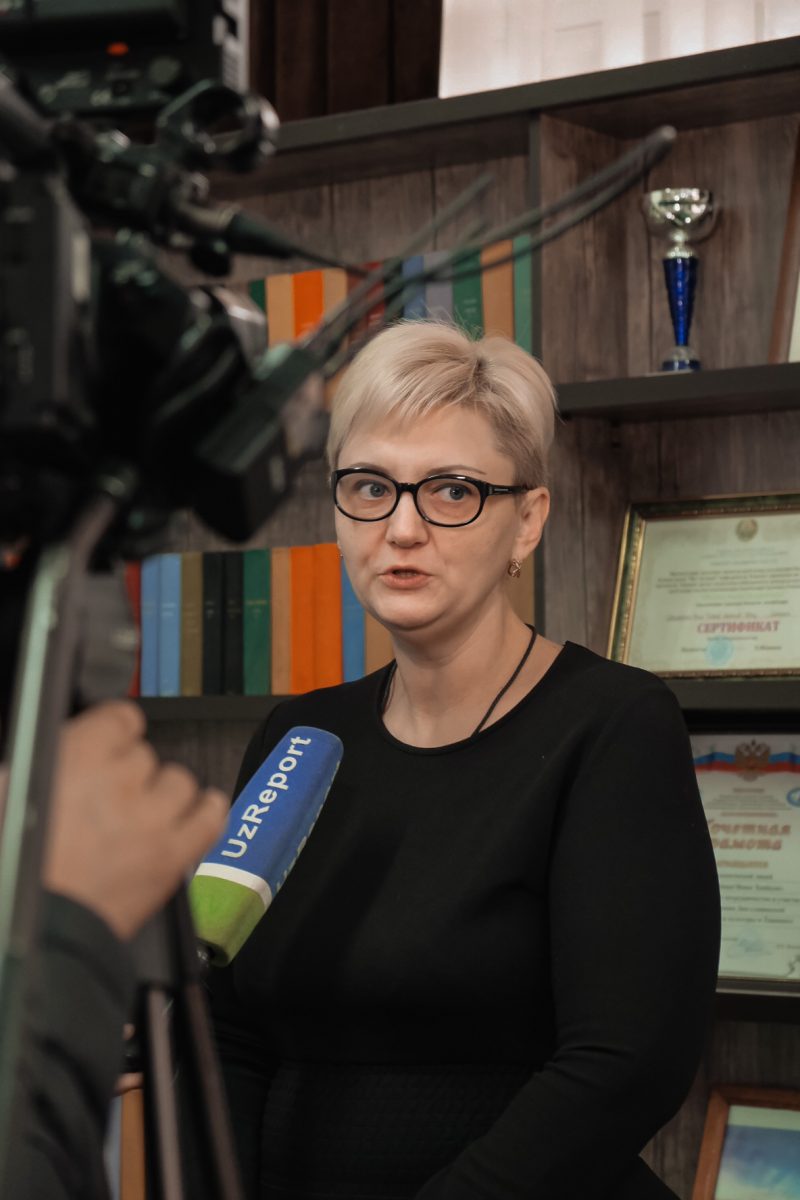