“Everything you see exists together in a delicate balance. As a king, you need to understand that balance and respect all the creatures, from the crawling ant to the leaping antelope.”

Perhaps there is no better quote to tell about the presentation that took place on October 28 at the Academic Lyceum INTERNATIONAL HOUSE-TASHKENT TIIAME.

The organizer of the event Dmitrieva Anastasia Borisovna and her team reminded us of the importance of the “Circle of Life”, raised the problems of ecology and fauna. A distinctive feature of the event was the base used for its holding. Content used with permission from Joel Sartore. We will tell you who he is below.

Joel Sartore is an American photographer, speaker, author, teacher, and a long time contributor to National Geographic magazine. He is the head of The National Geographic Photo Ark project, a 25-year effort to document the approximately 12,000 species living in the world’s zoos and wildlife sanctuaries.

His interest in nature started in childhood when he learned about the very last passenger pigeon from one of his mother’s Time-Life picture books. He has since been in close contact with a wide variety of species.

“Articles in magazines came out and were forgotten,” the photographer says. “But I never saw any signs that the situation of endangered species was changing for the better. And I thought, what can I personally do to help them somehow?”

The answer came to Sartore when he was photographing a naked mole rat – a small burrowing rodent – in his hometown of Lincoln, Nebraska. Sartore sat the rodent against the background of a white cutting board he found in the zoo kitchen and photographed it. The result is a professional, studio-quality portrait of the animal.

“At least 75-80% of the species that I photograph can be saved from extinction. However, for this, people need to know that they exist, people need to fall in love with them – want to know how to help them,” says Sartore.

What did our students do? They didn’t just tell us about animals. Everyone spoke on his behalf. Each for an hour forgot about his personality and tried on the personality of the chosen animal. The listeners learned about the existence of snakes with a “unicorn”, about slow lorises, Florida panthers … In total, 13 species were presented, among which were predators, mammals and insects.
The work of each student is a huge work, which was marked with small memorable prizes, and the most urgent goal we hope was achieved – to make people fall in love with these animals. Responsibility for each of your actions and do not remain indifferent. Perhaps this event will be the beginning of something more and make everyone think about what can be done? Read about the performance of our students in the newspaper Lady ““№ 40 (1116) 5.11.2020” 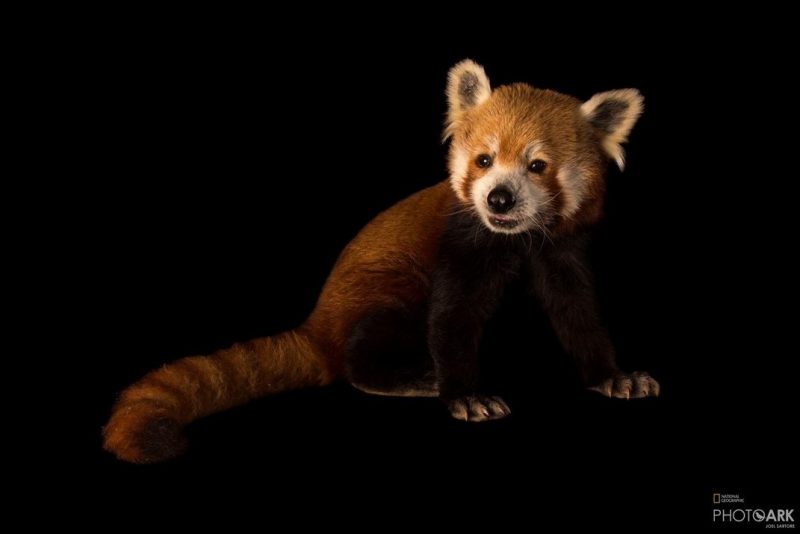 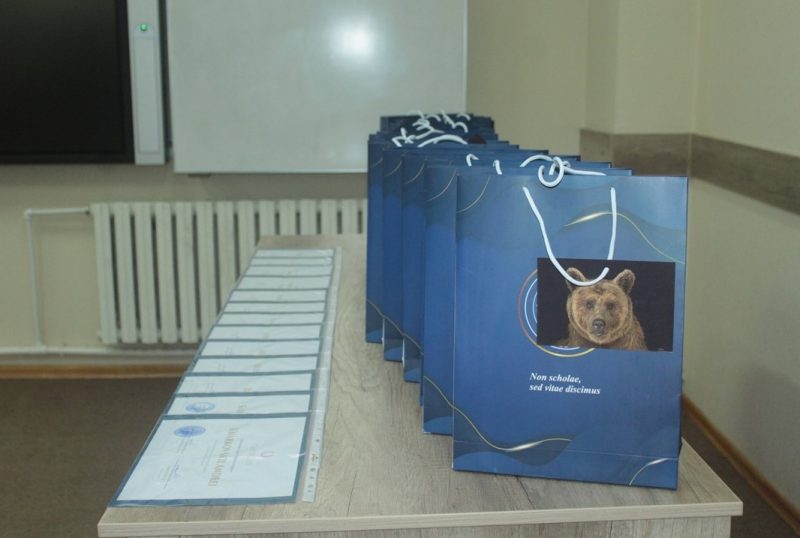 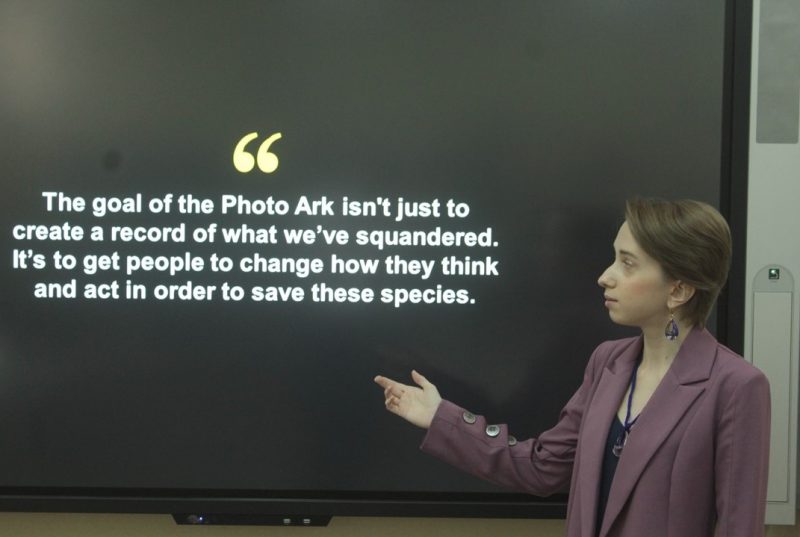 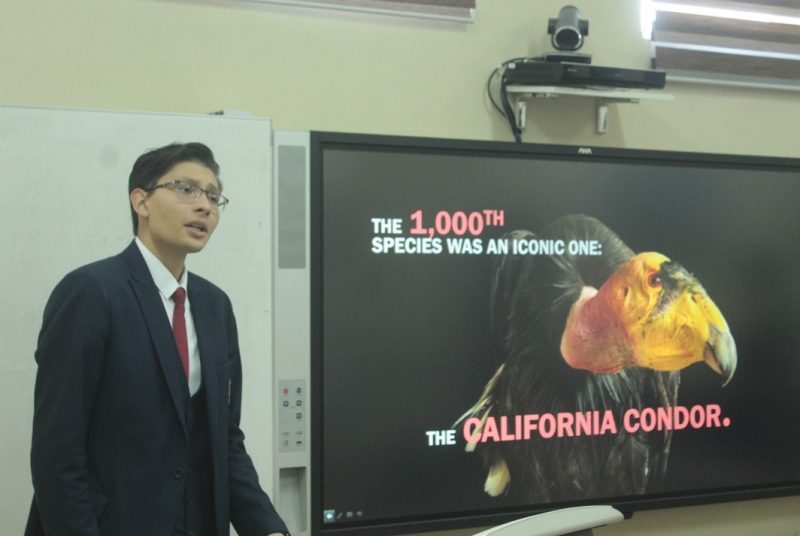 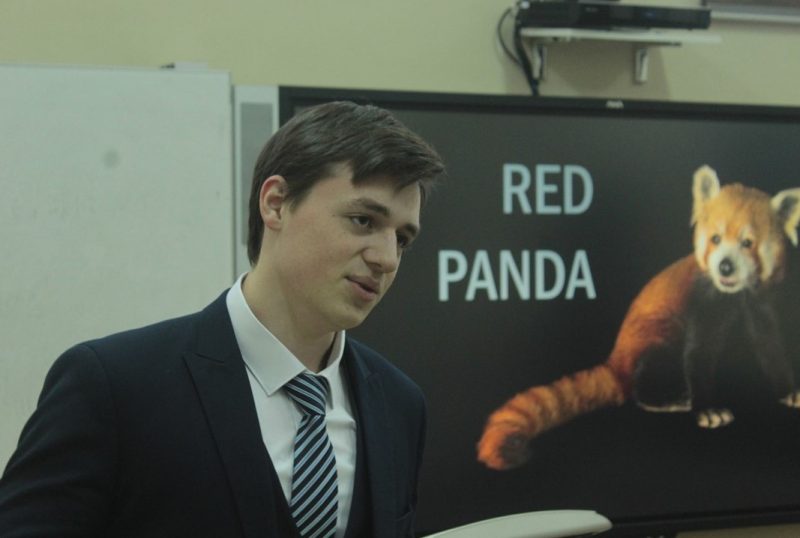 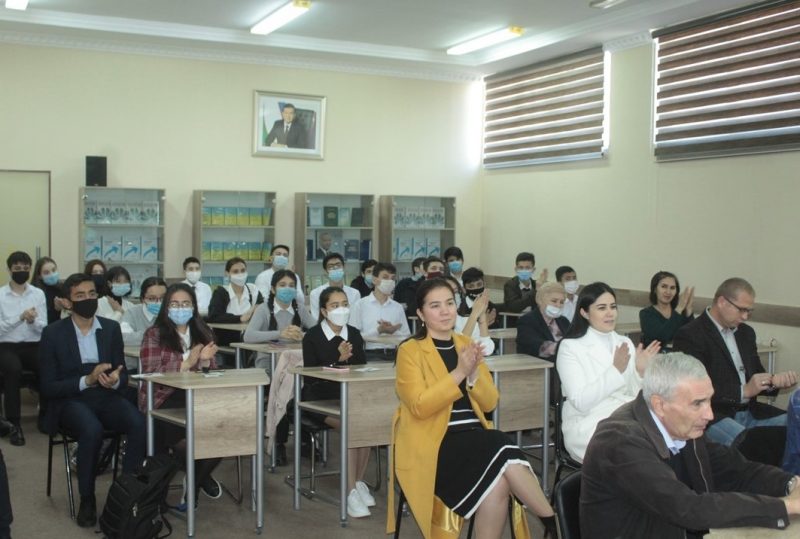 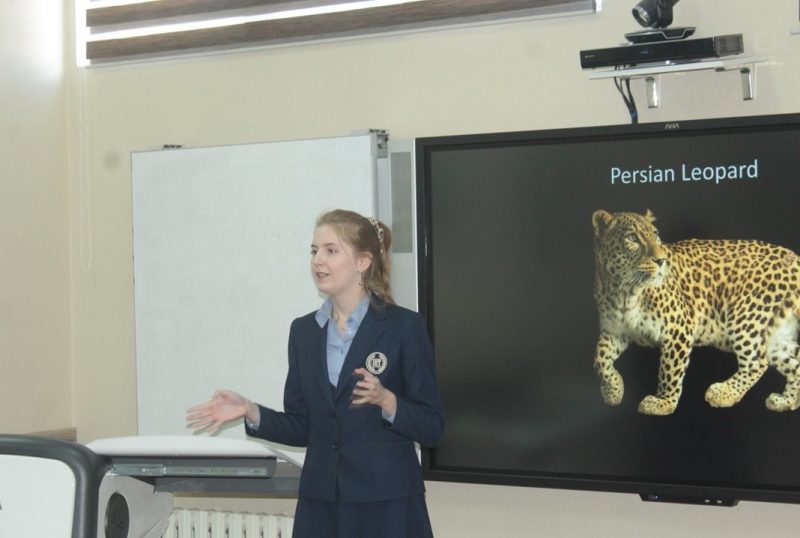 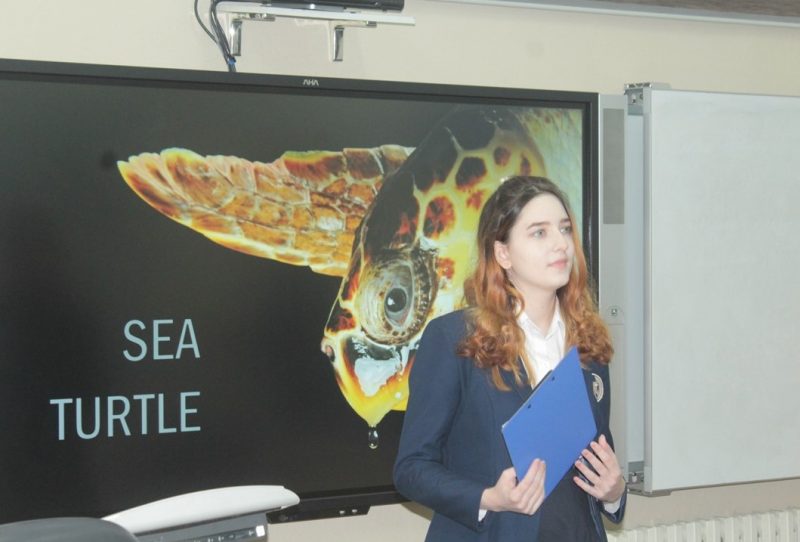 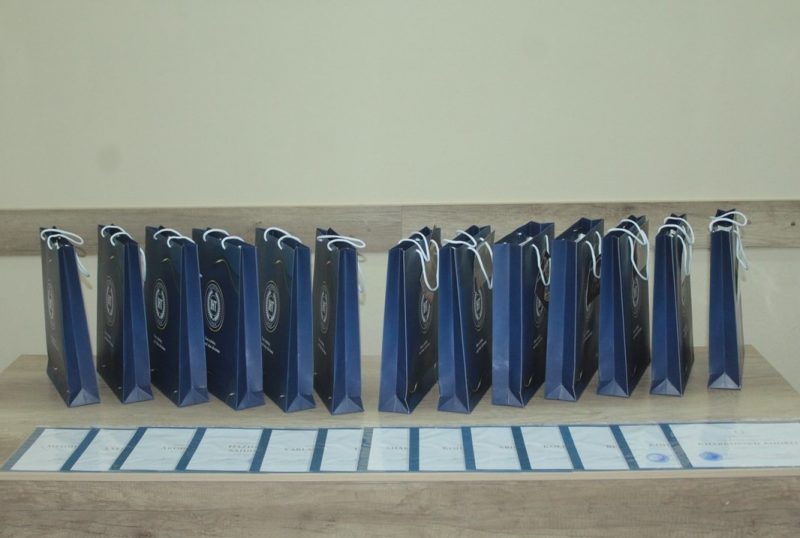 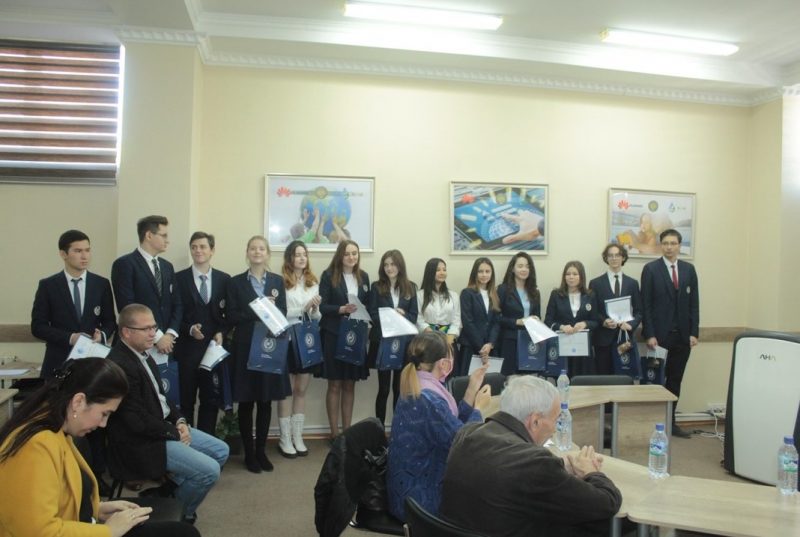