One of the most interesting events of March at the Academic Lyceum “INTERNATIONAL HOUSE-TASHKENT” TIIAME was the decade of exact sciences. It was dedicated to the development of interest in the exact sciences among young people, it was covered a wide range of events, such as an exhibition which involved the construction of models in exact disciplines (such as chemistry, physics, biology) by students, a thematic evening, a scientific conference, and even a small adventure called “Keys from Fort Boyard”. Particularly, I would like to stay at a scientific conference which held on March 10, 2020. What did we remember about it? And we remember it for the unusually talented performances of our students. There were students of both the first and

second courses among the participants, however, both of them showed the highest skills. The formats of performances were different, but they were remembered by all listeners without exception.

The first speaker was a student of the 2TN-1 group, Makhmudova Oysara, under the scientific guidance of Ermatova Mahbuba Mukhamedovna, a mathematics teacher. Her theme was called “Calculating cubic roots”. It would seem that what can be unusual in the classic method of “Board-marker”? The fundamental basis of learning method is widely known for all students in the world, but each speaker contributes to it its own feature. Makhmudova Oysara brought to it a constant contact with the audience who has a great knowledge of the material and showed the ability to convey it to everyone to present using only two auxiliary items – the same Board and marker. She managed to illustrate a very concise and accessible explanation to such a difficult topic in order to understand at first glance.

The next two students took a completely different paths. They decided to use all kinds of modern interactive technologies. They were students of the group 1MTN-1 Kharkovsky Andrey and Konovalova Sofya. The supervisor was a physics teacher named Dmitrieva Anastasia Borisovna. The students decided to do warming up activity in this subject by making a connection between physics and the world around us. Kharkov made a presentation on the topic of “Robots”, the theme of “Physics of Music” was done by Sofia Konovalova. Their works were presented in the form of colorful slides containing graphic transitions, video and audio materials.

In this case, the audience’s attention was paid to the presence of a bright visual image, and this was well-known as one of the best methods in modern teaching technology. Particularly, it is worth to note that the high level of training of students in the first performance.

The conference was closed by the students of 2TN-1 group, Bakhtiyarov Islombek and Akhmatdinov Shoyadbek. These students used the combination method for their presentation. Ermatova M.M. acted as their supervisor and the chosen topic was called “Why mathematics is more interesting than it seems?” Indeed, we sometimes do not think about the importance of exact sciences? Why do they need to be studied at all? To begin with, the students decided to work in pairs and conduct a report sharing the material and narrating by complementing each other. It was non-standard and very interesting. In their report, they revealed the meaning of the Fibonacci number. This is a sequence of numbers, which, as it turns out, also underlies the living.

For example, as it turns out the flower petals are arranged according to this sequence, the lengths of the phalanxes of the fingers are roughly related to Fibonacci numbers, and the mollusk shells are built in the same spiral. Exciting, isn’t it?

All this again reminds us how important is to study exact sciences, and what a fine line passes between them and the world around us. In conclusion, I would like to say that the work of our students, their supervisors, conference organizers and the administration’s assistance demonstrated the level of training inherent in higher education institutions. 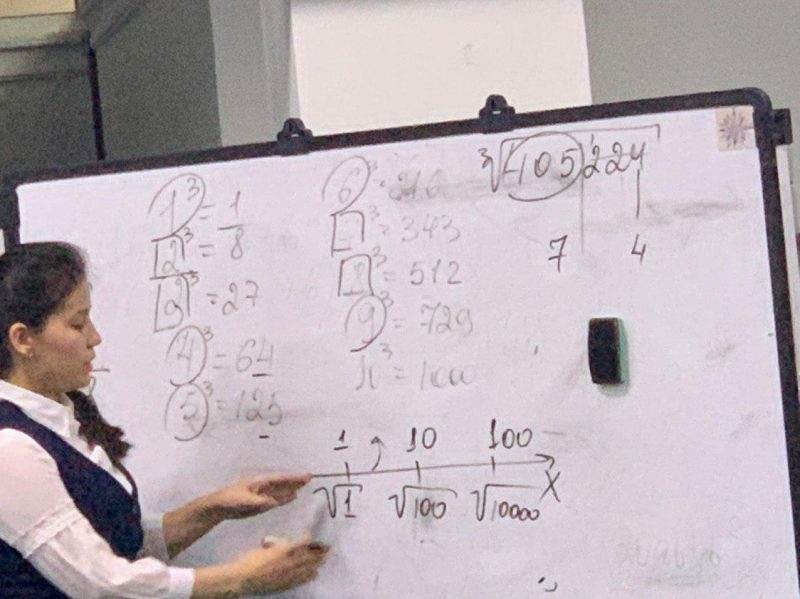 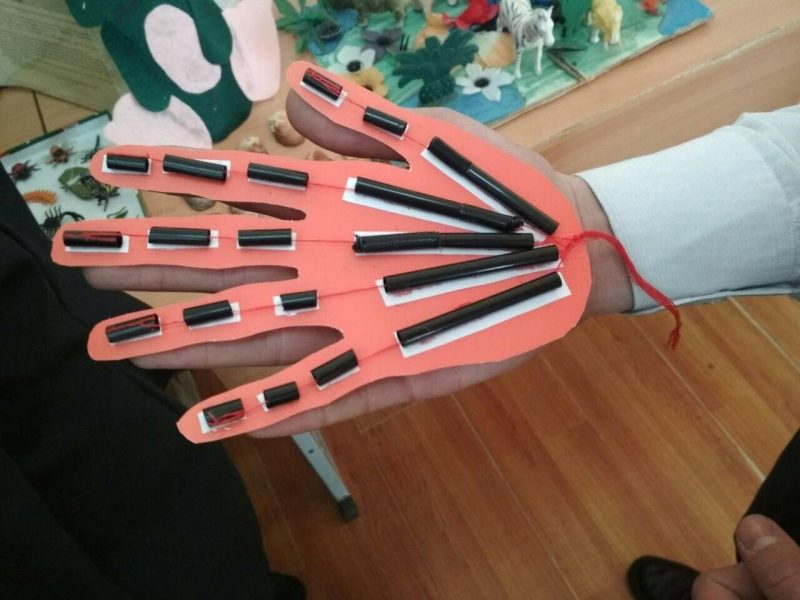 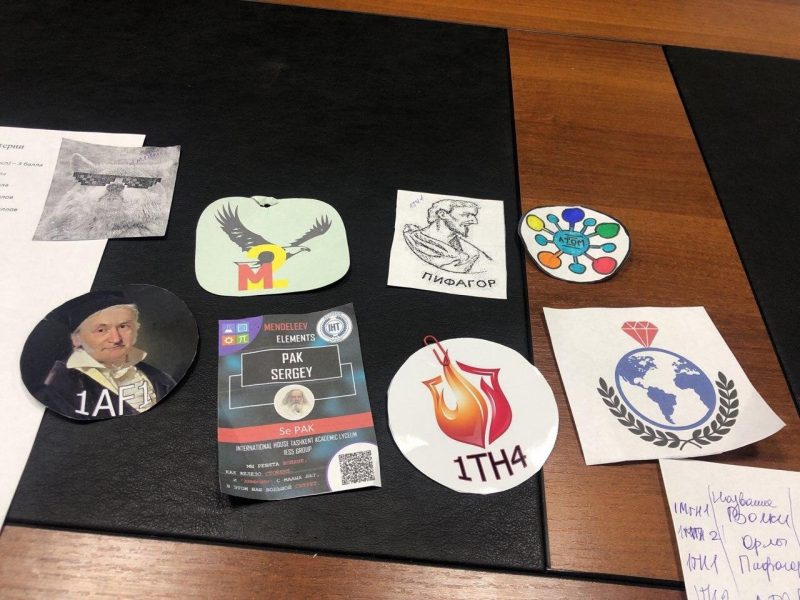