On January 15, 2021, on the territory of the Republican Youth Union of Uzbekistan, the final and significant event “International House Tashkent TED Club” was held, which was attended by students of our lyceum, the ted club team.

The mission of the conference is to spread unique ideas (“ideas worth spreading») The topics of lectures are always diverse: science, art, design, politics, culture, business, global issues, technology and entertainment

During the event, the hall of the Youth Union building was full of spectators, who watched the performances of the club members with admiration and incredible interest. Despite such a young age of all the speakers, they touched on truly global and very serious topics and were able not only to show their remarkable knowledge of the English language(the entire conference was held exclusively in English), but also to reveal their topic very clearly and show the seriousness of their situation.

The topics at the event were very different: the importance of knowledge of history, bullying in the network and in society, mental and physiological problems, time management, and so on, but they all had one thing in common: importance and mass character. The speakers made it very clear to the audience that a person can always find a response and he is not alone, because now it is so important to be heard.

– Tell us, how was the preparation for the event?

Preparation for the event began 2 months ago, first there was a selection of candidates, after which the participants were identified through interviews and work on the project began directly. At the first lessons, we analyzed what public speech and public speaking are, and then we began to prepare our projects. All participants tried very hard to work on their presentations»

-How did you choose your topic of speech?

My topic is what I experienced myself, eating disorder, simply RPP. In my experience, I had several ideas, but this topic remains the closest to me. This is something that I can tell people and reveal this problem, show the importance of our mental and physical health.

After the speech of all 12 participants of the club, the Director of the Academic Lyceum International house Tashkent Alisher Hasanovich and the director of the Agency for Youth Affairs of Uzbekistan Alisher Sadullayev made a speech. Their speech gave even more motivation to young people to achieve their goals and the right way of life.

they presented the participants with memorable gifts from Huawei Tashkent and the most unexpected surprise was a trip to the Amirsoy ski resort, which was provided by the rector of TIIAME, Professor U. P. Umurzakov

“Ideas worth spreading” is the motto that expresses TED’s mission 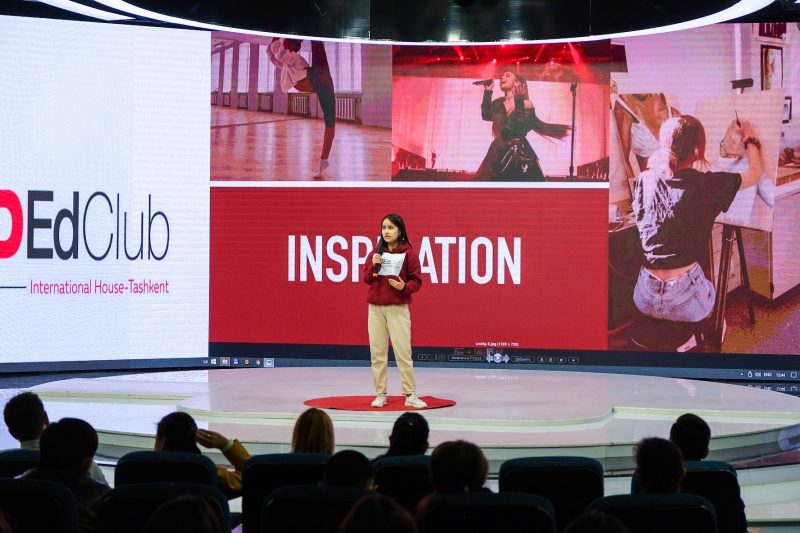 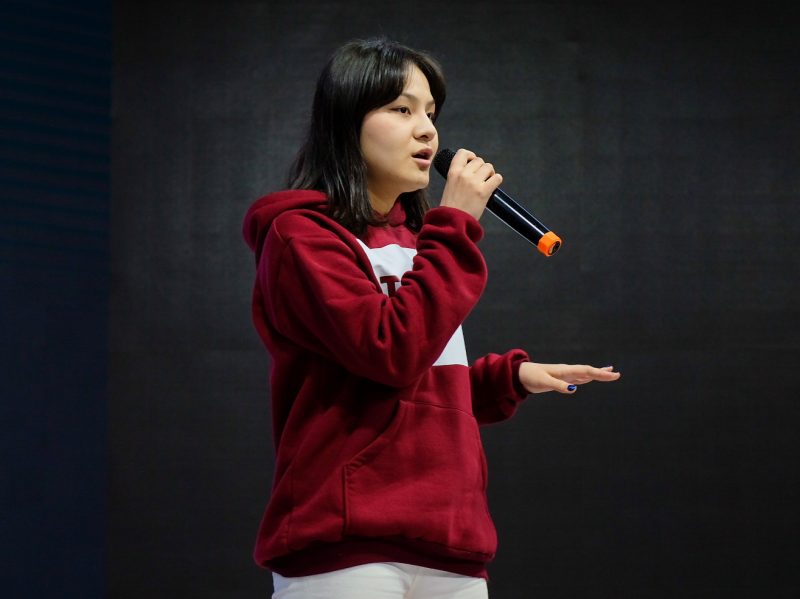 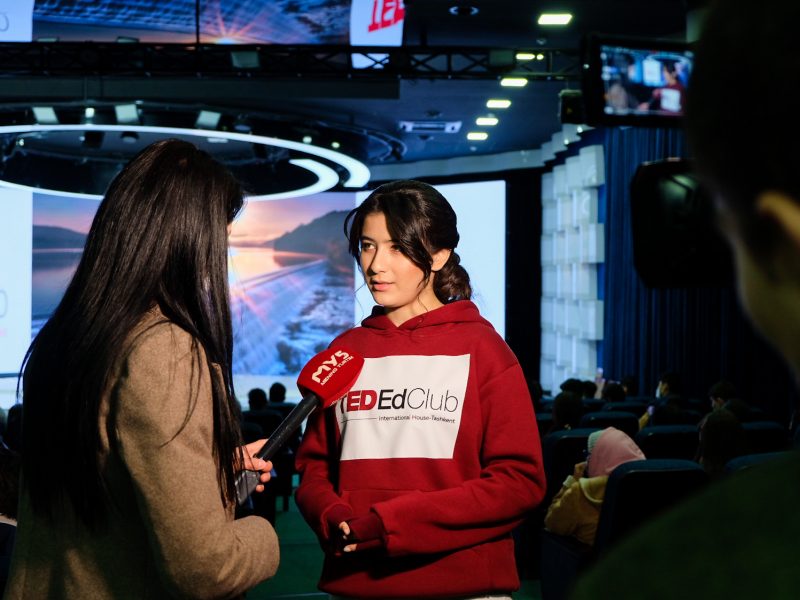 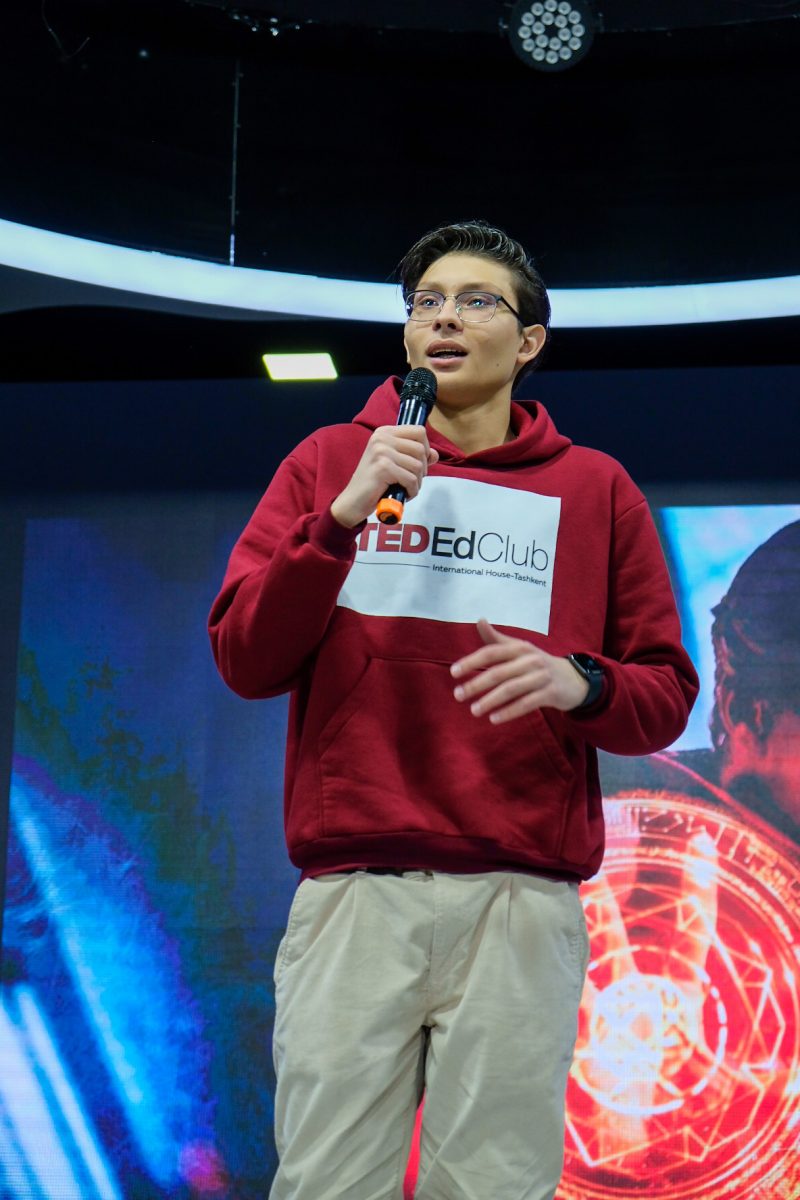 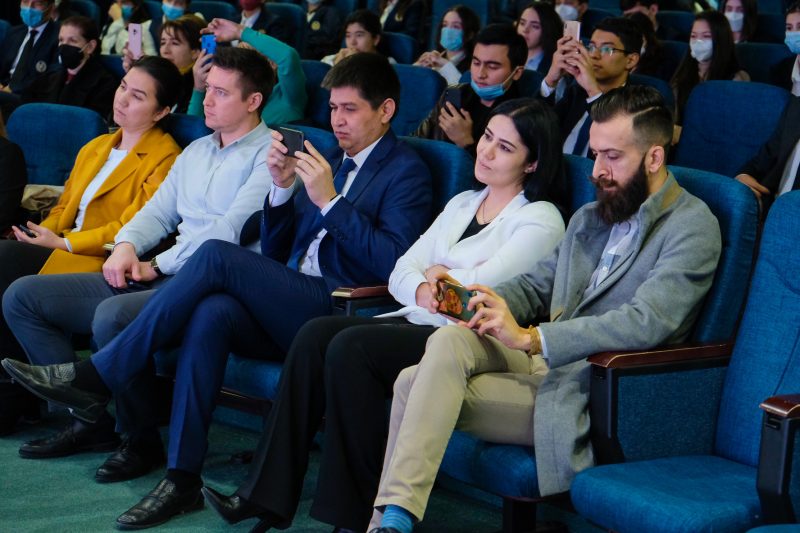 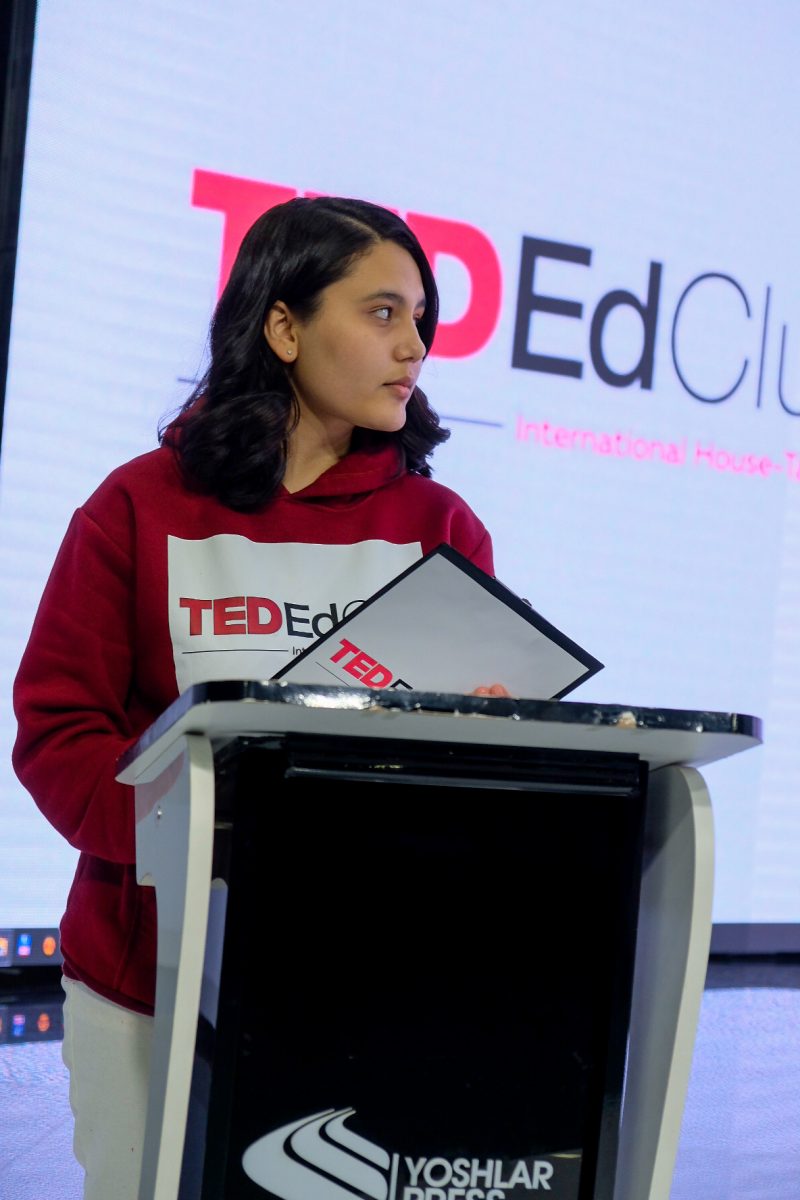 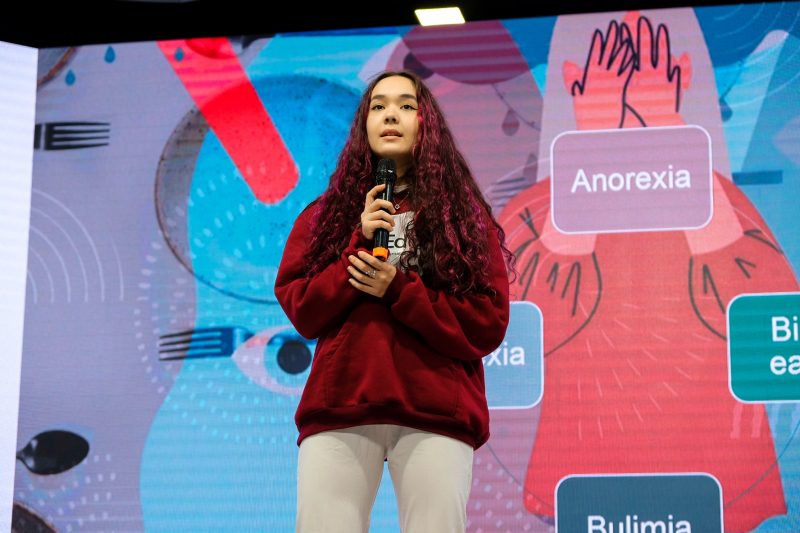 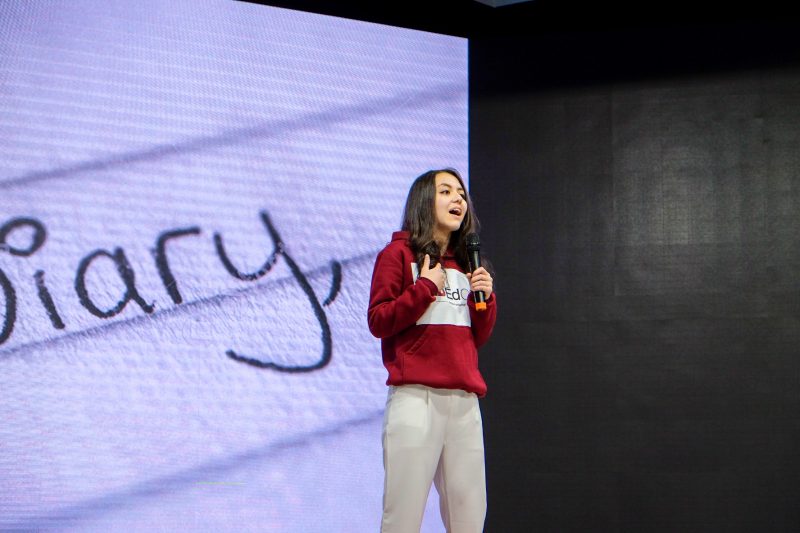 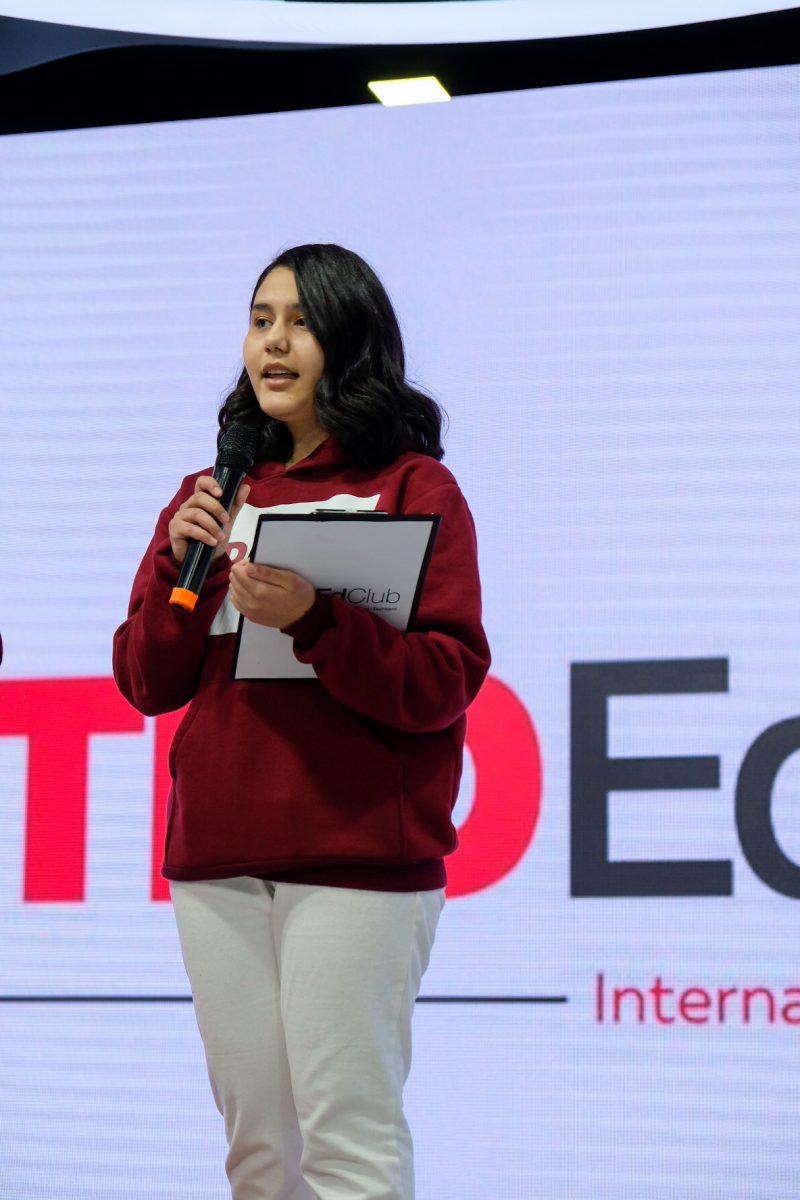 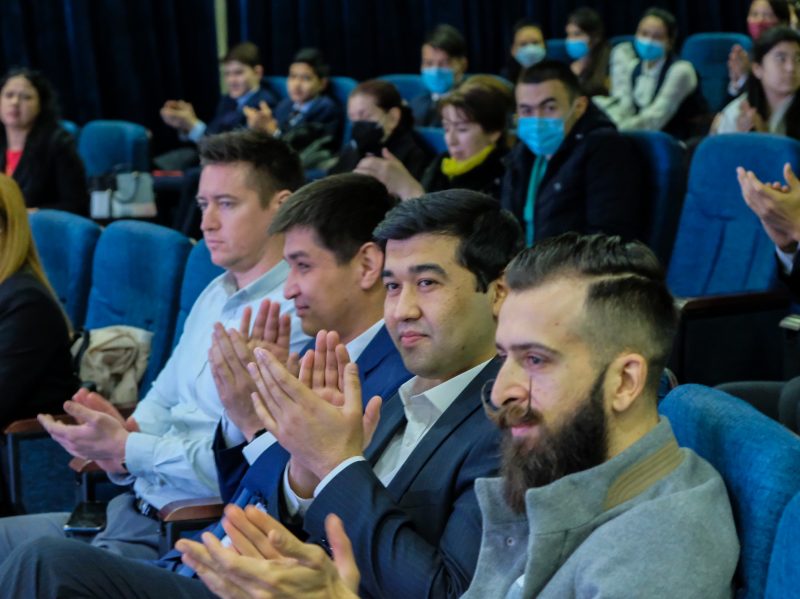 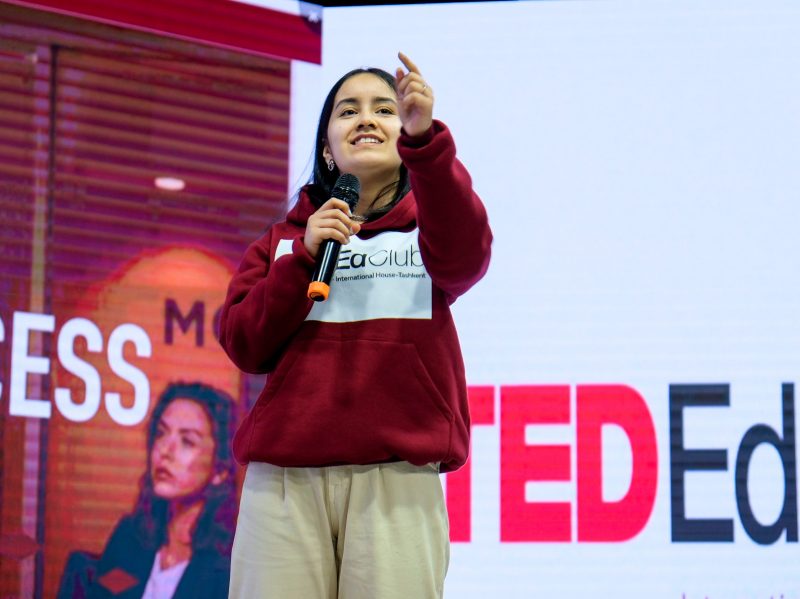 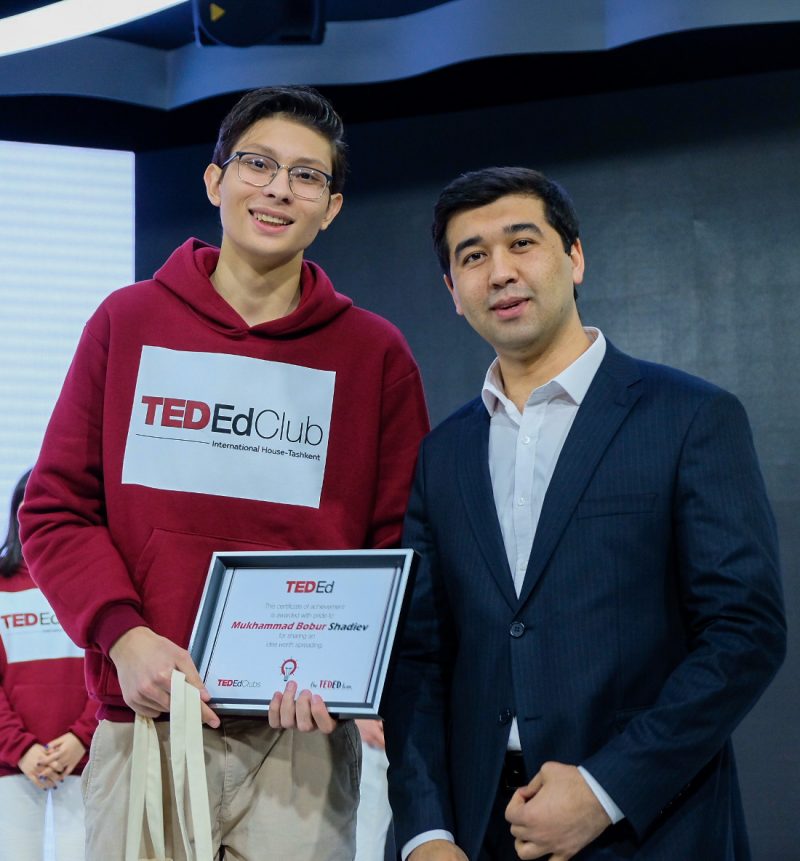 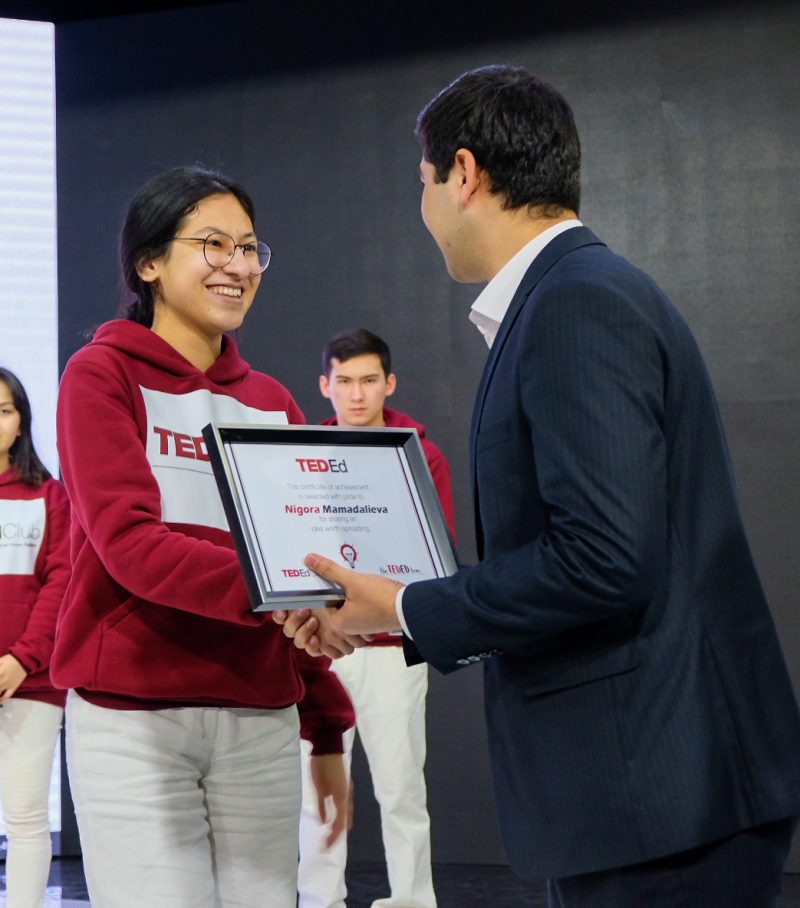 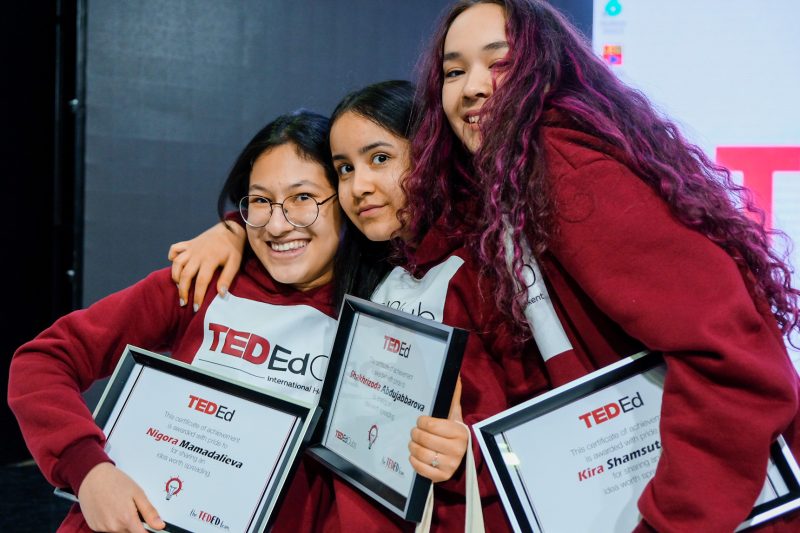 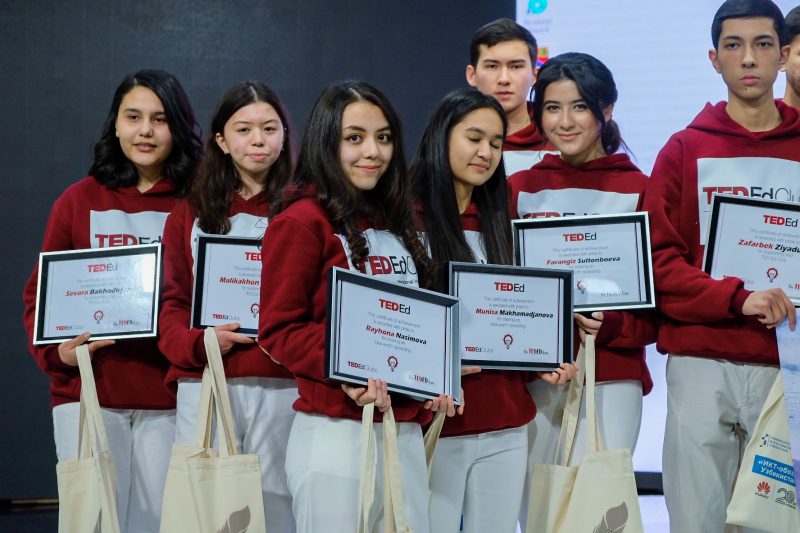 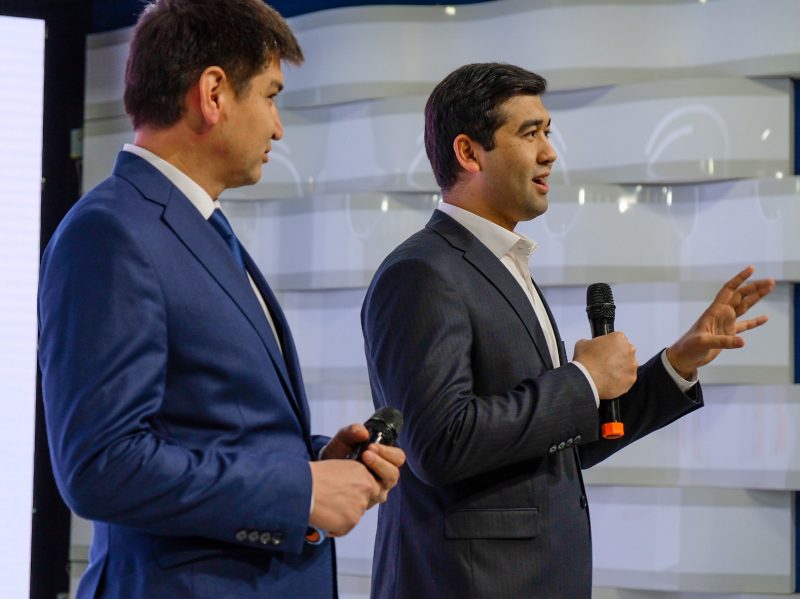 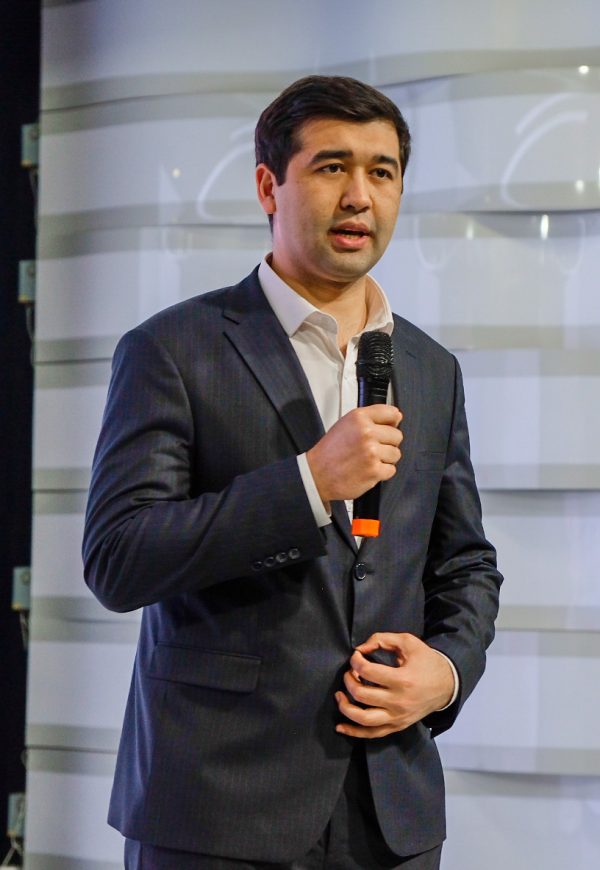 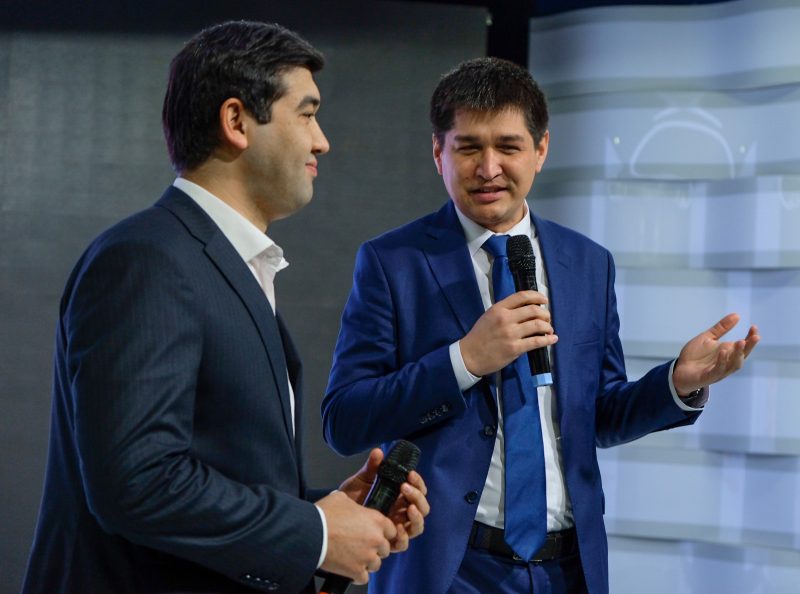 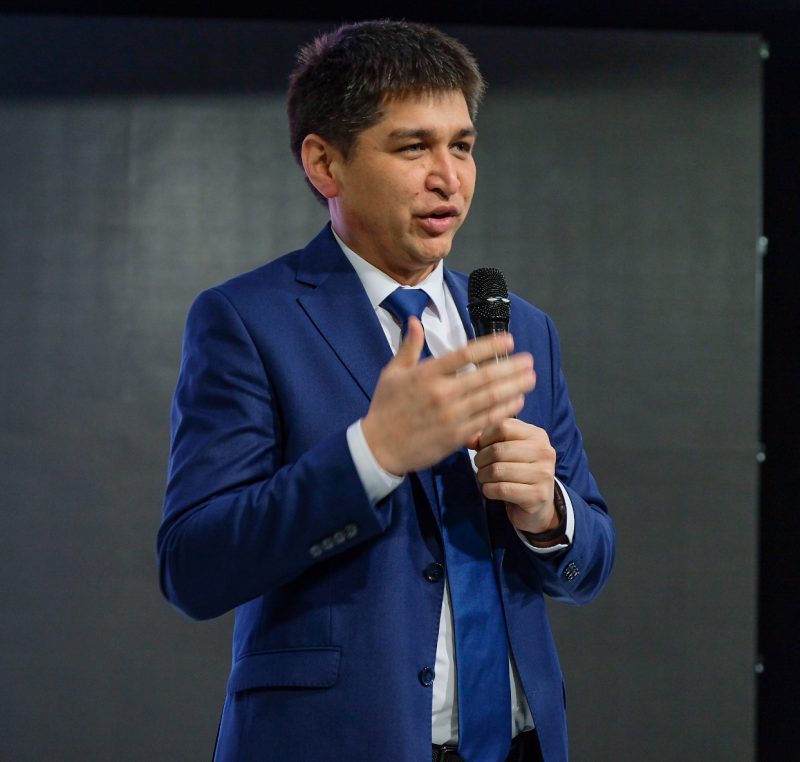 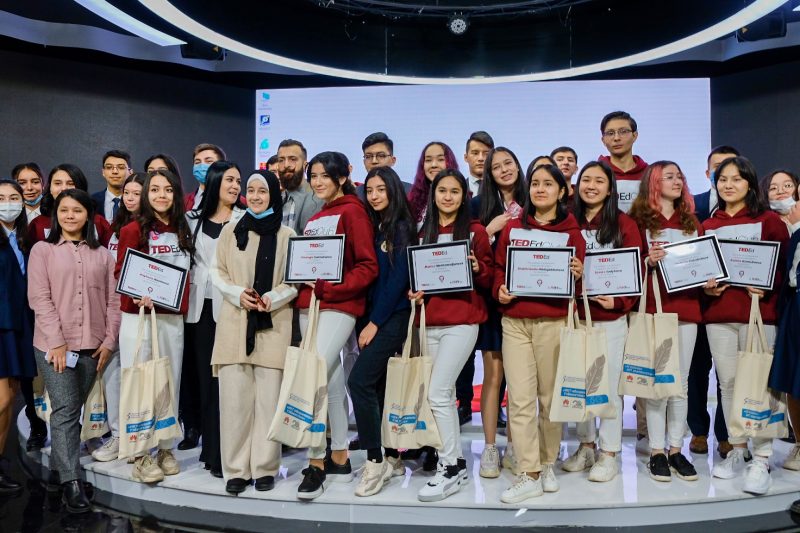