Every year on December 5, the International Day of Volunteers is celebrated and a  Forum of Volunteers of Uzbekistan is organized.

On December 3, on the eve of this holiday, the first kind tournament ” Volontiada -2020″ was organized, in which members of various charitable organizations took part throughout Tashkent.

Our lyceum was represented by the participants of the volunteer club «IHT VOLUNTEERS».

The tournament was held in theTIIAME sports complex and was divided into such areas as: mini-football tournament, table tennis, volleyball, as well as a number of other types of sports games.

Everyone could take part in the tournament and there were no age restrictions.  Thus, the members of the «IHT VOLUNTEERS» team were the youngest among the players. However, the boys and girls of our club showed the best results, hitting their opponents in the volleyball game, which caused great admiration both among the rivals and among the organizers of the event.

Also, a team of six people from our club took part in the mini-football game, where they took the honorable 2nd place, and three more showed a great asset in the table tennis game, having won one of the rounds.

At the end of the « Volontiada -2020» all the participants of the tournament, under the guidance of the administration of the event, had fun playing bowling.

We would like to note that such events contribute to attracting more students to sports activities, help the development of teamwork and expand the circle of acquaintances.

And also thank everyone for participating in the tournament! 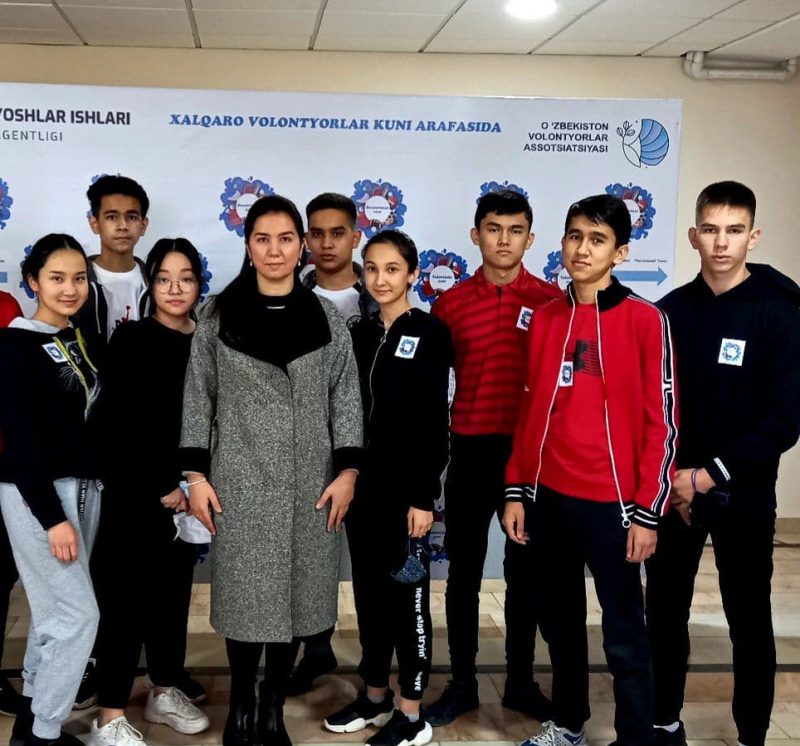 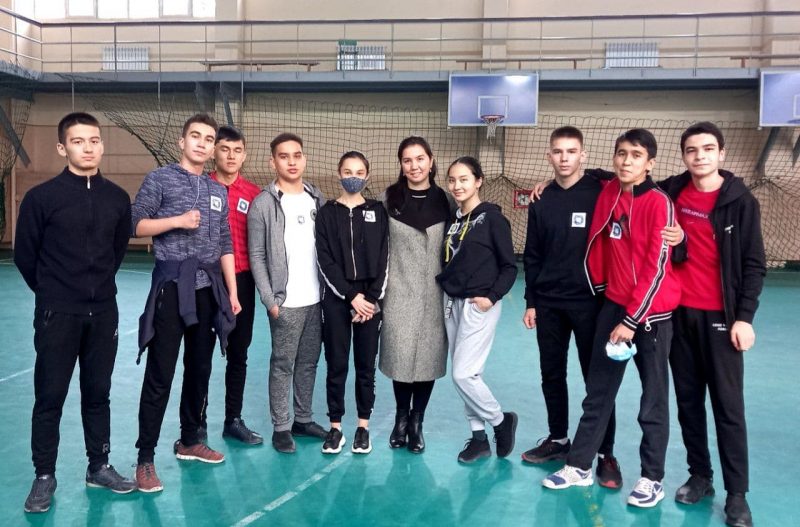 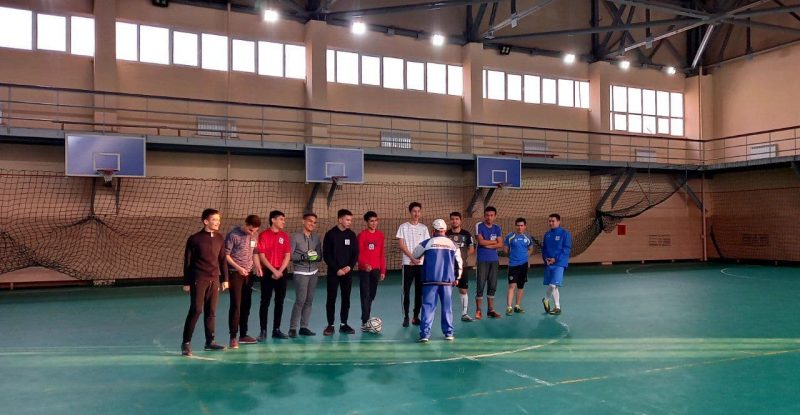